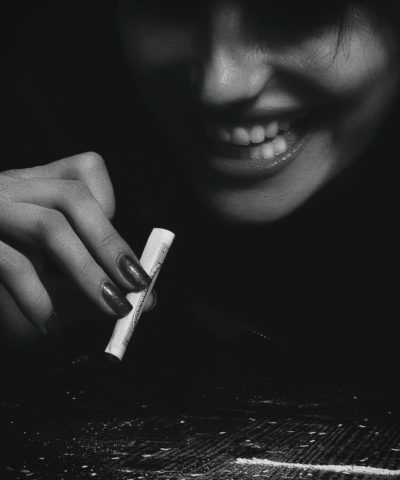 Drug Trafficking at the U.S. federal level is a type of distribution crime that involves the actual, intended, or attempted transfer of controlled substances. The federal definition of a controlled substance refers to illegal drugs, like heroin or cocaine, and other dangerous or highly addictive materials. Any person who engages in Drug Trafficking can face serious criminal consequences, including prison time, fines, and property forfeiture.

Outside of approved exceptions, 21 U.S. Code § 841 makes it unlawful for any person to engage in drug trafficking. More specifically, Section 841 prohibits any person from knowingly or intentionally distributing, dispensing, or manufacturing a controlled substance. This section also criminalizes possession of a controlled substance with intent to manufacture, distribute, or dispense.

Additionally, 21 U.S. Code § 846 addresses attempts and conspiracies to distribute controlled substances. It is a crime for any person to attempt to commit drug trafficking or conspire with others to do the same. It does not matter if the drug trafficking offense is actually successful.

Taken as a whole, a person may face drug trafficking charges, even if they did not complete the crime. Possession with intent and attempts or conspiracies to commit drug trafficking are all treated in the same way under U.S. federal law.

Section 841 also establishes a multifaceted penalty structure for federal drug trafficking offenses. Under this section, the applicable penalty changes based on the type and quantity of controlled substance in question. In general, the penalties increase for larger quantities or more dangerous substances, like those classified in Schedules I and II.

That being said, Section 841 does provide heightened penalties for certain types of offenses, such as those involving prior drug or violent felony convictions or serious physical injury or death.

21 U.S. Code § 860 creates a special punishment for drug trafficking crimes committed near schools, including possession with intent. Under this section, the penalties for drug trafficking increase two-fold if committed within 1,000 feet of a school, playground, or similar facility. The distance decreases to 100 feet for youth centers, swimming pools, and video arcades.

In other words, the imprisonment period and criminal fines are doubled for drug trafficking crimes committed near schools. Such an offense involving 500 grams of cocaine could result in a maximum of 80 years in prison and $10 million in criminal fines.