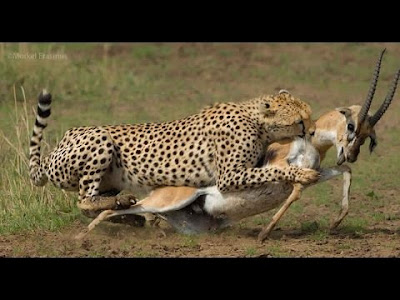 Given all of the revelations about how the Liberals legislated Deferred Prosecutions with SNC-Lavalin expressly in mind, it is perhaps no surprise that Big Pharma is now attempting to flex its muscles to prevent legislation that would benefit all Canadians. Andy Blatchford reports the following:

Brand-name drug companies could put off introducing new medicine in Canada and scale back research here if the country makes a major shift to cheaper generic alternatives under a national pharmacare plan, according to an internal federal analysis.

The concerns were included last year in a briefing document for federal Finance Minister Bill Morneau that explored the feasibility and costs of a pharmacare program.

For those who pay obeisance to corporate power, the document was sobering:

... the briefing note to Morneau said national pharmacare could influence the revenues of drug companies in several ways. Among the possibilities, it said a shift in favour of more generic drugs, mass-produced after patent protections for new medications expire, could lower costs.

But that could come with a cost for patients.

“For example, brand-name pharmaceutical companies may respond to a broad shift to generic drugs by delaying the introduction of new drugs in the Canadian market or by reducing the R&D activities that they undertake in the country,” said the analysis, labelled “secret,” which was obtained by The Canadian Press under access-to-information law.

To use the old cliché, Big Pharma is threatening to hold Canadians hostage should legislation beneficial to them emerge:

“Innovative Medicines Canada, which represents pharmaceutical patent holders, has warned that a national pharmacare program focused on cost containment may result in reduced access to medicines for Canadians.”

Such a threat, if followed through, would be part of larger pattern of pharma's failure on behalf of Canadians.

The briefing to Morneau said research and development investments by pharma companies in Canada already “significantly lag” spending in other countries in the Organization for Economic Co-operation and Development, a group of 34 countries with advanced economies.

“Since 2003, industry investment in R&D has been less than 10 per cent of sales — the target that the pharmaceutical industry committed to in exchange for more favourable patent terms in Canada,” said the briefing to Morneau.

Like a predatory beast smelling blood, Big Pharma senses it has a Canadian government captured between its paws.

Time for us to show that we are not such easy pickings after all.
Recommend this Post