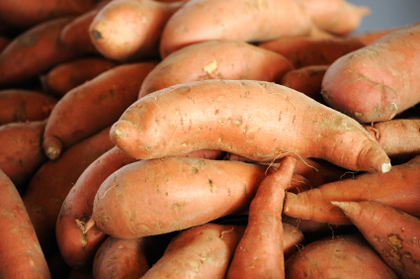 Greenville, NC - 9/18/1994: Myself and my wife had decided to go and glean the fields for sweet potatoes, and upon loading the car and heading back home (which was about a mile from home). Right in the clear blue sky on the right appeared this huge craft in the sky, dark brown in color with windows going all around it. There was one woman standing in front of one of the windows as it hovered about a good two hundred feet above the trees. I asked my wife do you see that? and she said yes, it was so huge and magnificent, I never seen anything like it before as it hovered over the trees not making a sound and no wind was stirring at all from this huge craft. The tops of the trees didn't move at all. As I sped up to get a better view of the huge craft, some trees that blocked our view for maybe 5 seconds. As we were clearing the trees with great anticipation to get a better view, huge craft had vanished without a trace.

We are a Christian family with strong Christian values, and when I tell my story of what we saw people really don't believe but I know what I saw and my wife know what she saw, and she doesn't like to talk about it. It seems like she's a little different since it happened but we know what we saw. I've been searching the web to try and see something that looks similar but to. I feel that more time had passed than what we could remember but I'm not sure, it didn't dawn on me to look at my watch for the time we were so in awe, but at times I feel more had taken place than what I can remember. After we had encountered it I just remembered being tired, and going to bed early that night. We told some family about it but not much was said or done since. In school I used to be a fairly good artist, now I just can't seem to even draw what we saw on paper. - MUFON CMS

The Corpse Found in a Garbage Dump at Allegheny City Turns Out to be a Mummy 3,000 Years Old

Pittsburgh, Pa., Oct. 14.-- Yesterday afternoon intense excitement was caused in this city and Allegheny by the announcement that the remains of a woman in a nude condition had been found in a box at the Allegheny City garbage dump. The evening papers gave much space to the "ghastly find", alleging that marks on the box indicated its recent arrival in New York by a Pacific mail steamer, and that it had been forwarded to this city by the Adams Express Company.

In rolling over the side of the dump the box was broken and the remains rolled out into the water. The body was that of a medium sized person, and was evidently that of a woman. The hair was dark and long; the flesh was dry and clung tight to the bones, with the appearance of having undergone a special preparation for shipment. The head was twisted to one side, the right arm was torn from its socket, the legs also being torn from the body, apparently by violence, for the purpose of crowding the body into the box.

Detectives were summoned and the remains were carefully restored to the heavy oak box and hauled to the Allegheny police station and the coroner notified to hold an inquest. An effort was then made to find the colored ash-hauler who had deposited the box at the river. Late in the afternoon he was apprehended and created the utmost consternation by the statement that he had taken the box from the ash vault of the Pittsburgh Female College. Thither the detectives rushed with all possible speed and excitedly summoned the Rev. Dr. I.C. Pershing, ex-president of the college.

To the reverend gentleman the detectives unfolded the details of the terrible find, how it had been traced to the institution and demanded an explanation. Dr. Pershing was speechless, and it was only by the greatest effort that he could find breath to exclaim "Mummy".

Night began to dawn on the minds of the detectives, and as soon as their mirth could be controlled an explanation followed. Several years ago a missionary friend of the doctor's had sent him a fine specimen of a female mummy from Peru in South America to be placed in the college museum. It had been on exhibition for a long time and had been removed to the cellar while the museum was being repaired. While in the cellar rats had so defaced it that it could not again be placed on exhibition, and it had been ordered removed. The ghastly find which created so much excitement is supposed to be 3,000 years old.

Scientists say the world has edged closer to apocalypse in the past year amid a darkening security landscape and comments by Donald Trump.

The Bulletin of the Atomic Scientists (BPA) moved the minute hand of the symbolic Doomsday Clock from three minutes to two-and-a-half minutes to midnight.

It is the second closest it has been.

BPA chief Rachel Bronson urged world leaders to "calm rather than stoke tensions that could lead to war".

In a report, the BPA said President Trump's statements on climate change, expanding the US nuclear arsenal and the questioning of intelligence agencies had contributed to the heightened global risk.

It is the closest the clock has come to midnight since 1953, when the minute hand was moved to two minutes away following hydrogen bomb tests by the US and Russia. Read more at Apocalypse is 30 seconds closer, say Doomsday Clock scientists

If it's quiet solitude and beauty you seek, there is no better place than the surface of Mars.

Mars has earned its moniker as the red planet, but the HiRISE camera aboard NASA's Mars Reconnaissance Orbiter (MRO) can transform the subtle differences of soils into a rainbow of colours.

For 10 years, HiRISE has recorded gorgeous - and scientifically valuable - images of Mars.

Its photos are so detailed that scientists can examine the planet's features at the scale of just a few feet, including the recent crash site of Europe's Schiaparelli Mars lander. Read more at NASA has released 2,540 gorgeous new photos of Mars


Archon Invasion: The Rise, Fall and Return of the Nephilim (Volume 1)

MO41: The Bombshell Before Roswell

Walking Among Us: The Alien Plan to Control Humanity

On Monsters: An Unnatural History of Our Worst Fears 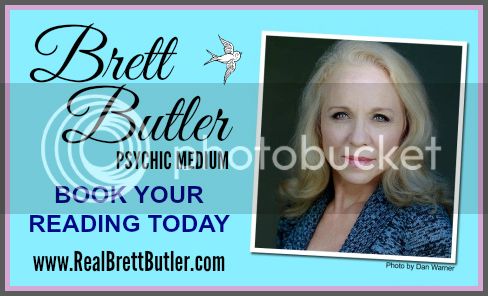 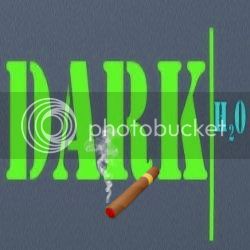