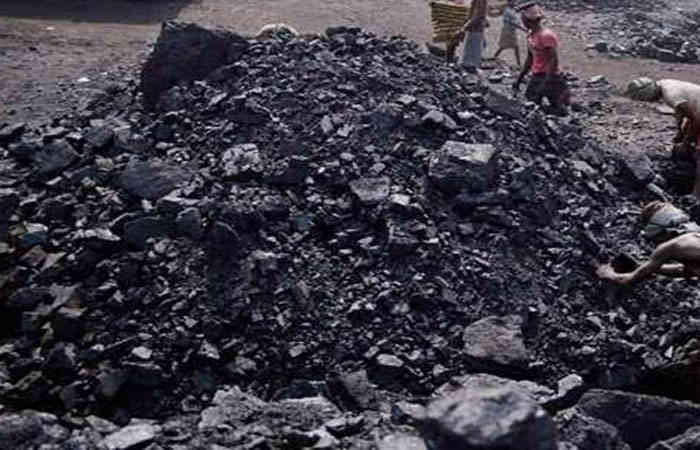 MOSCOW: A total of 52 people were killed in a Coal Mine Accident in Russia's Kemerovo region. It is considered to be one of the biggest mishaps in the country in the last five years. According to preliminary details of the crash, no survivors are likely to be at the Listwisania mine.

Millions of the majority of the dead are still buried under debris and mounds of mud. Earlier, it was reported that a fire broke out in the ventilated coal and its particles and dust mounds at a depth of 250 meters, killing 11 people.

According to local authorities, 38 people have been admitted to the hospital out of which four are in critical condition while 13 have been discharged as outpatients. A total of 285 people were working in the mine when the accident took place but most of the people were evacuated due to immediate rescue measures.

Russian President Vladimir Putin has sent a message of condolences to the families of those killed in the tragedy. A three-day mourning period was declared across the Kemerovo region from Friday to Sunday. Another Coal Mine in the country's Siberian region is believed to have killed at least 14 people.

The dead at the mine included 11 miners and three rescue workers. The accident was caused by a huge explosion of methane gas in the mine. However, the governor of the Kemerovo region, Sergei Siviliov, said a man who had survived a mine in Siberia had been found and had been rushed to a nearby hospital for treatment.