International flights to start from 18th as corona cases decrease in India: Center 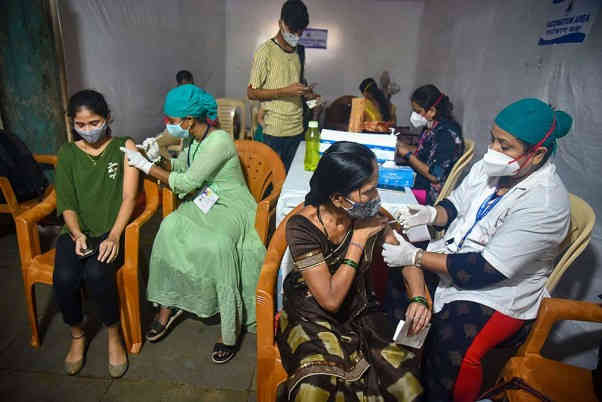 Corona epidemic is currently under control in the Country and less than 10,000 cases have been reported daily in the last few days. As a result, the central government has decided to start regular international flights soon. On the other hand, 10.5 new cases of Corona were reported in the country on Friday and 4 more patients died. With this, the total number of cases of corona has gone up to more than 25 million while the death toll has crossed 4.5 lakh. However, there are 1.10 lakh active cases.

How To Get Health Insurance Without A…
Nayib Bukele, El Salvador’s president…
50 Indonesia Pictures That Will Make …
5 things to look for when shopping fo…

Corona's condition is under control in several states of the country. However, on Friday, more than 115 people, including students at SDM Medical Science College and Hospital in Karnataka, became infected with the corona. As a result, after the test positive of 6 students in the two hostels of the institute, both the hostels were sealed.

In Rajasthan, on the other hand, the state government has said that educational institutions cannot force parents to send students to school for offline studies. Schools have to provide online study facility to the students.


This post first appeared on 24x7 Breaking NEWS, please read the originial post: here
People also like
How To Get Health Insurance Without A Job
Nayib Bukele, El Salvador’s president, is still hugely popular in the country,…
50 Indonesia Pictures That Will Make You Want To Travel
5 things to look for when shopping for Australian jewellery

International flights to start from 18th as corona cases decrease in India: Center