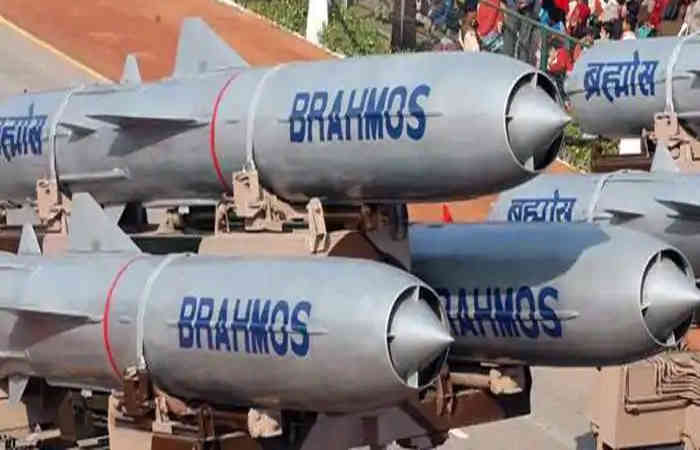 The BrahMos Supersonic Cruise Missile was successfully tested on Sunday. According to the DRDO, the Navy's indigenous stealth destroyer INS Chennai was targeted in the Arabian Sea. The missile successfully hit the target with accuracy.

Amid ongoing tensions on the border with China, India has begun to strengthen its powers. The country has had a great success in this link on Sunday. BrahMos Prime will ensure the invincibility of warships by targeting naval surface targets over long distances as a strike weapon.

The DRDO had earlier tested the BrahMos super sonic Cruise Missile on September 30 in Chandipur, Odisha. The BrahMos is the first supersonic cruise missile. Which is in service at the moment. The missile was indexed by the Indian Navy on INS Rajput in 2005.

The Indian Army has also included BrahMos missiles in its three regiments. That is, if the enemy does something wrong, he will be answered. Ladakh has been in a state of tension for the past few months with China. At such a time, India's new strength could put the enemy in trouble. India is constantly strengthening its military with domestic and foreign weapons.