For the first time in 33 years after India's action, the Chinese army on the alert, the Indian Army is fully equipped 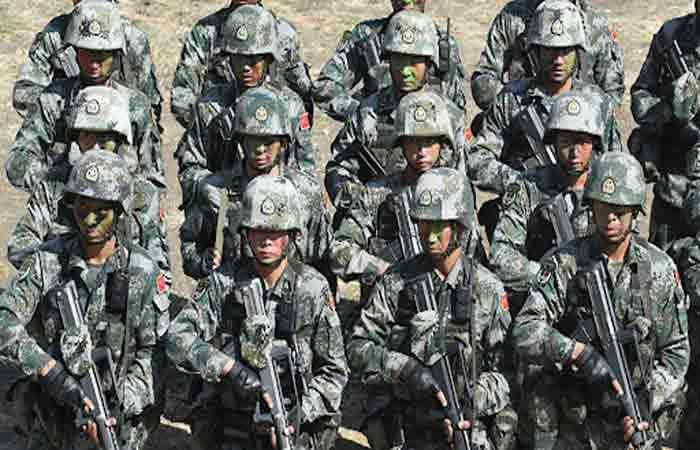 Amid Indo-China tensions, the treacherous China, embroiled in Indian Military retaliation on the southern bank of the Pangong River in eastern Ladakh, has placed its military on high alert for the first time in 33 years. However, after the meeting between the Foreign Ministers of India and China, it has been partially reduced.

A Chinese Military official said a large number of troops and weapons had been deployed on the front lines in the meantime. The South China Morning Post quoted Chinese military sources as saying that the first alert in the area was issued in 1987. Tensions between the two sides were at an all-time high in the Sumdorong Chu Valley at the time. And a state of war was created. 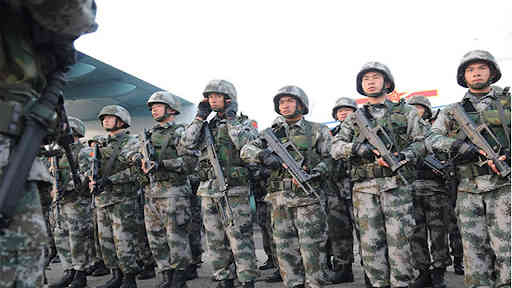 The PLA's Central Theater Command said in a statement on Weibo on September 8, the second day of the Pangog firing, that it had received orders to deploy as many troops and weapons as possible. The Chinese military said it had launched several types of war games. Further stated that the level of readiness has increased. Hence PLA commanders, officers and soldiers are doing the study 24 hours a day.

For the first time in 33 years after India's action, the Chinese army on the alert, the Indian Army is fully equipped