After the deal with China, Iran gave India a big blow, out of the Chabahar rail project 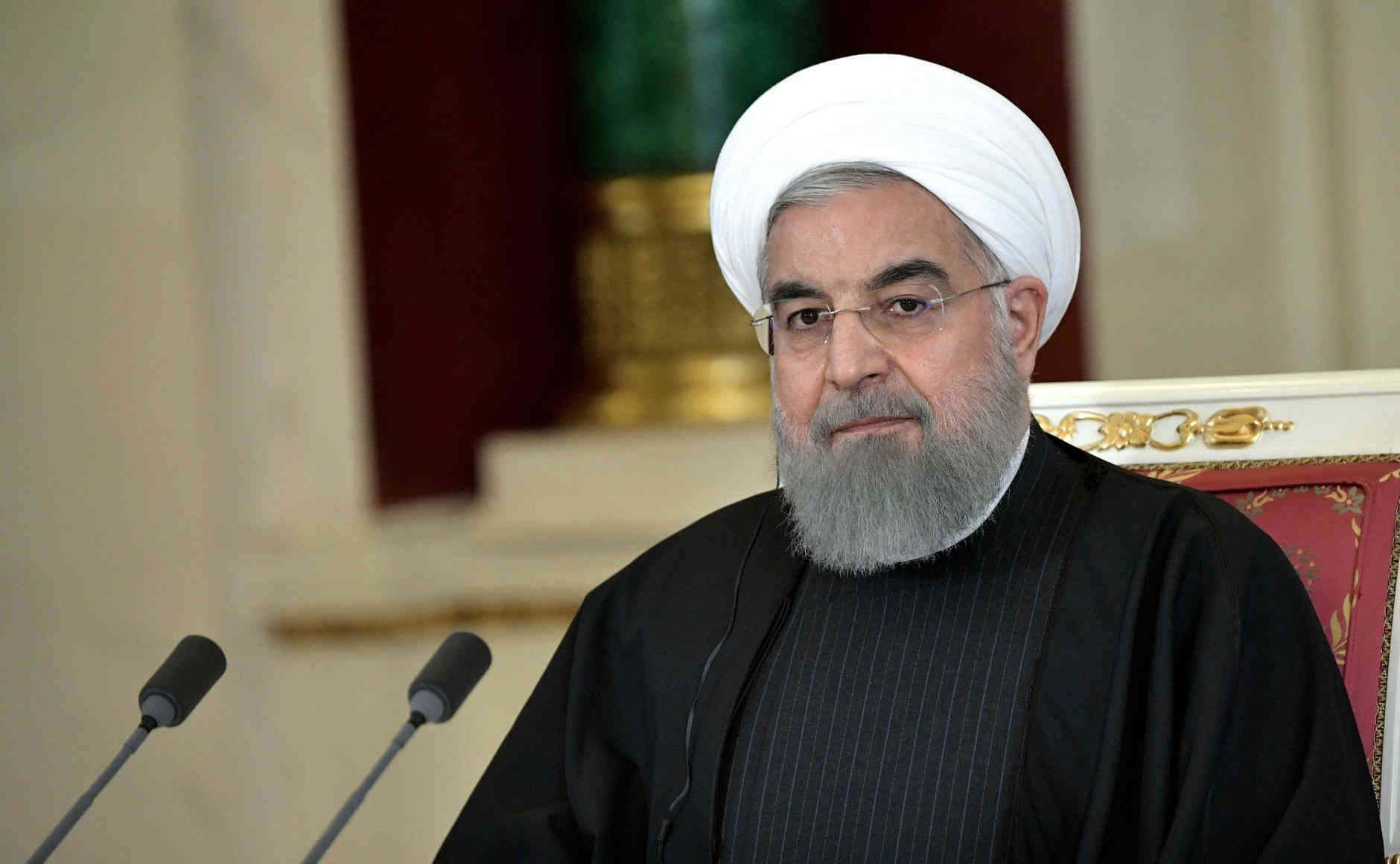 The effect of the 400 400 billion deal between Iran and China is beginning to show. Along with joining hands with China, Iran has dealt a major blow to India by pulling it out of the Chabahar rail project. Iran has alleged that four years after the agreement was signed, India is not funding the project, so it will now complete the project on its own.

After the agreement with China, Beijing will complete the projects related to Iran's basic structure. The Chabahar rail project is taking shape between Chabahar Port and Jahedan and India was to provide funds for it.

Last week, Iran's Transport and Urban Development Minister Mohammad Islami inaugurated the construction of a 628 km long railway track. The railway line will be extended to the Jarang border of Afghanistan and the entire project will be completed by March 2022. Following the agreement with China, it is now possible that these stalled projects will be handed over to Chinese companies in exchange for cheap oil.

India did not support: Iran

According to Iran's railway department, it will now proceed with the project without India's help as it can no longer be avoided. Iran has announced that it will use 40 400 million from the National Development Fund for the project.

Earlier, India's state-owned railway company Irkan was to complete the project. The project was to fulfill India's commitment to provide an alternative route to Afghanistan and other Central Asian countries. There was also a tripartite agreement between Iran, India and Afghanistan.

India's retreat after US sanctions

India used to be the largest importer of crude oil from Iran but after the US sanctions, it was drastically reduced. The Chabahar MoU was signed during Prime Minister Narendra Modi's visit to Iran in 2016. The entire project was to cost about 1. 1.6 billion. Engineers from Iran also went to Iran to complete the project but India did not start work on the rail project for fear of US sanctions.

Iran and China are going to seal a huge deal very soon. Under it, China will buy oil from Iran at a very cheap rate and in return Beijing is going to invest 400 400 billion in Iran. Not only that, Dragon will also help Iran provide security and lethal modern weapons.

According to a report, talks on a 25-year strategic agreement between Iran and China have been completed. India has spent billions of rupees on the development of Iran's Chabahar port. Chabahar port is very important for business as well as strategy. It is about 100 km from the Pakistani port of Gwadar, which was developed to help China.

Does turmeric have anticancer properties?

After the deal with China, Iran gave India a big blow, out of the Chabahar rail project