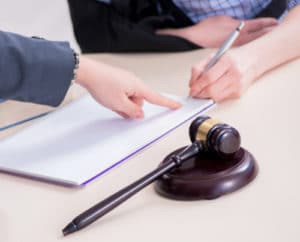 Heath D. Shelton, a 36-year-old Smithton man, has pleaded guilty to a single count of making a false statement to receive federal disability compensation under the Federal Employees’ Compensation Act. Shelton was working for the US Postal Service as a letter carrier when he injured his back in 2012. He started receiving federal disability payments for his injury.

Later on, he started working at the clinic of his fiancé in Freeburg, Complete Family Chiropractic & Wellness, in late 2019. The disability documents of Shelton must have had the information about his part-time job. His federal compensation was required to be adjusted on the base of his potential income.

Shelton did not disclose the information in his disability forms to avoid the reduction of the benefits he was receiving under the Compensation Act. The court documents stated that he made a false statement of not working in any business enterprise during the relevant time period. He has entered a plea agreement in which he admitted his crime. He will lose all disability benefits as a result of a guilty plea agreement.

The federal courthouse in East St. Louis, Illinois, will sentence Shelton on a date to be determined. Shelton can face a sentence of up to 1 year in federal prison and a fine of up to $100,000. The United States Postal Service’s Office of Inspector General investigated the case. Luke J. Weissler, an assistant US attorney, is prosecuting the case. Shelton has already lost his disability benefits after entering the plea.