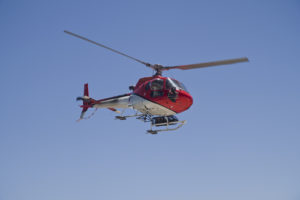 According to an international news broadcaster, a rescue helicopter, EC145, crashed in Marseille, a city of France. Three rescue officials were present in the helicopter and all of them lost their lives in the crash. French Interior Minister said that the rescue officials were involved in an overnight rescue mission. Six people have died so far in the floods in France.

It has been raining in the southwestern region of France for a week. The dams have reached the emergency water limit and the water has been entered into the residential areas. Six people have lost their lives so far and hundreds of people have become homeless. The crashed helicopter was on an overnight rescue mission. It lost the radio contact with the control room after a few minutes of takeoff. Three rescue officials have lost their lives in the crash. The investigation of the crash is ongoing. An inquiry committee is investigating the crash.

How to fix issues like iPhone stuck on Apple logo