Welcome to the daily Ultimate Love recap. Ultimate Love is the hottest reality show in town, and we’ll be giving you all the gist complete with the drama, the awwns and the ehyas. Stick around!

Four new Love Guests were brought into the house — after these ones have picked their missing rib. 2 seconds, everywhere don scatter. The confusion in the house right now? That’s exactly what I signed up for.

Next time Aunty is in the house, each Love Guest will meet her privately to give her names of people from the opposite sex that they’d loved to be coupled with for the rest of their stay in the house. Aunty will then take time to play cupid, and match them up with the best option out of each Love Guest’s top 3. Yes, the four new Love Guests are not left out.

Now, to the business of the day…

Did David come to the house to ‘blow’?

Possibly. From his discussion with Aunty, David is more interested in selling his artistry than he is interested in finding wife. Bro, this is not Big Brother Nigeria.

He even dodged the “so you came here to blow?” question, when Aunty asked. Personally though, I can see that he’s interested in running things with Rosie. 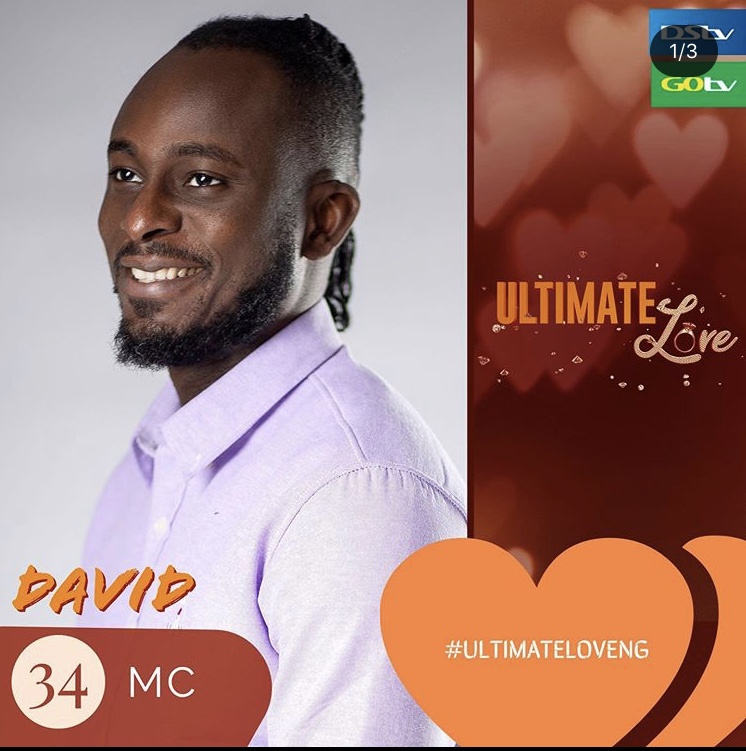 Bad energy must stay far away from Cherry!

She laughs a lot! She would have loved to travel abroad for another degree but her foster dad said, no husband no additional degree. God safe us. She had fun living with her father until a wicked step mother came in and poured sand in her Garri. She once thought of being a reverend sister as her perception of marriage was tainted by her past. – Her mother was a victim of domestic abuse. As a result of that, she stays away from men with bad temper. 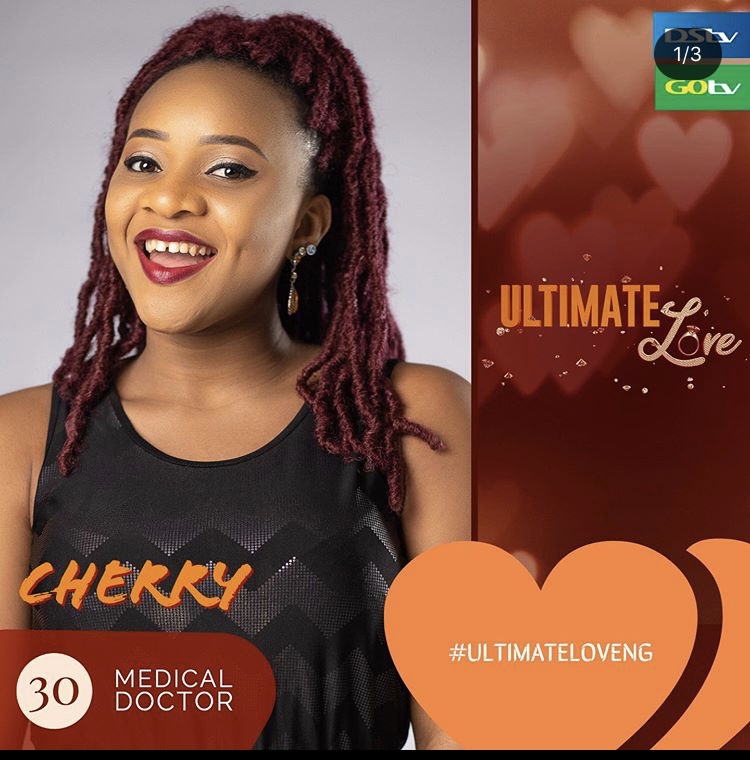 Iyke, it’s not me you’ll scam into shipping, you hear?

This one is a smooth talker, but i refuse to fall for this smooth talk. If you like, call me hater, you won’t be the first or last. Anyway, this boy finessed viewers by saying all the right things at the right time. 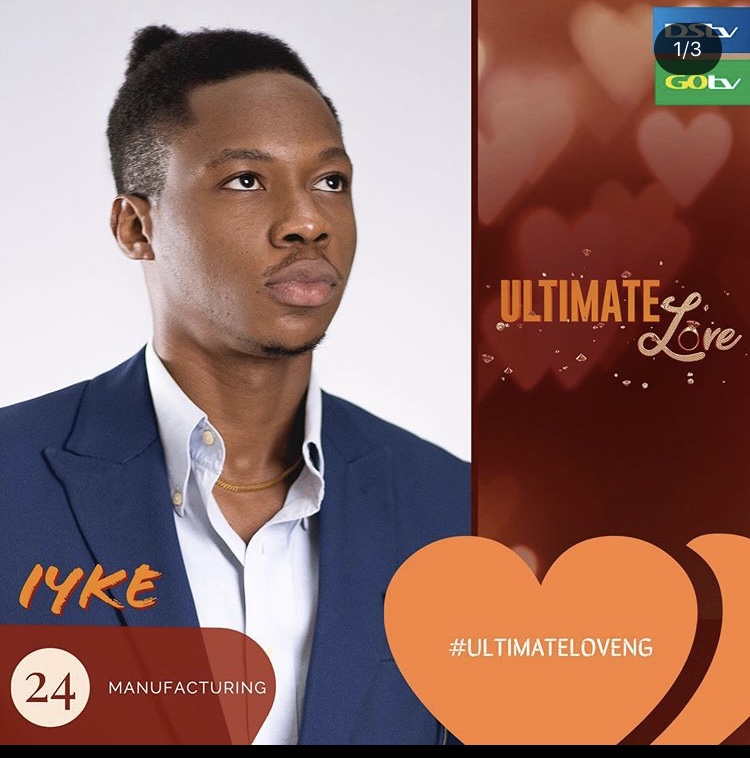 Iyke believes he’s at the right place and he’s not here to play games; he’s not interested popping bottles from one club to the other, he’s ready to settle down.

Iyke didn’t need mummy’s permission to come on live TV. Obichukwu, look at your mate? He could have easily done this outside but he thinks he’ll be more focused on bae hunting at the Love Pad because zero distraction. Aunty told him he’s going to pick 3 people he’s interested and he said, “Na I don’t do options.” L for Liar.

I’m almost certain he’s getting paired with Theresa, and i’m here for all the cute moments. My heart can take it.

Iyke and Theresa
•The chemistry

She’s tried finding love the conventional way, but it didn’t work, so she said, let’s try the love pad. Nkechi’s dad prayed for her not to misbehave, and she’s yet to disgrace to him. Yet, because love is a bastard, and anything can occur in a confined space. 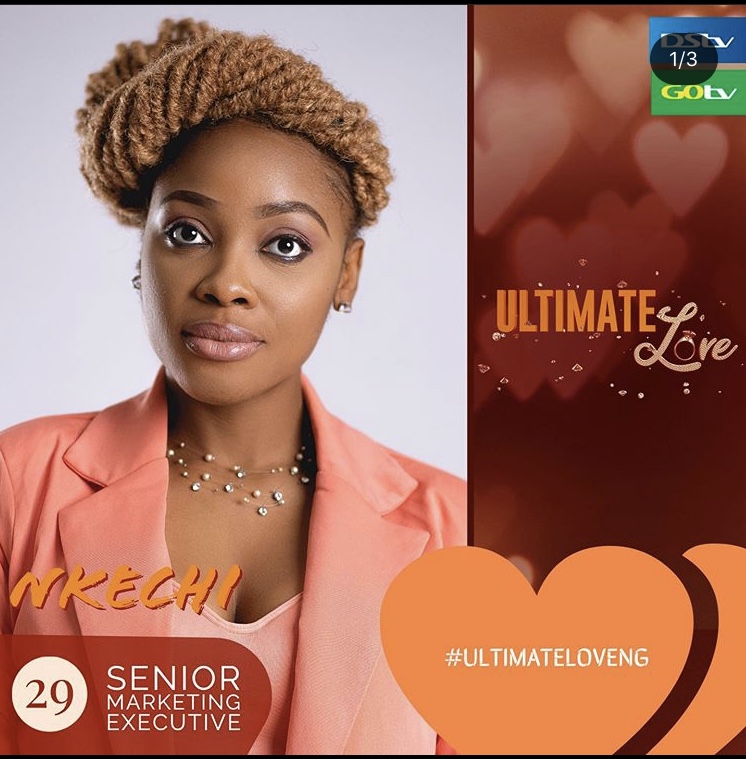 Jay is willing to leave, if he doesn’t get paired with his 1st choice.

Only God can save Aunty, because this one is really going to leave if he doesn’t get paired with someone he likes. If there’s one thing Jay has learnt from his parent’s marriage, it’s not to cut your partner’s dreams short just for your own selfish reasons.  He thinks marriage should be full of spice. Jay is ready to step aside if he doesn’t get paired with the person he wants. He wasn’t really forthcoming with information, not even his past dating experiences. 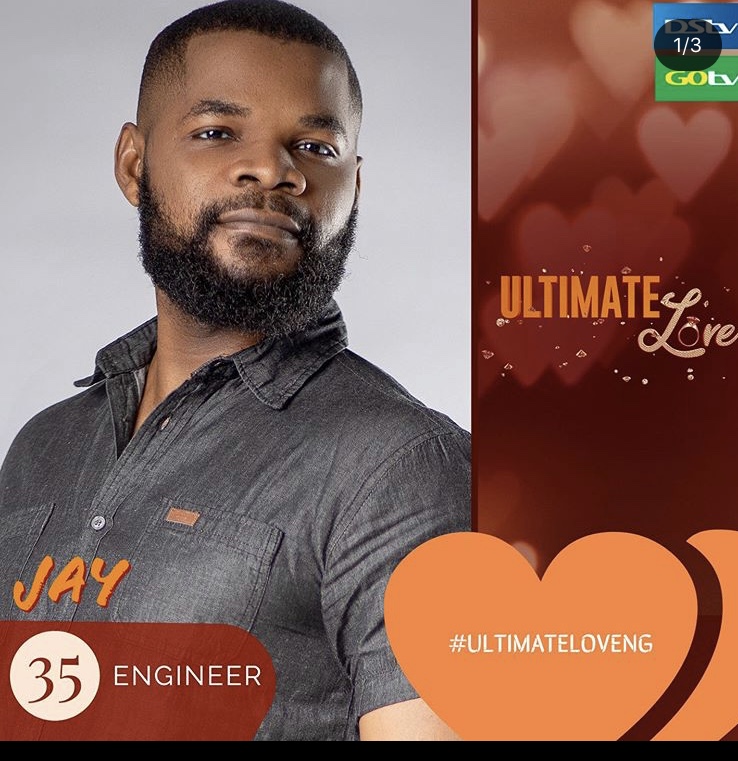 Jenny Koko wants a man that can multi-task:

Because she was raised by her father, she’s mostly attracted to older men. Looking for the father figure in her men, perhaps? Her step grandma kept emphasizing on her getting married early because her oil might dry up, and this is the time to, you know. She was in a relationship with a man older than her father and was ready to marry him, but that didn’t work out. Only God can safe your daddies, because Jenny Koko might name drop before day 56. Now, I’m worried because I don’t think Jenny’s spec is in that house. 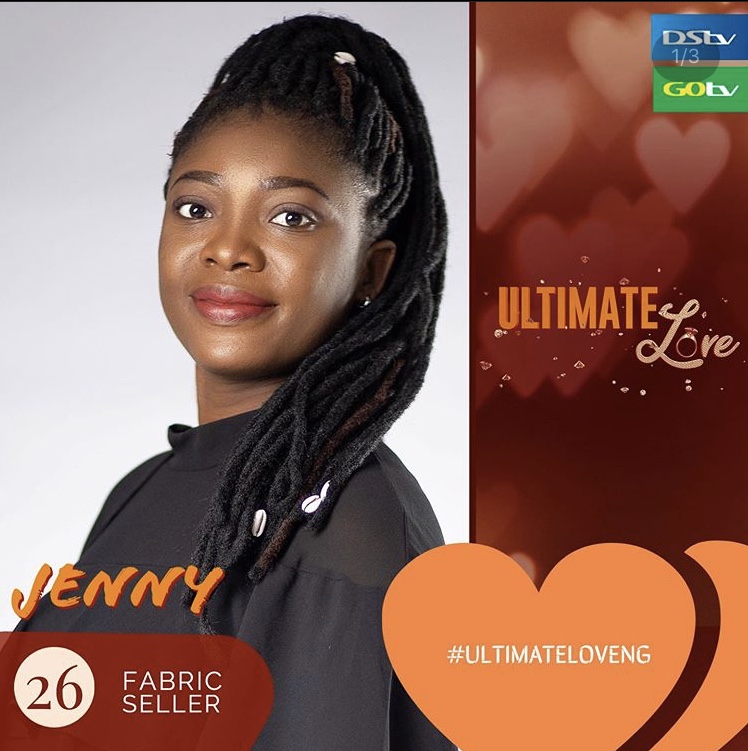 Micheal said he has just one name for Aunty, just like Iyke. but since Aunty wants three names, Aunty will get three names. We been knew it’s the cheerful Cherry he wants.

Cherry and Micheal’s ship is gradually sailing…. I hope this love last more than 24hrs tho 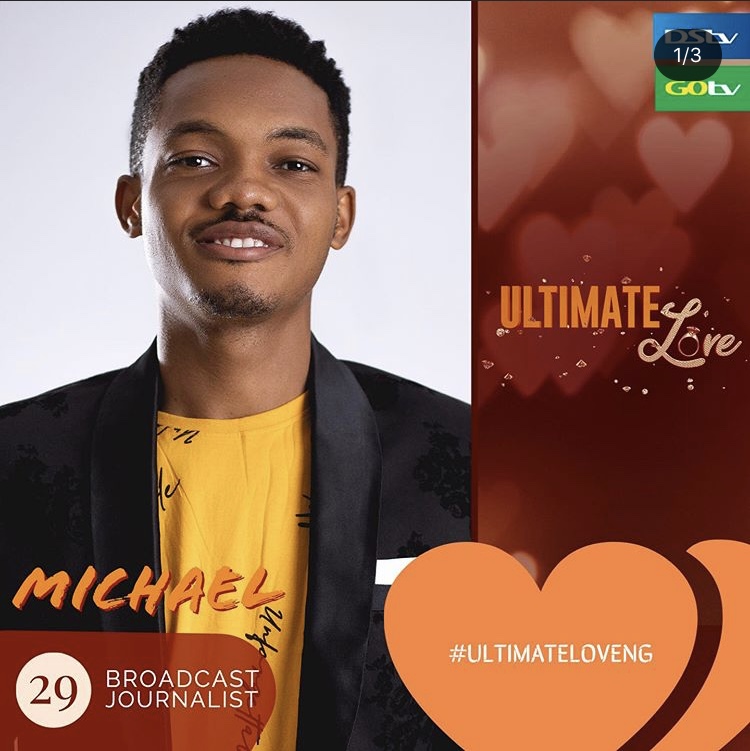 Rosie is tired of Abuja men

She was in an abusive relationship for 12 years. Rosie is here for business! She likes both of them and she believes the feeling is mutual on both sides. Kachi is  matured, but he is an introvert and he doesn’t pay attention to details. David Wilson ticks all the boxes, but her heart yearns for Kachi more.

She chose to come on the Ultimate Love because she’s always attracting or attracted to the wrong guys, especially because Abuja, where she lives, is a small community. She hopes people will stop looking at her physical features and pay more attention to her heart. She’s a single mom to a 3-year-old boy. She says divorce is not an option because her brother has been down that road, and it wasn’t pretty. 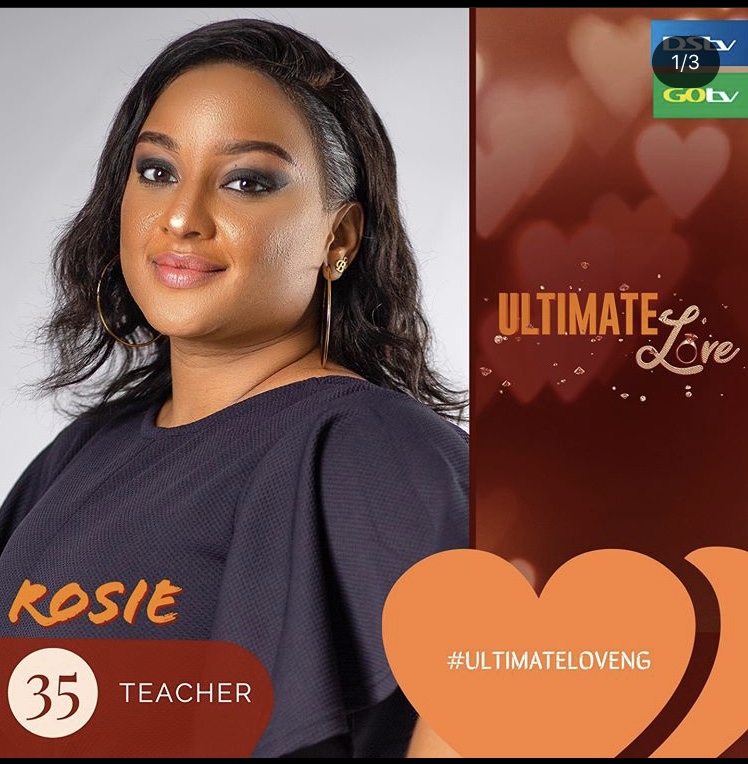 Aunty left them with the five Fs that’s needed in any relationship: Faith, Family, Frisky, Finance, and Friendship – and she wants them to pay attention to all 5 Fs before coming to give her names of 3 prospective partners.

The couples will be revealed on Sunday, then the game can start fully. I’m pumped! Finally, the content i signed up for!