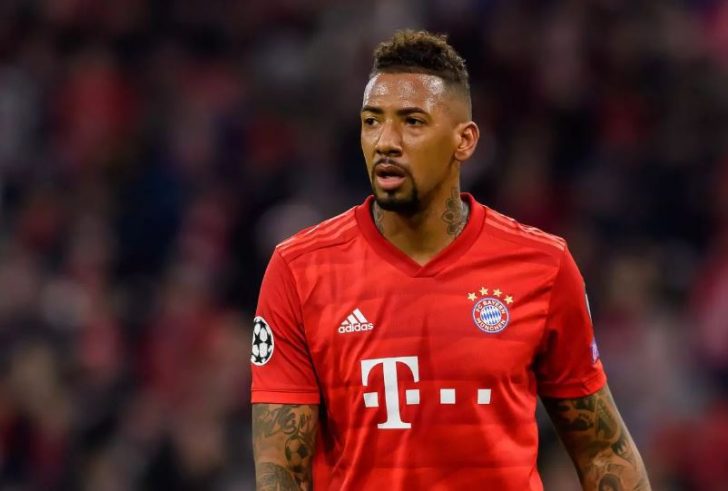 Bayern Munich have told clubs that they can sign Jerome Boateng without paying any transfer fee, BILD reports.

However, they would have to pay his salary, if they want him in the January window.

Arsenal have opened talks with the Bundesliga champions, in a bid to sign the Germany international this month.

You Say Covid-19, I Say Hangar 18!
Cognitive Distortions, Sobriety, And …
15 Top Trends for Kitchen Design for …
Can CBD oil be addictive?
If I am not in control, am I out of c…

Boateng has made just 15 appearances for Bayern this season.

The 31-year-old’s position at the club is currently under threat from Benjamin Pavard and David Alaba.