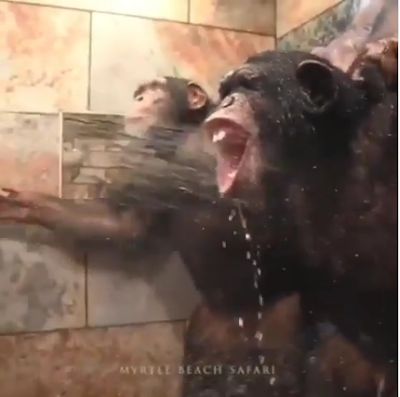 Two Chimpanzees who were guessed to be male and female were seen walking into the bathroom to take a shower. Gistvic Reports.
People are beginning to react to the video as they found it amusing for two Chimpanzees to take a bath just like humans with all the attached excitement been shown.

Prepare For Victory
Letter from William Shakespeare Disco…
Will Libra be a security under the la…
How to Love Mondays and The Rest of T…
My Killer Curves Open Doors For Me – …
The Chimpanzees were seen pulling off as they walked right straight into the bathroom and put on the shower.
See Photos: 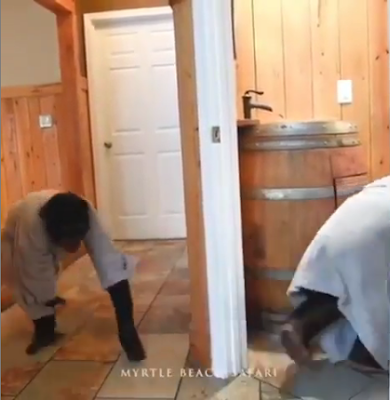 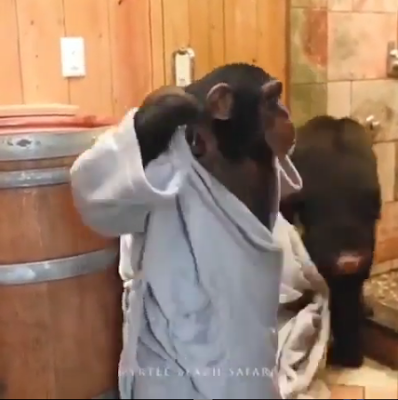 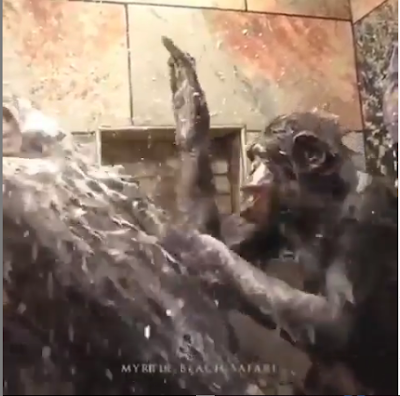 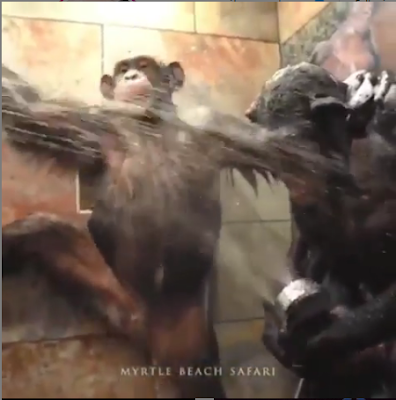 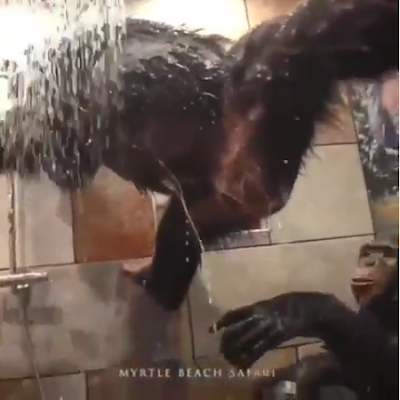