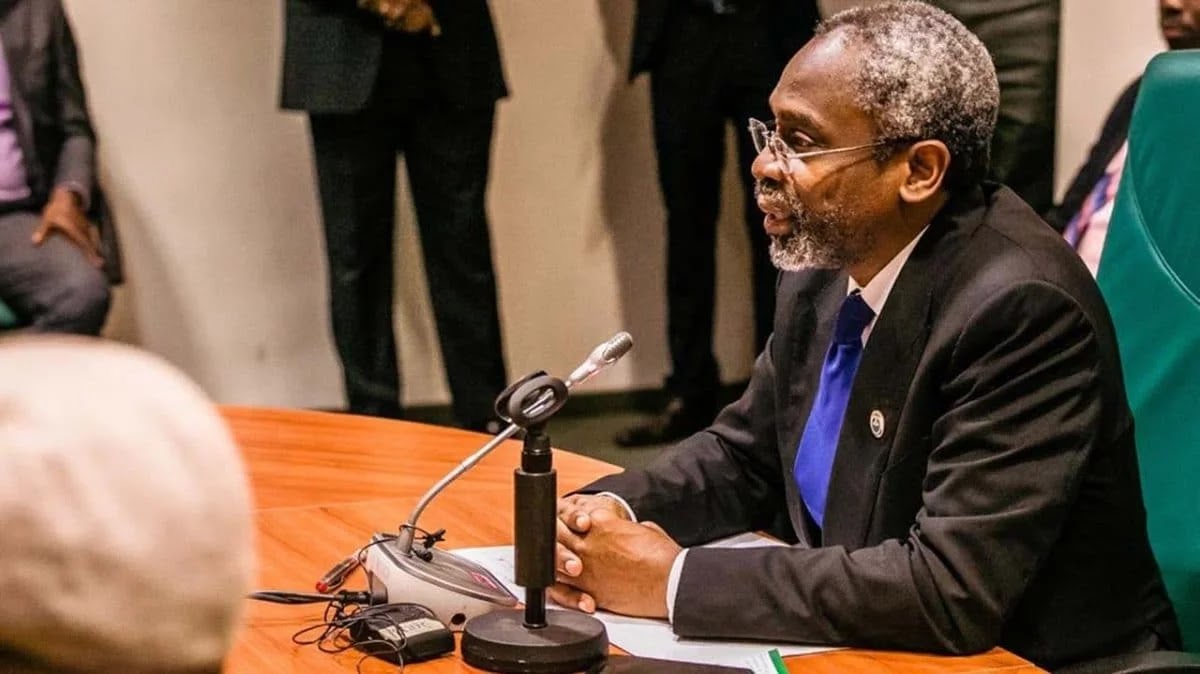 The Speaker of the House of Representatives Femi Gbajabiamila has revealed the identity of the security operative who killed a vendor, Ifeanyi Okereke on Thursday at the Federal Secretariat in Abuja.

Dove Bulletin had reported that Okereke was fatally shot on Thursday by a security operative attached to Femi Gbajabiamila, House of Representatives Speaker.

The Surulere representative in a statement also confirmed that the officer has been suspended.

In the wake of the incident, the Federal Capital Territory (FCT) Police Command in a statement claimed the shooter was not a policeman.

However, the Speaker in a statement on his Twitter account on Friday identified the security officer as Abdullahi Hassan.

According to him, Hassan has been handed over to the appropriate authorities for investigation as well as administrative and judicial actions.

”The unfortunate death of Mr. Ifeanyi Okereke at the hands of one of my security aides has left me deeply shaken.

”Mr. Okereke was a citizen going about his business, trying to make a living for himself and his family. There is no reason for his life to have ended the way it did.

”This morning I handed the security operative, Abdullahi M. Hassan to the Department of State Security, DSS, for investigation and appropriate administrative and judicial action.

”I expect and will see to it that the family of Mr. Ifeanyi Okereke receives the full measures of justice so that their bereavement is not compounded by actions that can cause them further pain and suffering.

”I have expressed my personal condolence to his family and have arranged to meet with them.

”Additionally, I have committed to them that I will support his wife and the immediate family he has left behind,” he said.