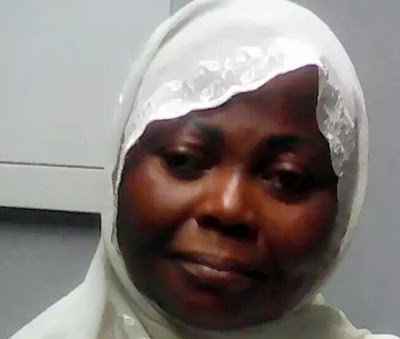 About two weeks after a Nigeria woman, Kudirat Adeshola Afolabi, was executed in Saudi Arabia for contravening the country’s drug laws, it has further emerged that more Nigerian might suffer similar fate soon.

According to reports by Nations newspaper, 23 more Nigerians might be executed for narcotic offences unless the Saudi government decides to change its mind.

The affected Nigerian citizens were believed to have been arrested between 2016 and 2017 at the country’s various airports with various substances adjudged to be illicit drugs.

Saudi Arabia abhors drugs on its soil and punishes offenders with death sentences.

According to reports, the affected Nigerian said to be awaiting death sentences are listed as under.