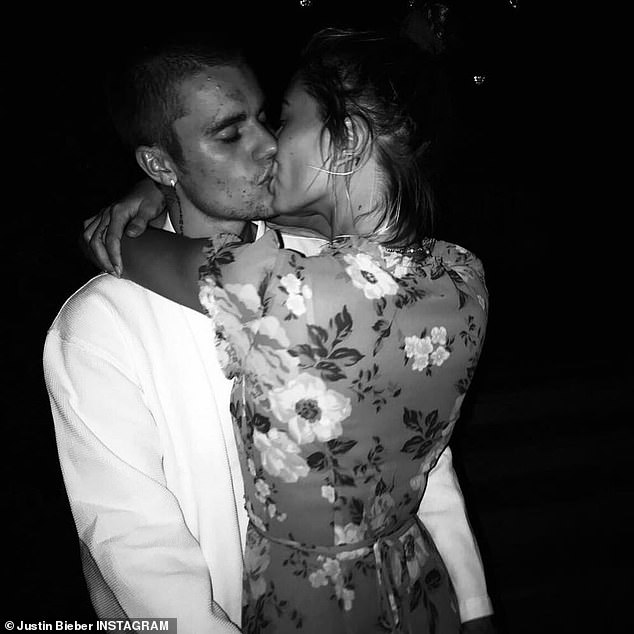 The two were kissing as they enjoyed their first two months as a married couple.

This comes after his ex Selena Gomez was released from a mental facility on the east coast and is now 'laying low.'

The images were likely taken before she got help.

Bieber and Baldwin have been in North London this week.

The couple, who said 'I do' in September, were spotted settling down to breakfast in the unassuming Rose Café in Hampstead, flanked by members of his security team as they tucked into the eatery's fried delicacies.

Sitting by the window, the newly-weds unsuccessfully remained incognito in their casual clobber as fellow diners noticed them while they sipped on their hot beverages. 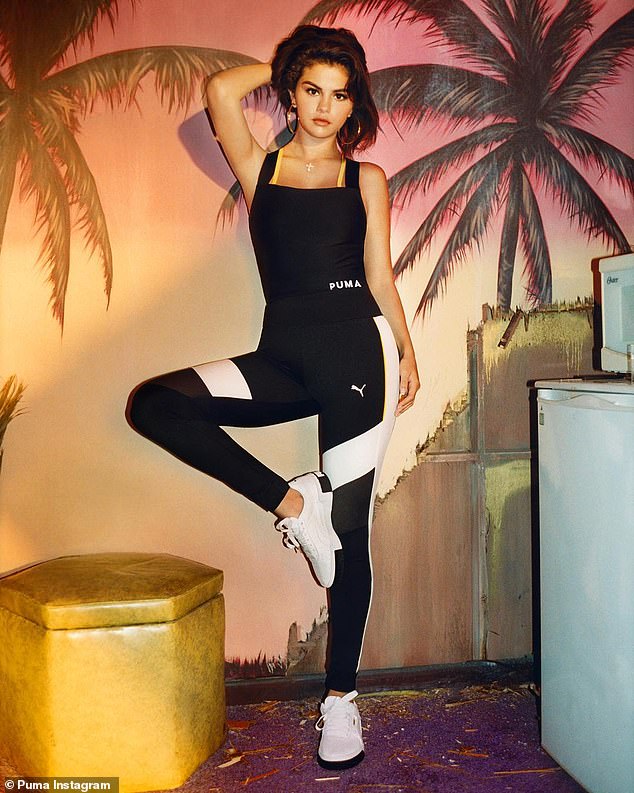 Model Hailey, who launched her PrettyLittleThing collaboration on Tuesday in New York, went make-up free for their outing and teamed her oversized leather jacket with a red hoodie while her blonde locks were styled into a sleek top knot.

Complementing his other half's casual appearance, Justin, who recently debuted his newly-shaven coif, donned a green jumper while he looked adoringly at her.

A fellow diner in the café told MailOnline that the pair were incredibly affectionate towards one another as they enjoyed a bite to eat, worlds away from their usual NYC haunts such as Cipriani, Nobu and Casa.

One customer said: 'Justin Bieber was just sitting there with his wife having their breakfast. They were having a chat and seemed to be having a good time.

'His security guard was with him for quite a long time, he had a big security guard with him. They were having coffee together and it looked like a fry up. It was sweet, they were being very affectionate and having fun – good vibes.' 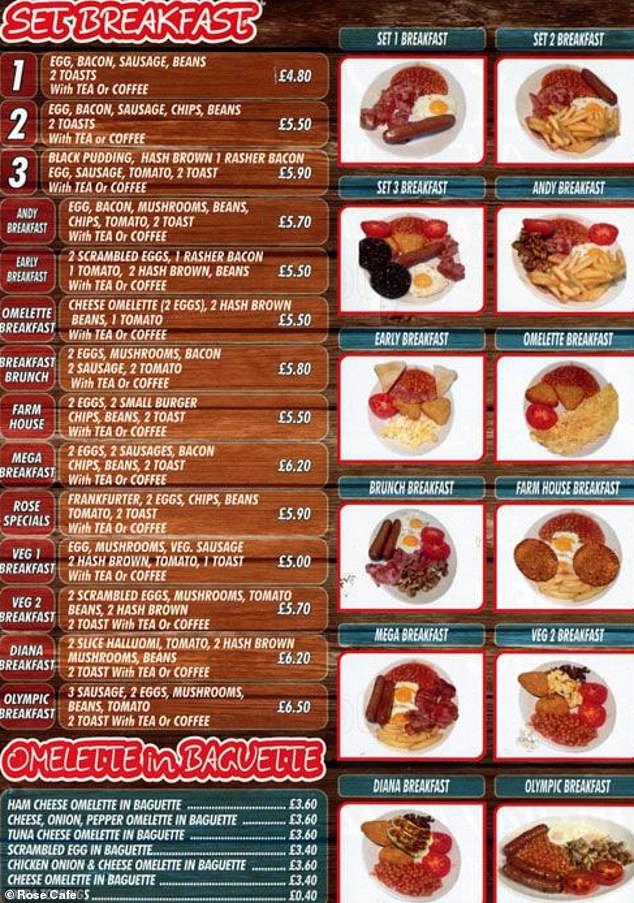 Mr Huseyin, 50, who has owned the Rose Café for nine years, said a member of Bieber’s staff rang half an hour in advance to warn them the singer and his wife would be coming in around 8am.

The café owner explained that the couple arrived separately with Justin stopping by first, followed by Hailey a few minutes later with the rest of their 10-strong entourage and took a seat near the window, in what was thought to be their first visit.