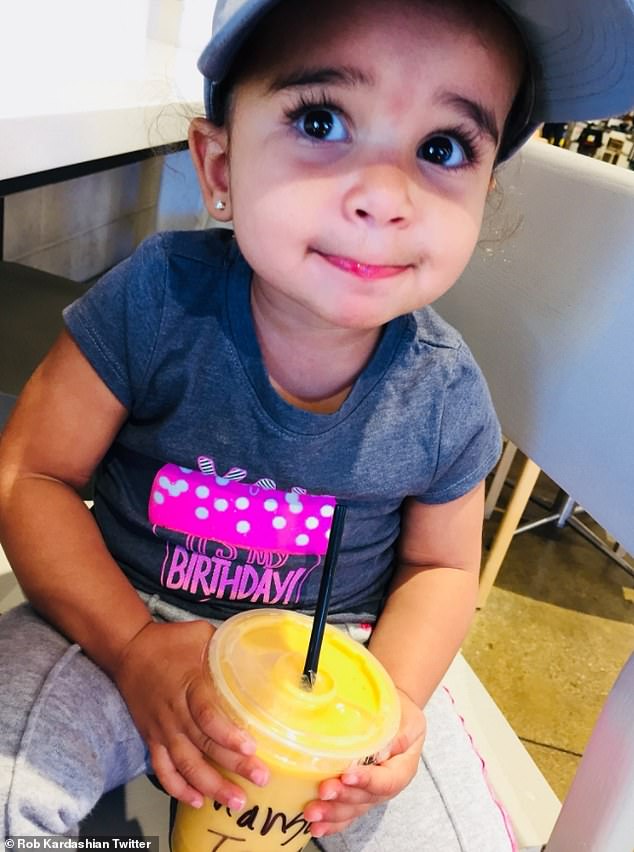 The Kardashians may have had to flee their homes because of the threat from wildfires.

But they had a reason to celebrate on Saturday, as Rob's daughter Dream turned aged two.

The sweet tot - whose mother is Blac Chyna - was born on November 10, 2016, at Cedars Sinai Medical Center in Los Angeles.

Since then, her parents split up and her former exotic dancer mom shared her excitement at the tot's upcoming milestone on her Instagram. 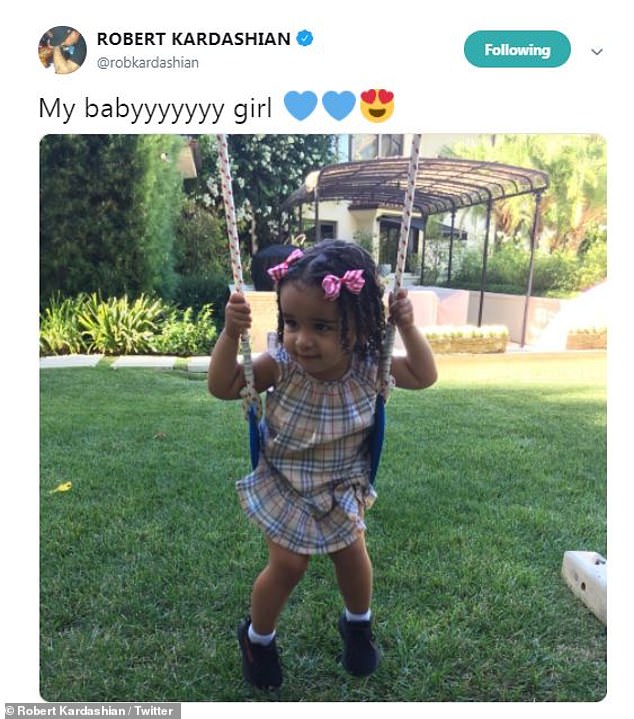 Meanwhile, Rob, whose siblings Kim and Khloe Kardashian and half-sister Kylie Jenner have all welcomed cousins to Dream this year, has been keeping a low profile and enjoying fatherhood.

The sock magnate is every inch the proud dad in his social media posts of his daughter.

She was seen earlier this month wearing a T-shirt which read 'It's My Birthday', despite it being a week ahead of her actual birthday.

Rob and ex-fiancee Blac Chyna, 30, started seeing each other in 2016 before splitting in early 2017.

Chyna is also mum to five-year-old son Cairo with ex-boyfriend Tyga - whose ex-girlfriend is Kylie Jenner.

Earlier this month, Chyna - whose real name is Angela Renée White - told DailyMailTV that she would 'maybe' consider getting back together with Rob. 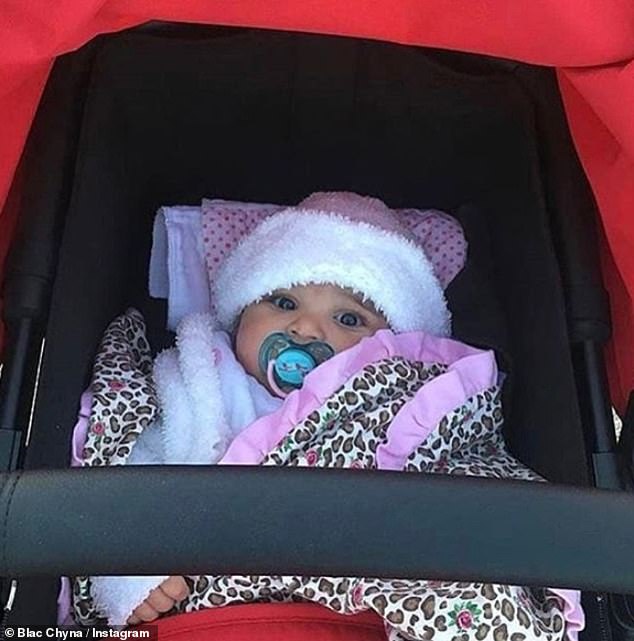 Chyna might meet some serious resistance from the KarJenner matriarch Kris Jenner, however.

Radar reported that after hearing the news that her son's ex might want to rekindle things, she reportedly 'flipped her lid.'

A source told the outlet that the famed Momager would try to put her well-heeled foot down on any reconciliation between the two.