This is the blog's second State of the Blog Address. This, however, is not your ordinary blog update. Last year, the first State of the Blog Address was published to provide an annual report on the progress being made by this history blog. This year, a tradition of publishing an annual address is being established by having the second address. This is the 24th update article published by this history blog. It is fervently hoped that the rationale of these updates be appreciated and understood by our growing audience. Small successes may these be to many, but let us consider that you are always to be entrusted with small things first.

Why October?
It has to be recalled why the annual address has been delivered every October of the year. From December 2012 until September 2014, this history blog received only a total of 1,088 views. On October 4, 2014, The Young Filipino Historian (TYFH) was revived with the President Forever series. After 17 months of inactivity, it also marked the beginning of a new era of restoration and emergence for this history blog. The task was not easy, and this blog focuses on a discipline that is not so much popular in the Philippines. There is also competition presented by older and better organized, although usually trivialized, history blogs. Still, while the situation seemed bleak, the campaign towards restoration was on. This is where our story begins.

Not expected to outdo in the near future what has been achieved in the first two years, the bar at the time was quite low. In the first two months (October-December 2014), 20 new articles were published but they are not expected to garner anything significant number of views. However, it is to be established that this is not your ordinary history blog. More than simple trivia and speculation, the blog featured details and analyses that are not to be found among leading history blogs. Most of the articles also have a reference list to encourage readers to confirm what they have read and to widen the library lists of readers on history. Relevant images and videos were added wherever possible to keep articles from appearing bland. In fact, some of the views of the blog came from people redirected from their image searches. This is why images were optimized to increase searcheability. What is aimed here is to show that history is not only about dates, personalities, and places. There is more to it than meets the eye. These methods, however, had kept the article generation of the blog low.

From December 2012 until September 2014, a monthly average of 52 views were earned by this blog. For the month of October, it is only expected that more or less 100 views be recorded for this blog. Even this is a dismal output in blogger standards to date. Where has the blog come to in 2016?

Social media
On October 29, 2014, the official Facebook page of this history blog (you can like the page now) was launched. To date, the page had exceeded 750 likes. This means an average growth of 9% per month. Log in to your Facebook now and like the page!

All time statistics reveal that Facebook has been the largest single source of views for this history blog so far. Views from Facebook account for 23% of the total all time views of the blog, up from 17% last year. In addition, thanks to the help of Facebook page statistics, it has been computed that this history blog managed to garner more than 185,500 impressions from December 2, 2014 up to October 2, 2016. This amounts to an average monthly increase of 16% from October 2015 to October 2016. Figures today are still not overwhelming despite the increasing numbers. However, if the current rate is maintained, it is projected that by 2017, this blog will be having more or less 500,000 impressions in Facebook alone.

The influence of this history blog in social media has not been confined in Facebook, even if this is the largest contributor. On December 15, 2015, the blog commemorated its third anniversary with the hashtag #TYFH3rdyear. Figures for this is not as appealing since there are only twelve tweets bearing the hashtag at the time, even if this already meant a 100% increase from last year. Still, breakthroughs are being done in Twitter. A profile in Twitter is projected to further increase the presence of the blog in the said social media site. The official Twitter profile of this history blog was launched on October 27, 2015. Follow the Twitter profile here! However, views from Twitter remained insignificant. It contributed only 0.2% of the total all time views. Nevertheless, it is projected that this will increase in the coming months,

Here are some moments that this blog has been noticed in Twitter.

A national blog
On November 24, 2014, the blog began to gauge its reach throughout the Philippines partially through Facebook. This is the first result received by the blog. Darker areas meant there are more readers within the province. It is evident that the blog had only reached some parts of Luzon. Of course, it has to be considered that the blog had to begin from virtually nothing, and it has no team to reckon with. This history blog is maintained by a single author. 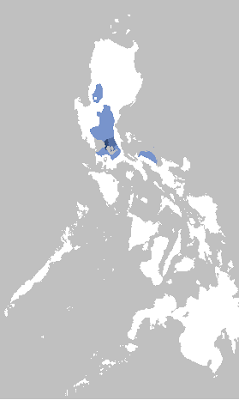 However, the goal has been raised. It is now aimed to expand towards nationwide coverage and finally be worthy to be called a national blog. On October 3, 2015, this is the extent that the blog has reached. The task ahead is arduous, but we have breakthroughs by having presence in Luzon, Visayas, and Mindanao. 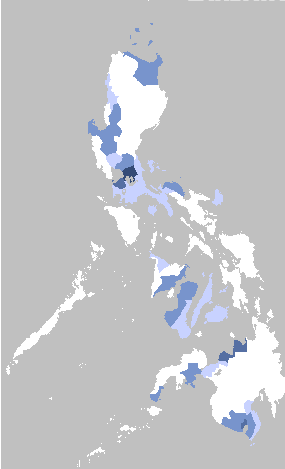 As of October 5, 2016, this is the extent reached by the blog nationwide. There are still provinces of the Philippines wherein the blog has not received a significant readership, but this is expected to change in the coming months, especially with efforts to begin tackling local histories. 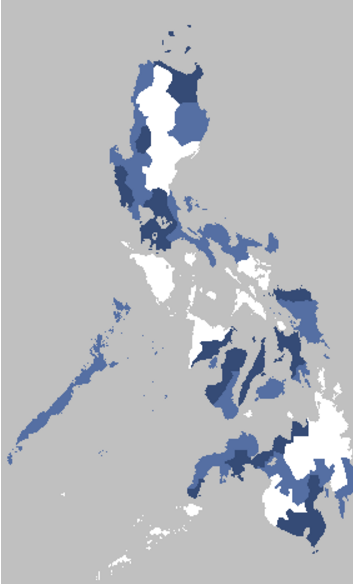 The Web in general
Meanwhile, the following are some of the screenshots to showcase how the blog has fared in leading search engines.
There are also instances that certain articles of the blog topped the search entries.

Once more, I thank each and every one of you. Do not falter in supporting this history blog.


This post first appeared on Filipino Historian, please read the originial post: here
People also like
Urban, Suburban, or Rural Practice: Pros and Cons
Break Da Bank Again Megaways Slot Review (Microgaming)
How To Make A DIY Nature Mandala Craft
Quakers, radicals and witches: a walk back in time on Pendle Hill
A Balanced Response to Allen Gwinn
18+ Adult Movies Of All Time To Fulfill All Your Sexual Fantasies| Lolita, Exotica and More
What Is the Worst Credit Score?