Amidst US President Donald Trump’s threats of bringing down Iranian oil import to zero by November 4, India, Afghanistan and Iran held their first trilateral meeting on Chabahar Port project in Tehran on Tuesday.

A Comparison of the Environmental Imp…
Ransom of 565 BTC Asked by Hackers
Best 1080p Gaming Monitors in India: …
Where To Stay In Santorini On A Budge…
Is Your Local Church Conducive to You…

According to a statement issued by Ministry of External Affairs in New Delhi, “Detailed discussions were held between the three sides on full operationalisation of the trilateral Agreement for international transit and transport through Chabahar port.”

In May 2016, three countries had signed a pact which entailed establishment of a transit and transport corridor among the three countries using Chabahar Port as one of the regional hubs.

The statement further said,“All sides shared the view that full operationalisation of trilateral Chabahar initiative will promote connectivity and economic development of Afghanistan and the region.”

Three countries have also decided to constitute a follow-up committee that would hold its first meeting during two months in Chabahar port. At present, the port connects Indian traders with Afghanistan. Later, Indian traders will have access to central Asian countries, Russia and Europe.

The statement also said, “The committee would discuss and aim to finalise protocol to harmonise transit, roads, customs and consular matters for making the route attractive, decrease logistic costs and pave the way for smooth implementation of the Trilateral Chabahar Agreement.”

Read More: India to continue trade with Iran despite US sanctions threat

The Indian delegation at the trilateral meeting was led by T.S. Tirumurti, Secretary (Economic Relations). The Afghan and Iran delegations were led by respective deputy ministers of Transport.

“It was decided to hold the next meeting of the Coordination Council in the first half of 2019 in India,” MEA said. 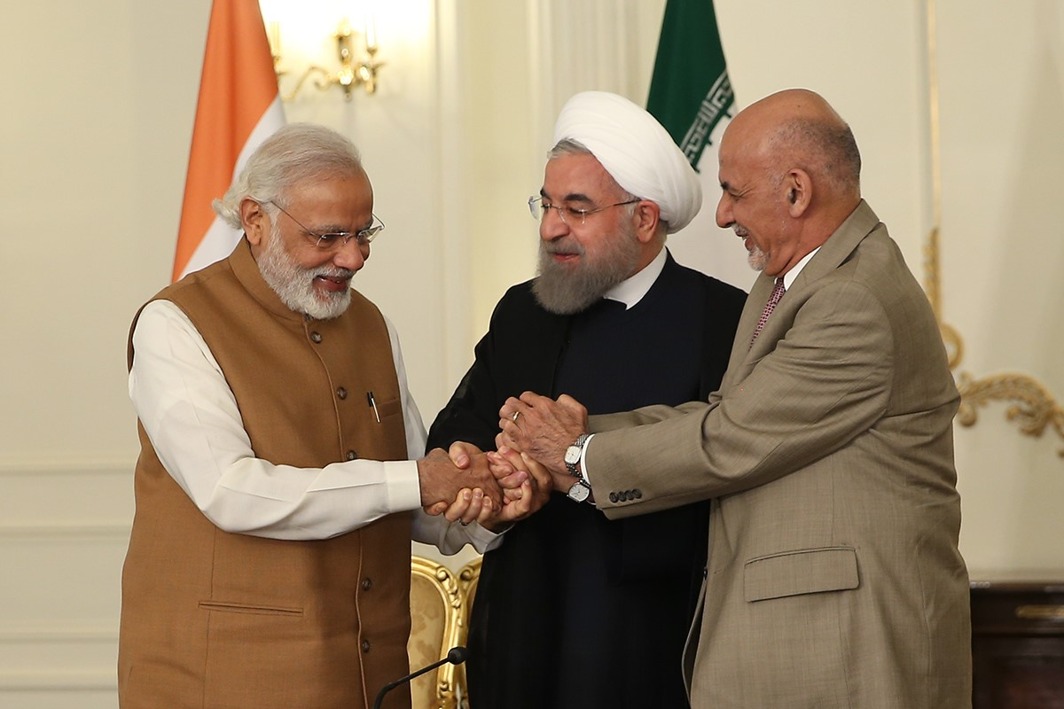 The historical trilateral deal to develop Chabahar port was signed by Prime Minister Narendra Modi, Iranian President Hassan Rouhani and Afghan President Ashraf Ghani in Tehran on May 24, 2016. The project, once completed, will halve the time and cost of doing business with Central Asia and Europe.

Prime Minister Narendra Modi, while talking to media after signing the agreement, was quoted saying, “We want to link with the world. (The) agreement …can alter the course of history of the region.”

In September last year, External Affairs Minister Sushma Swaraj had assured her Afghan counterpart Salahuddin Rabbani to speed up the development work at Chabahar port. Rabbani had raised the issue while meeting Swaraj in New Delhi. He had also asked India to expand the air freight corridor.