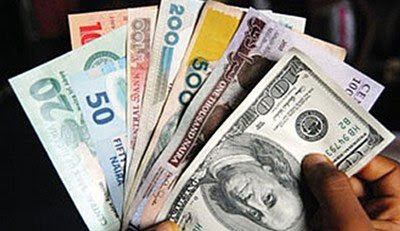 The Central Bank of Nigeria ( CBN ) has opened the foreign exchange market with the injection of another $210,000,000 to sustain liquidity.
Disclosing this to news men in Abuja on  Tuesday, the Acting Director, Corporate Communications Department, CBN, Mr. Isaac Okorafor the sum of $100m was offered to the wholesale segment, while the Small and Medium Enterprises (SMEs) segment got an allocation of $55 million.

Newest Search Engine Optimization Tre…
How Universal Basic Income Gets Attra…
Antique Rug Bazaar Orientalist Painti…
CBD Capsules Or CBD Oil Tinctures: Wh…
ما هي السياسات النقدية والمالية للدول…
The invisible segment (i.e. tuition fees, medical payments and Basic Travel Allowance (BTA), among others) was also allocated $55 million.”
The Acting Director noted that the releases to successful bidders which have since been concluded are part of effort aimed at further enhancing ease of doing business in Nigeria.
According to him, beside boosting liquidity in the Forex Market, facilitating trade and remittances for legitimate personal commitments are also expected to improve tremendously.
Speaking on market conduct, Mr Okorafor enjoined authorized dealers to abide by the extant rules of the Forex market as CBN would continue intensify monitoring of the market.
Meanwhile, the naira maintained its steady rate against the United States Dollar, exchanging for N361/$1 in the BDC segment of the market on Tuesday, December 5, 2017.