Confusion about the impact of ISO on an image is a very common question that comes into every photographer's mind when learning photography. ISO is often referred to as the bad guy of photography, introducing noise and grain in digital images. In contrast to this, ISO also comes to rescue when shutter speed and aperture reaches limitations to achieve a Shot. I have been to that scary place of "Do not increase ISO, it causes noise" as a beginner, never went above 200 ISO for the first 3-4 months of manual mode shooting. The struggle to take handheld landscape shots at 1/10 second because ISO should stay at 100. Outcome? Blurred shots due to handshake. 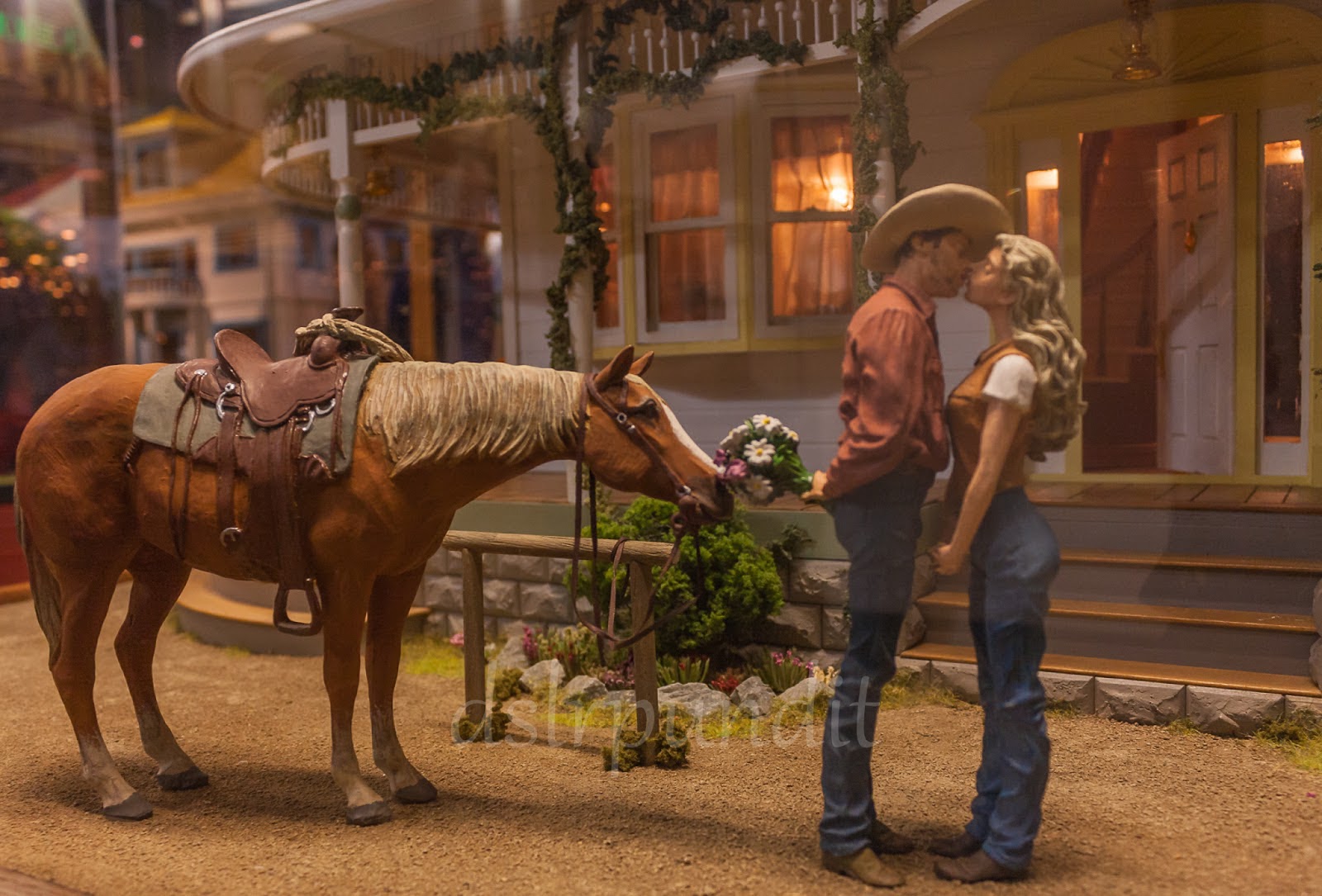 What does ISO do?
Yes, it makes the image appear brighter and helps to achieve proper exposure by increasing the sensitivity of the sensor towards light. What happens in the background? By increasing ISO value inside the Camera, the gain could happen in any of the three ways:
-> In the sensor, by increasing voltage.
-> Via an analog amplifier outside the sensor.
-> After the signal has been digitized but before writing the raw file.
There is a lot more to image noise than just ISO value, increasing ISO is not the only source of the noise in a digital image.  We will talk in depth about digital image noise sources in a separate post. Coming back to ISO, here is a small video of how the image look varies with an increase in ISO. The first image was taken at 160 ISO and the last at 51200 ISO, notice how the last image has a lot of grain as compared to the first image.
Is lower ISO always better?

Side by side comparison of the two images shows that same level of post-processing exposure increment leads to more noise as compared to in-camera ISO increment. This comparison brings us to our new topic born out of ISO adjustment called ISO Invariance. ISO invariant sensors are also known as ISO-less sensors. ISO invariant sensors produce the same quality image whether the ISO is increased in camera or exposure is adjusted to the same level during post-processing. This means no punishment for pushing exposure later in Adobe Lightroom.
Example:
Shooting at 100 ISO and bringing up 3 stop exposure later in post-processing.
Shooting at 800 ISO and no post-processing exposure change.

Even though a camera is too close to being ISO invariant, it is still precarious to shoot at base ISO. Shooting a photo at base ISO (photo is too dark to even see properly) and then later trying to recover it just because the sensor is ISO invariant is a risky deal. Did you nail the focus? Did you nail the composition? Hard to tell looking at the dark shot. Which camera sensors are ISO invariant? No camera is truly ISO invariant yet, let's be honest. If post sensor camera electronics were perfect, every camera would be ISO invariant. List of extremely close to being ISO invariant digital cameras include:
Nikon D750
Nikon D810
Sony A7 RII
Fuji XT1
Lower ISO or higher ISO better?
If there is plenty of light available, there is no need to bump the ISO a lot and introduce unwanted grain. A fast-moving action even in plenty of light would demand a fairly high shutter speed, bumping ISO higher doesn't hurt here to keep exposure balanced. Summarizing, it totally depends on the situation you are in when it comes to ISO. Reminder, a grainy shot is always better than no shot and in-focus shot better than a blurred shot. As a photographer, the main aim should be to get the shot you desire. Noise is annoying but can be minimized by simply shooting raw and doing post-processing, a blurred shot can't be recovered by the software.
What value of ISO do you feel comfortable with your camera? Would love to hear in comments.