With 5.2 lakh children and 23,000 school teachers educated on the virus in four years, with close to 1 lakh dogs vaccinated annually, and 106 positive samples between 2017 and 2018, Goa is the first state that did not report a single human death due to Rabies last year.

Moffat Camping and Caravanning Club S…
Cat Coronavirus Diary – Day 1
Can You be Too Old for Entrepreneursh…
طريقة عمل الهوت دوج بالفرن
Everybody wants me, so when do I self… 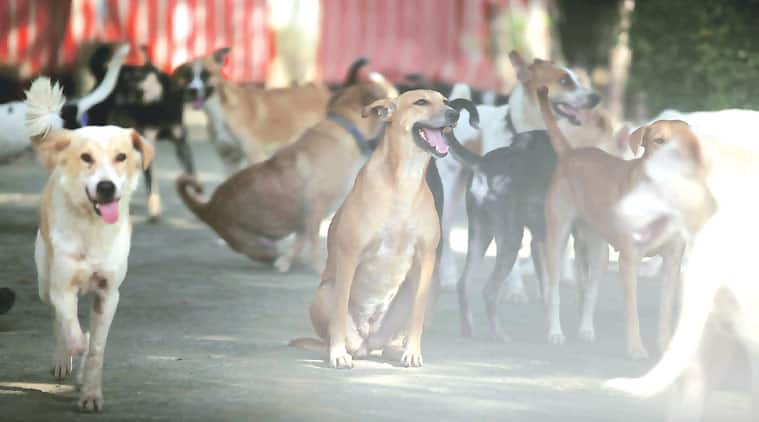 Nine-year-old Eknath Ajgaonkar from Guirim in north Goa and seven-year-old Palin Pagi from Canacona in the south, forced their parents to dial a hotline, as they suspected rabies-infected dogs were on the loose in their village. Two dogs were caught, their samples probed, and both tested positive.

Eknath and Palin are no experts, but products of a state-backed three-pronged mass campaign against human deaths due to rabies. “A rabies-infected dog can bite upto 60 times in a lifetime. We look at those vigilante phone calls as our success story,” says Gowri Yale, scientific manager, Mission Rabies, a global umbrella campaign. 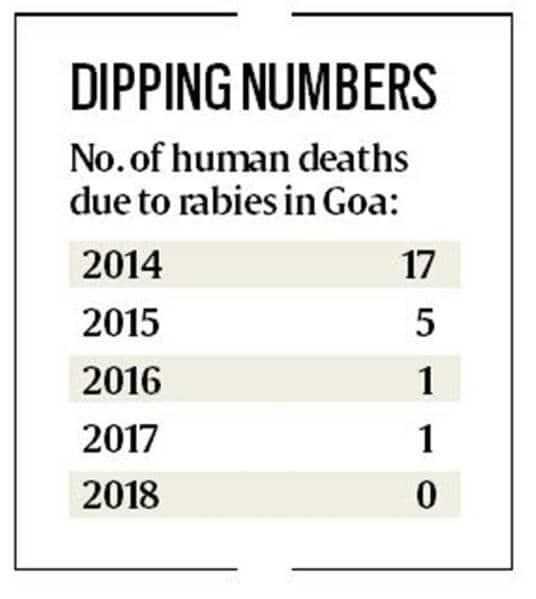 In 2015, 14 states were chosen, but even as the others progressed slowly — in Jharkhand, due to the Naxal threat, for instance — Goa was chosen as a pilot state. “With international and domestic tourist footfall, and with water as a natural barrier preventing easy migration of dogs, Goa was an obvious choice,” says Appupillai.

In 2014, when Mission Rabies volunteers from abroad landed in Goa, the state got curious. “We soon got call from the Chief Minister’s office. ‘What is going on here?’ he asked,” recalls Appupillai.

Soon the government got involved, with dog population pegged at 30,000. It’s only when the dog vaccination vans were dispatched that the real estimate was made – 1.3 lakh stray and 31,000 confined. Also, tourist belts across Candolim-Calangute were found to be hotspots, mainly in the vicinity of tourist shacks, while villages near the site for a proposed IT park in north Goa and the port town Mormugao had the most cases of infected dogs multiplying due to garbage.

“Now, south and north districts have been broken down to panchayats, and further to working zones, with a van accommodating one vet, four dog handlers, and one to count the dogs, travelling across the state. And the demographics are more specific: an App tracks details right down to age, sex, lactating dogs, pet or stray, further to roaming dogs which are also owned,” says Julie Corfmat, project manager for the Goa chapter of Mission Rabies.

The campaign now has an alternate team — two-member hand-catcher teams that go with dog food (biscuits) and vaccinate 100 dogs on an average every day. The baits are innovative, too: the Oral Rabies Vaccine (ORV) is covered with eggs and coconut coating.

The campaign will also expand to panchayats to reduce garbage and hold classes for postmen, garbage collectors and those with field jobs involving many hours of walking. In 2019, the focus is on “intense surveillance”.

Unlike earlier, when test results took days to return from the country’s only WHO referral facility at the Bengaluru-based National Institute of Mental Health and Neurosciences, the state has also made arrangements for testing Goa samples in real time.

This article is not edited by DogExpress