Any good mother will do absolutely anything for her offspring, no matter the specie. As far as they’re concerned, it’s their one and only purpose in this world. When it comes down to it, a Mama will put her life on hold to make sure her babies have the love and care they need to survive.

Content is King and a Multilingual Bl…
Afraid or not, life still marches for…
Lady And Her Man Take Pre-Wedding Pho…
15 Steps of On Page SEO Optimization …
Remembering Woodstock On Its 50 Year … 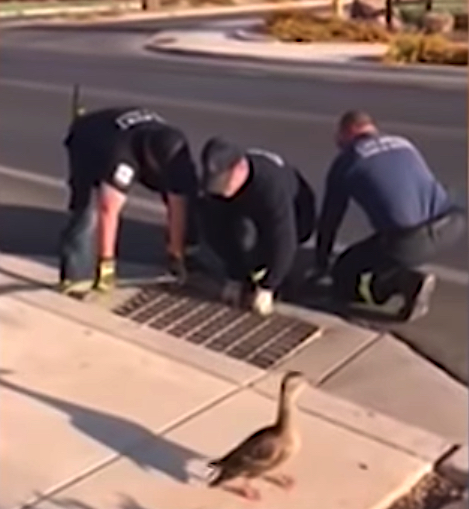 In the video below, you’ll see a mother duck who wasn’t going anywhere until she had her ducklings by her side once again. The problem was that they were trapped down inside a storm drain, and she had no way of getting to them. She quacked and made a fuss until someone heard her to help. 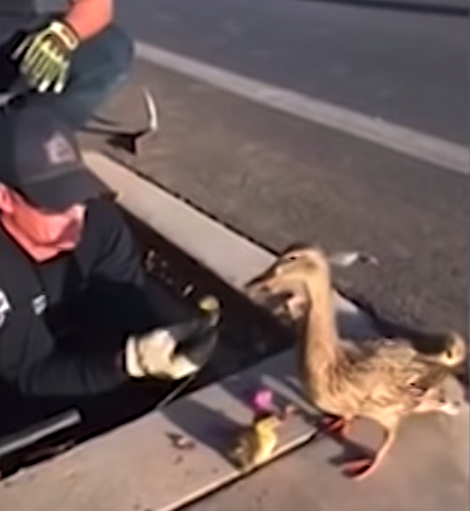 Firefighters arrived on scene to rescue the babies, and Mama put her complete trust in them. She watched from nearby as they pried open the cover and lowered down inside to pick up each duckling and pass them up to Mom one by one. She wasn’t completely content until each and every one was beside her once again, and then they strolled off together as one big, happy family!

4 Steps to Start a Freelancing Business While Working Full-Time