Stray Dog Gives Birth Near Power Lines, And Rescuers Sure Have Their Hands Full

Hope For Paws received a call about a dog who had recently given Birth in an industrial area near some power lines. Obviously this sounded extremely dangerous, so Rescuers quickly set out with a plan. 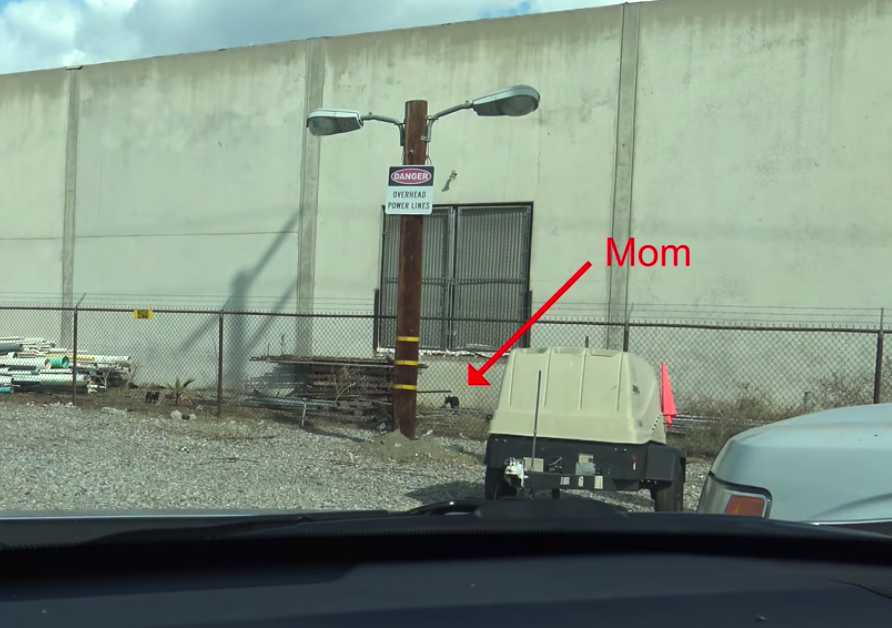 Upon arrival, they spotted the mama dog. She was not interested in the food and just kept paying attention to her puppies. They worked to secure the area with fencing and netting. Mama became nervous and took off running, so they would have to go after her first. 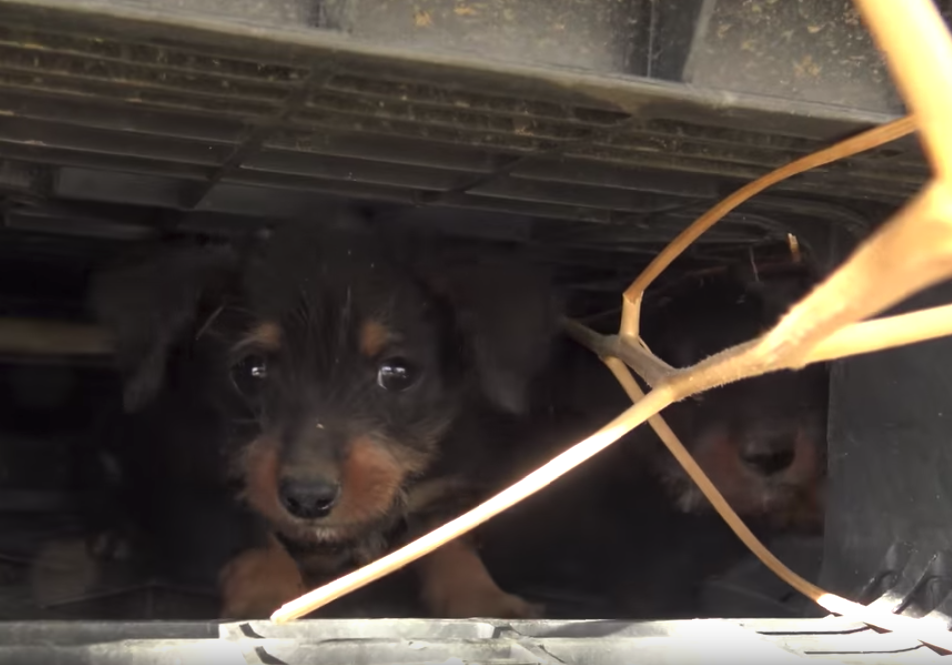 She left the area completely, so rescuers got back in their vehicle and followed. After a few stressful minutes, they were able to place the Lucky Leash around Mopsy. Now it was time to go back after her puppies. 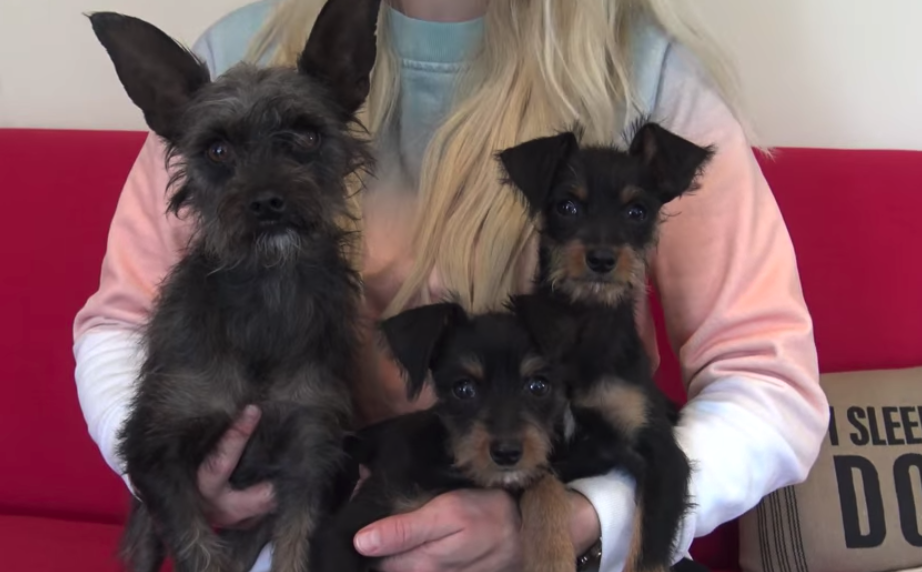 They got back right as the sun was setting, and the puppies were now nowhere to be found. Sure that they were just hiding under the pile of pipes, they began moving all of them. And what do ya know, there the pups were at the bottom! Rescuers reunited them with their Mom.

They headed back to Hope For Paws to give them all a nice warm bath. Just a few weeks later, the family ended up at a foster home! Watch their story in full below.

The post Stray Dog Gives Birth Near Power Lines, And Rescuers Sure Have Their Hands Full appeared first on ILoveDogsAndPuppies.

Stray Dog Gives Birth Near Power Lines, And Rescuers Sure Have Their Hands Full