“It Was Like A Death Sentence For Him.” Daring Ice Climbers Rescue Dog Trapped Overnight On Mountain

Two ice climbers are being hailed as heroes after a daring rescue on February 4.

George Meres and Franklin Jacobs scaled a treacherous ridge near Berthoud Pass in Grand County, Colorado to rescue Yoshi, a shiba inu who had become separated from his owners while on a backcountry ski trip the day before. The pup spent the night on the mountain in near-blizzard conditions before being rescued.

The Time I Got Scammed For A Puppy
Home Inspection Repair Birmingham AL
Things to Do in New York City This We…
Bournemouth 0-3 Arsenal: 5 Talking Po…
Angels Landing at Zions 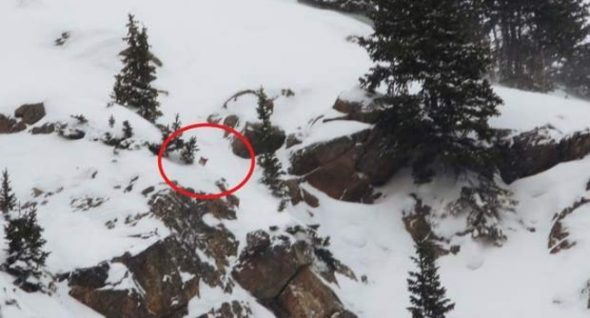 Brandon Fox was skiing in the area with his dog when they became separated, he told Sky-Hi News last week. Several hours of desperate searching yielded some results, though they weren’t out of the woods (or off the ridge!) just yet. Yoshi was spotted high on a rocky ledge.

Liat Arochas (Yoshi’s other owner) joined him but they were unable to reach the dog and so called for assistance. Grand County Search & Rescue, however, were otherwise engaged in a rescue and unable to help right away. The near white-out conditions were dubious, as well. Fox and Arochas had no choice but to leave Yoshi behind for the evening.

“We didn’t know if he would survive the night,” Arochas told Sky-Hi News. “It was so windy, it was snowing. When we got down to Georgetown we went to the police station and an officer said there was a cold front coming through that night. We looked at each other and we started crying.”

Their fears were assuaged the next morning, however, when they returned and heard Yoshi’s barks — but the pup was still in danger. There was a steep cliff below, a descent from above would be the best course of action, but officials for Grand County rescue feared the snowfield above the dog could cause an avalanche. They declined to attempt a rescue. 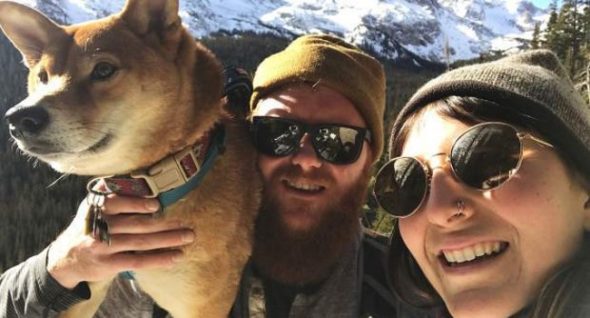 Fox and Arochas stayed on the mountain, hoping someone might be able to help. It arrived in the form of the ice climbers, who made their way up to Yoshi and brought him down to his family. He was unscathed by the ordeal.

They celebrated before returning home to Denver, stopping in Idaho Springs for dinner. Yoshi enjoyed chicken and french fries.

“It was an amazing feeling, having him back in our arms,” Arochas said. “It was a miracle.”

The post “It Was Like A Death Sentence For Him.” Daring Ice Climbers Rescue Dog Trapped Overnight On Mountain appeared first on ILoveDogsAndPuppies.

This post first appeared on ILoveDogsAndPuppies - The Better I Get To Know Men, please read the originial post: here
People also like
The Time I Got Scammed For A Puppy
Home Inspection Repair Birmingham AL
Things to Do in New York City This Weekend
Bournemouth 0-3 Arsenal: 5 Talking Points as an Odegaard brace and Saliba wonder-goal seal the win for the Gunners | Premier League 2022-23
Angels Landing at Zions
Slab avalanches resemble strike-slip earthquakes
Under Over Fest: Etain And Friends Bring Cannabis Education To Upstate New York's Best Indie Music Festival
Vehicle Preparedness – Managing Mechanical Issues
6 things you should not be wearing in 2022

“It Was Like A Death Sentence For Him.” Daring Ice Climbers Rescue Dog Trapped Overnight On Mountain