Mom Asks Dog What’s In His Mouth, And He Reveals His Secret Stash

Dogs can be awful sneaky, and when they get into things they shouldn’t be in, they can use this talent to stay out of trouble—or so they think. We usually end up finding their secret stashes throughout the house at a later time! Just like the Lab below who thought he could hide some food from mom.

Eating In Dreams. What Does It Mean?
Goal 2020 review and 2021 Resolution
It’s Me – Chapter 12
How to Keep Him Interested in You For…
8 Ways To Turn Your Home Into Cash 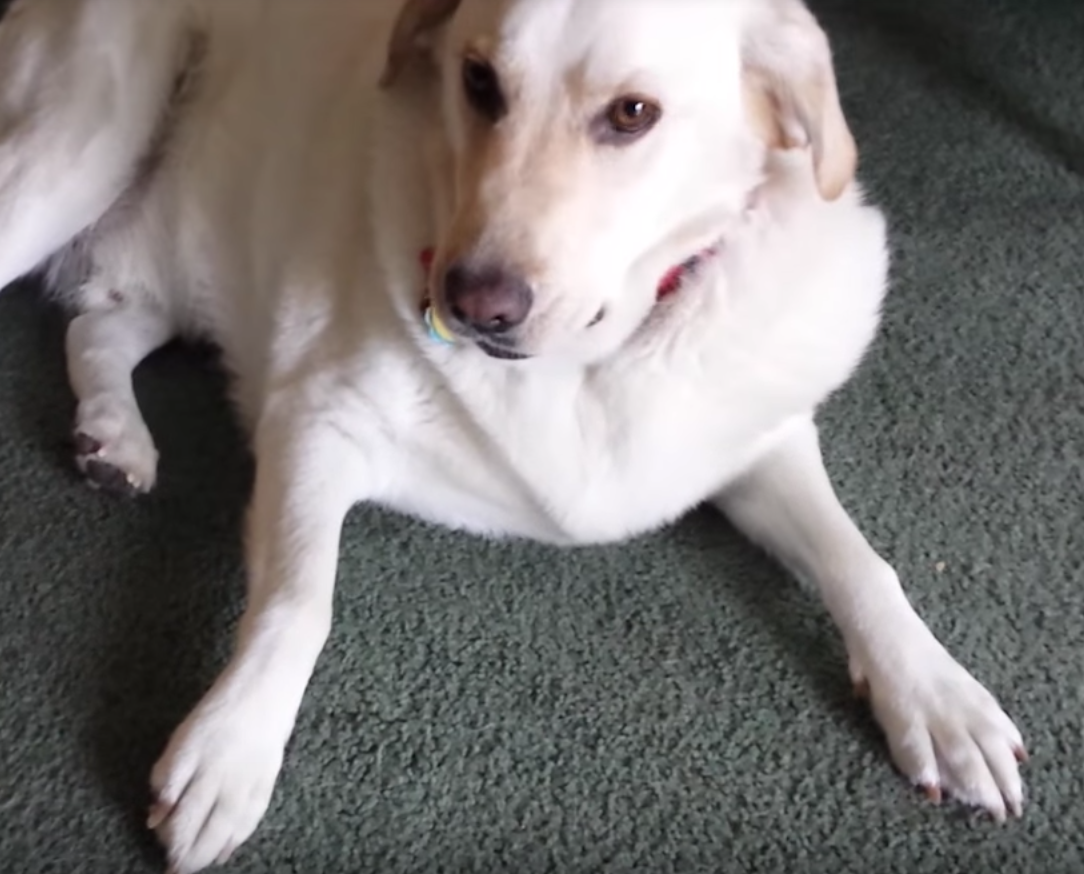 Chase the Lab is just sitting on the floor and minding his own business, but mom thinks he looks a little guilty. “Chase, whatcha got in your Mouth, baby?” she asks her dog. He looks up at her with puffy cheeks as if he has no idea what she’s talking about! 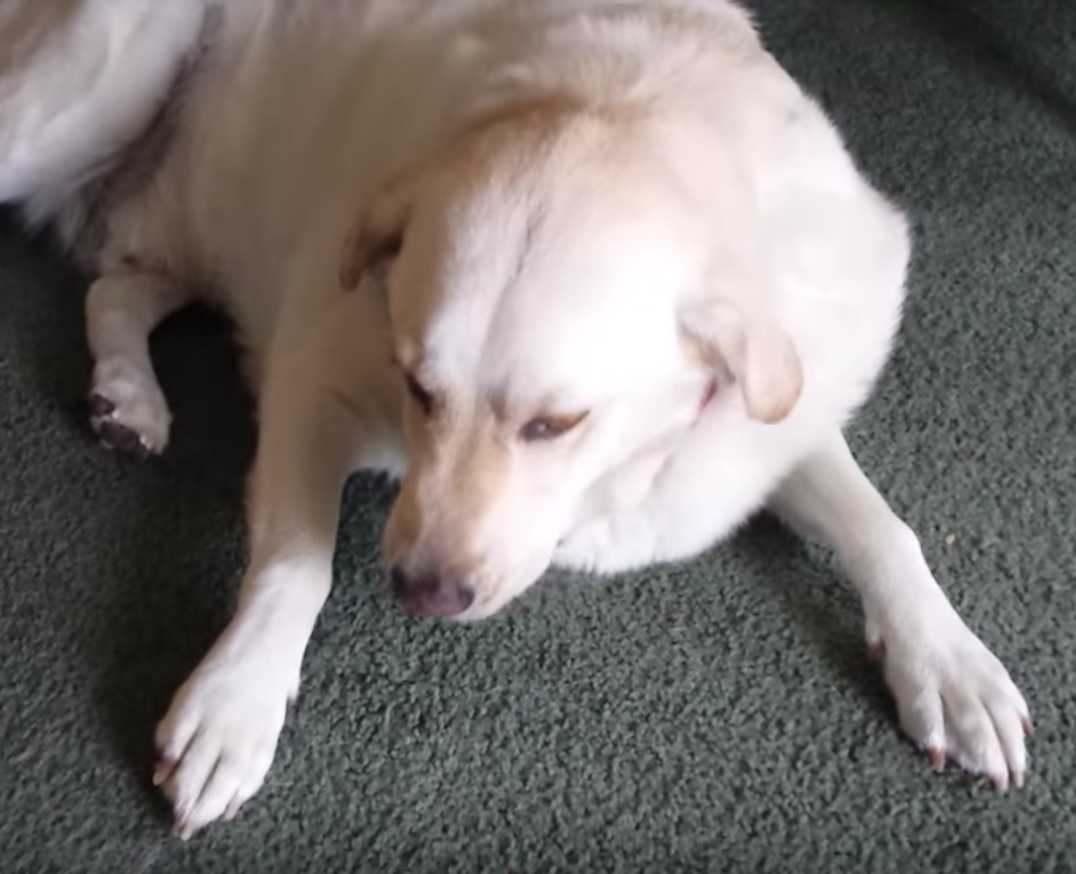 “What’s in there?” she asks Chase again as he just looks at her through those guilty eyes. The dog can’t hold it in forever, so he reveals his stash. “One, two, three, four, five, six, seven, eight, NINE tater tots!” 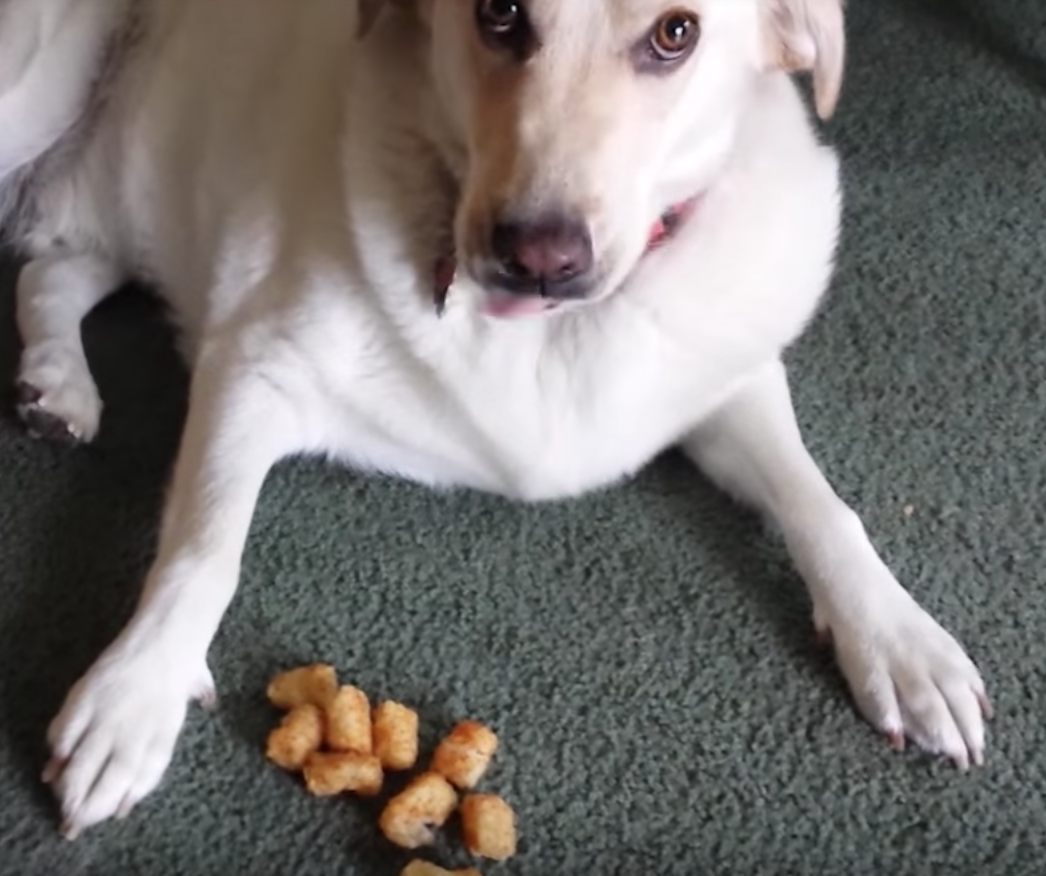 Can you believe it? I’m not even sure how he fit all of those in his mouth at once! And I’m surprised Chase didn’t just down them when he had the chance. Silly dogs! Has your pup ever done anything like this before?

The post Mom Asks Dog What’s In His Mouth, And He Reveals His Secret Stash appeared first on ILoveDogsAndPuppies.

Mom Asks Dog What’s In His Mouth, And He Reveals His Secret Stash