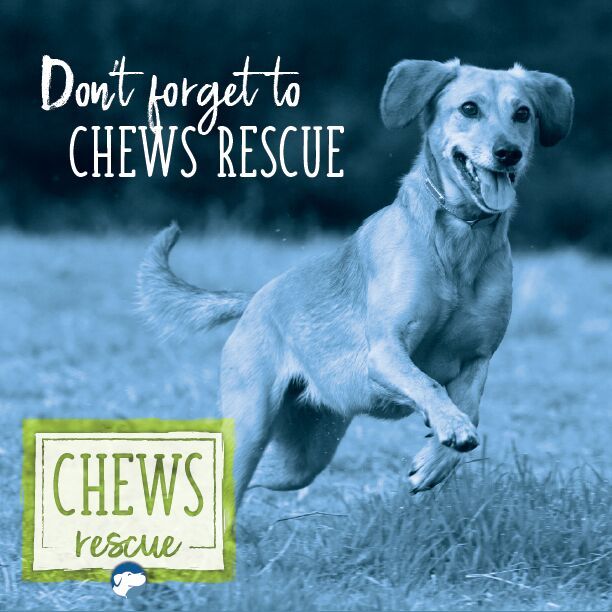 April 30 is National Adopt-A-Shelter-Pet Day! According to the ASPCA approximately 7.6 million companion animals enter shelters nationwide every year. Of those, almost 2.7 million are euthanized. An animal is euthanized every 13 seconds in the United States. In spite of such grim statistics only 29% of Americans looking for a pet choose to adopt form a shelter or rescue.

طريقة عمل الهوت دوج بالفرن
Everybody wants me, so when do I self…
Hemp Land USA Review
The Neighborhood Bar that Grew Three …
87 Ideas to Start a Side Hustle Busin…

Barkworthies wants to help more rescue dogs find homes. In celebration of National Adopt-A-Shelter-Pet Day and their #ChewsRescue initiative, the company will cover the adoption fees for eligible dogs from three rescues - Chicago Canine Rescue, One Tail at a Time, and Austin Pets Alive - all weekend long. Barkworthies chose rescues in Chicago and Austin because both cities are known for being extremely dog friendly.
Barkworthies launched #ChewsRescue last year, and as part of the program, contributed $13,000 as well as significant product to the Richmond Animal League.
The company also went through a rebranding in 2015 and as a result all packaging and marketing materials include shelter dogs as models."We see ourselves as an innovative brand with a big heart," says Timothy Fabits, VP of Sales, Barkworthies.
Ruby always #ChewsRescue and she loves Barkworthies, too. Barkworthies treats and chews are completely digestible and contain absolutely no preservatives, chemicals, or additives. They use only the best ingredients and most of their products contain only one ingredient.

Barkworthies is also hosting a fabulous giveaway on their Facebook page. Share your dog's rescue story and you will be entered to win one of five Barkworthies prize packages!