Move Over, Monopoly: 8 New Games to Level up Game Night on a Budget

Entertainment isn’t cheap. It costs about a million dollars to see a movie in theaters here in Chicago, and that’s if you skip the popcorn. Don't want to spend a fortune taking the family out to the movies? It might be time to update the old Board game collection. With just a few games of your own, you can entertain your friends and family for hours — for free! Here are some of our favorite new games that cost less than a trip to Applebee's.

To be clear, these aren’t your grandparents' Board Games. Modern gamers are looking for something more complex than competing to pass 'Go' on the Monopoly board, and gaming companies have stepped up to give it to them. As a result, newer board games have collaborative elements, social deduction, resource management, and clever storytelling. We've all played (and love!) Settlers of Catan, but that's a lot more expensive than any of the games on this list.

Here are our eight favorite family-friendly board games you can snatch up for $20 or less: 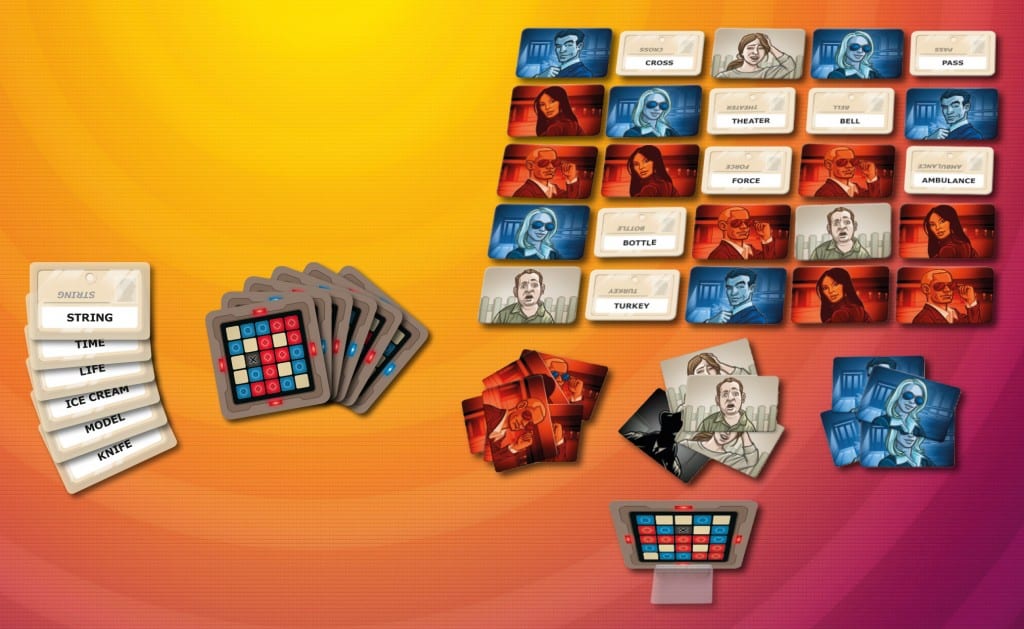 How clever are your friends? You’ll need sharp wits to outsmart enemy agents with this spy-themed game. The goal is simple: Get your partners to guess your agents without giving away their identities to your opponents. It’s best with at least four players, but you can play with as many as eight. The standard version is $12.99 at Target, and there’s a newer version where you can play with images instead of words. 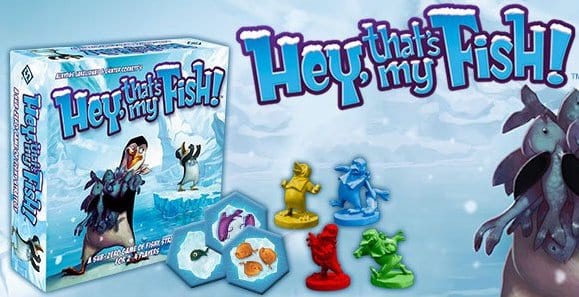 Not only does this game have the best title in the history of board games, it’s also a great deal of fun. You play as a penguin, collecting fish and stranding your opponents to drift out to sea. It’s simple enough for kids as young as eight. Some people say you could teach this to a six year old, but that’s nonsense.

This game feels like it was invented by the world’s most creative second-grade teacher. It challenges you to organize historical events into a timeline, but don’t let that scare you away. You don’t have to be some fancy college type to win. Remember what they say about surviving a shark attack. You don’t have to swim faster than the shark. You just have to swim faster than your friends. The same concept applies here. The “Science and Discoveries” version of this game is available for about $10 at Target. 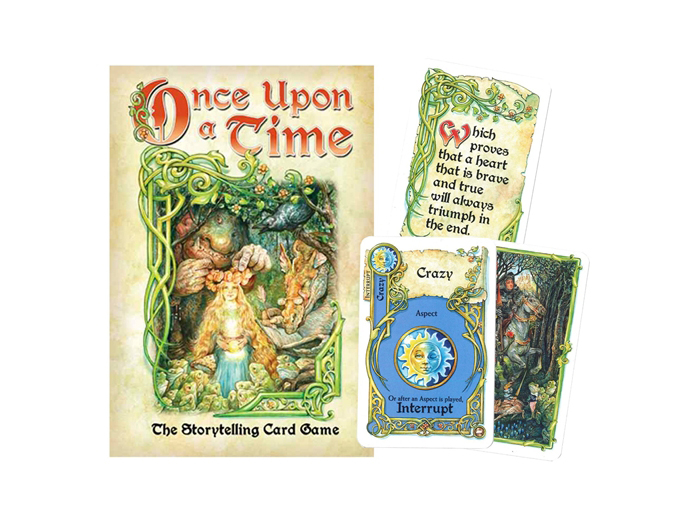 Storytelling games offer a totally different experience than old fashioned tabletop games. This one’s especially fun, because it invites you to build a collaborative story in a mildly competitive way. Everyone contributes to the story, and you can take over as the storyteller when you have a relevant card to play. You’re the one who makes up the story, so you can determine just how family friendly you want this to be. 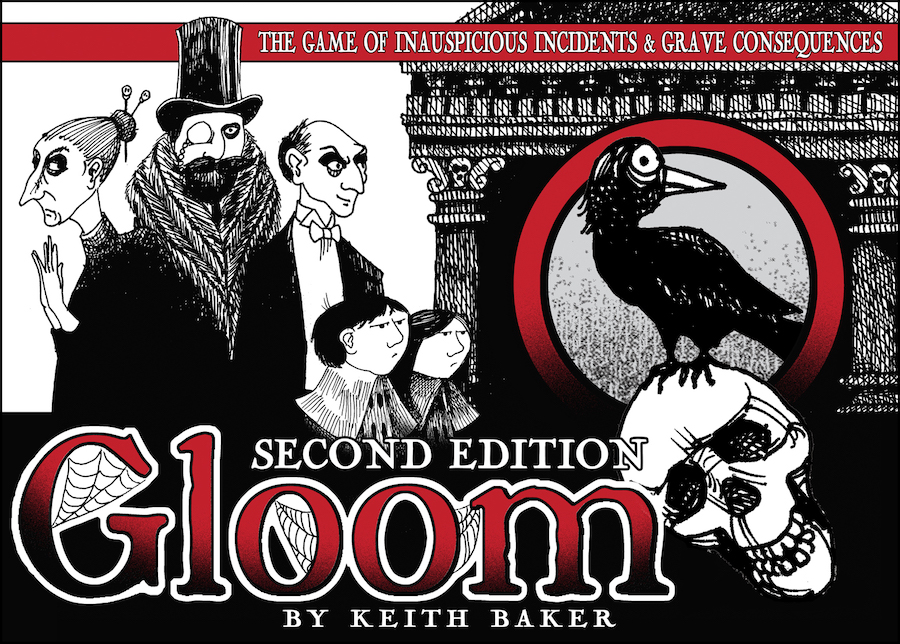 If Edward Gorey and Lemony Snicket teamed up to design a board game, this would be it. It has some of the same storytelling elements as Once Upon a Time, but it’s far less good natured. Instead of telling a fairy tale, this game introduces you to a family and then kills them off. Your job is to make their lives as miserable as possible first. If you have a dark sense of humor, this’ll be right up your alley. Don’t play this one with young kids unless you’re a member of the Addams family. 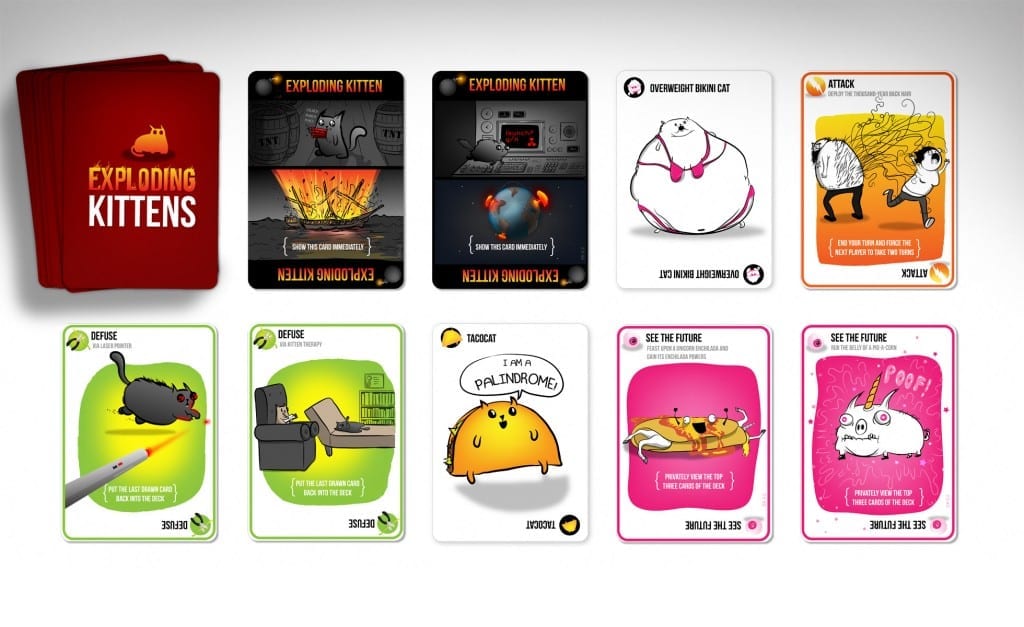 With a name like that, you know exactly what to expect. It only takes about 15 minutes to play, and the results are different every time. This was one of the most popular Kickstarter campaigns of all time, and you’ll have to check out the illustrations — which were done by The Oatmeal — to see why. 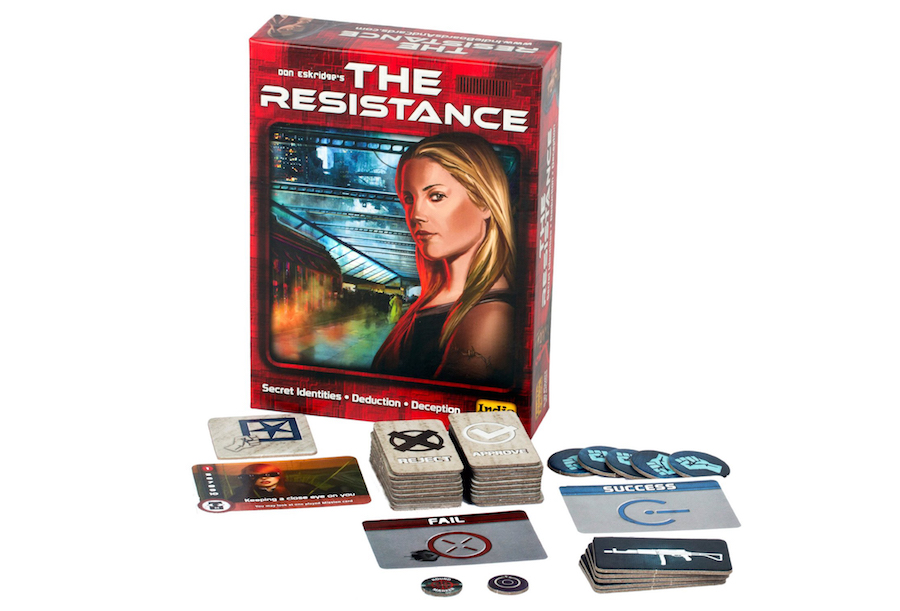 How do you feel about games where at least two of your teammates are working against you? If you’re part of The Resistance, you’ll need to unmask the spies to win. If you’re a spy, you’ll need to bring down The Resistance without anyone catching on. This game works with groups of five or more. Play it with your most deceptive friends. 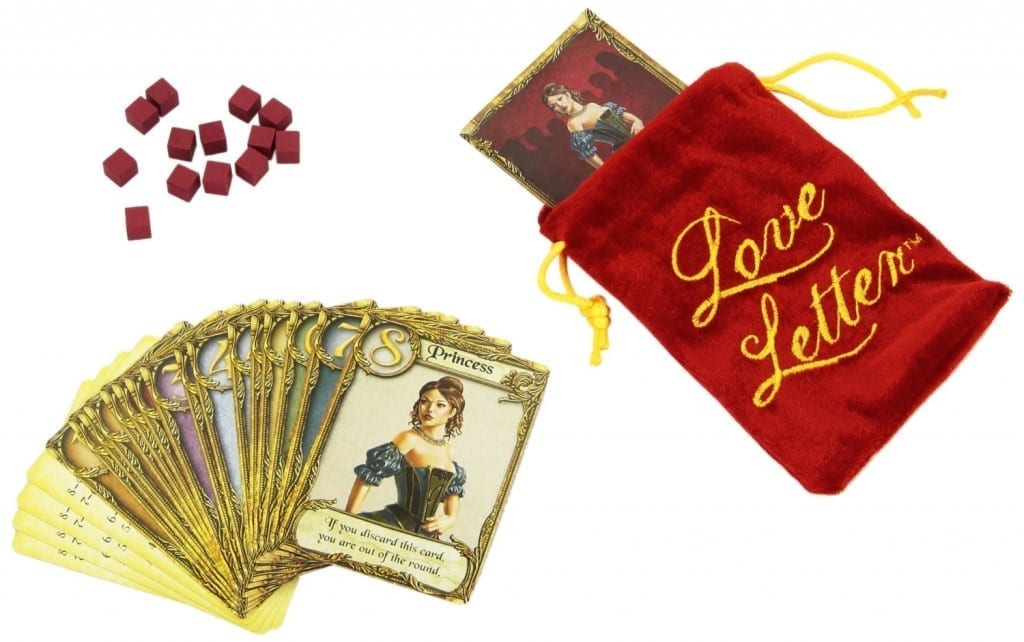 It shouldn’t be this hard to deliver a letter to the princess. This game seems simple at first, but luck and skill play a major role in your success. Play it with two to four people when you have about 20 minutes to learn a new game.

Games without expensive boards or packaging rarely have high production costs, so they can sell for much less than those with more complex physical pieces. Many of the games we mentioned just require a set of cards and a few pieces, so you don’t have to take out a second mortgage when you want to buy a few of your own!

Have you played any of these games? Let us know what you think in the comments.

Move Over, Monopoly: 8 New Games to Level up Game Night on a Budget