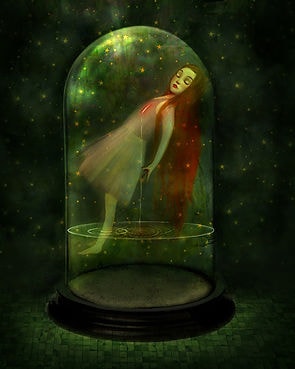 12:00 AM-4:00 AM
Let me paint a picture for you. I'm 7-months pregnant, my legs are excessively swollen, my ankles as wide as my swollen thighs. Every step I take is a struggle, my legs feel like they weigh a ton. Forget getting up or sitting down without assistance due to the excruciating pain in my knees. Any kind of movement causes me to become overheated (crocheting, brushing my teeth, etc.) I'm worn out and so tired. You're probably thinking, "Yeah AND? You feel just like every other women that's gone throughpregnancy."