Teaching your children about online gaming

With a husband that has worked in the gaming industry for more than 20 years gaming has been a part of my life for a long time. When Hubby worked in an office and made console games I knew all about new consoles and the types of games there were, these days he works on mobile games and I know a little about that too. The thing is, being a parent I'm more aware of the things we need to be teaching our Children about these games and the fact that a lot of them are now online.

Karen Wiesner: I Have Dreamed a Littl…
Can Decluttering Really Make You Happ…
The Labor Force For Needed Investment…
Urban, Suburban, or Rural Practice: P…
How to choose great gifts for women i… 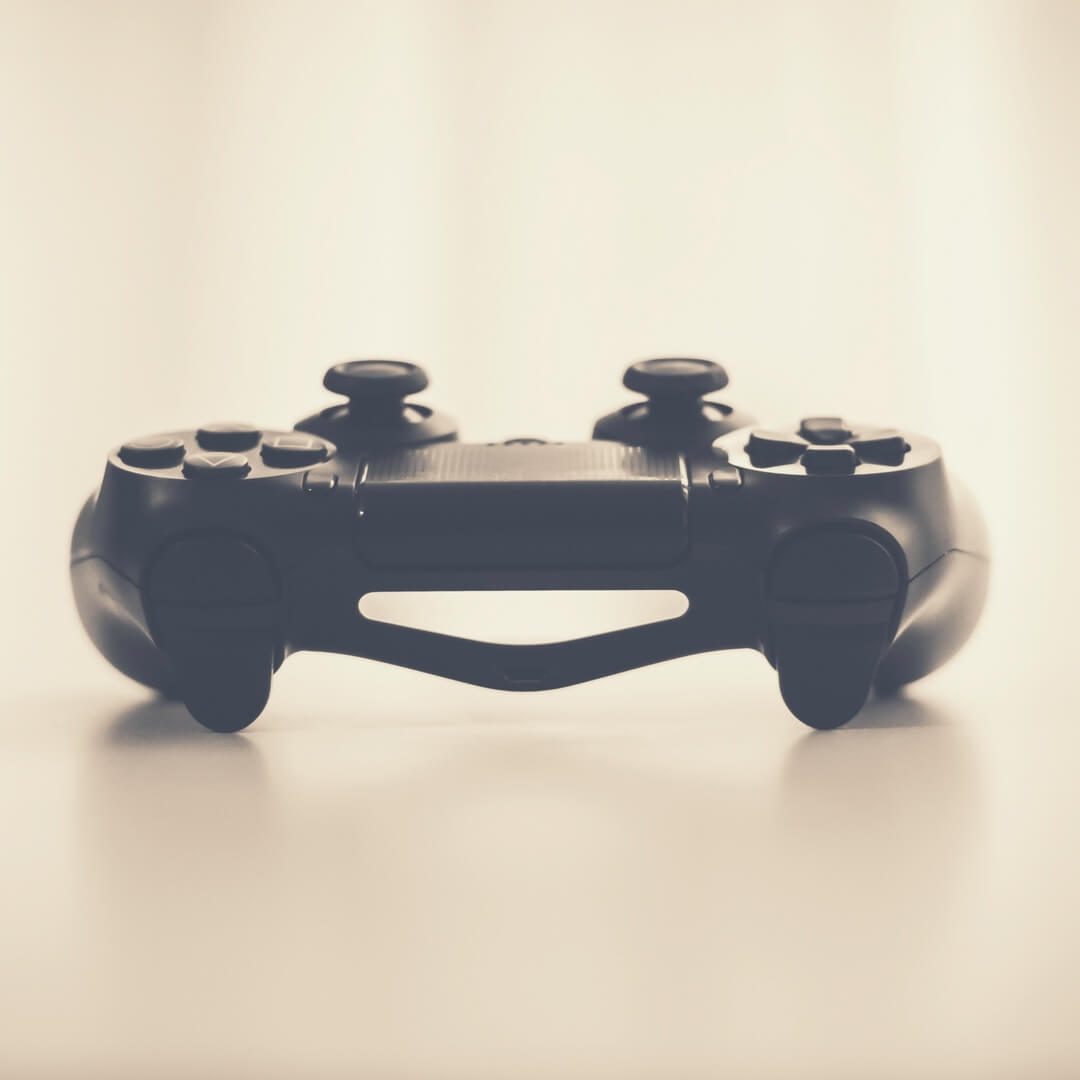 Over the years Hubby and I have seen the online games industry change - from primarily PC driven games like StarCraft, then onto console games like Call Of Duty, and more recently mobile games like Clash Royale. As a result we've also seen a change in the types of people who play the online games. When it was PC games, because of the tech involved and the cost players tended to be adults. As the industry welcomed consoles and they gradually became connected to the internet the players got younger, usually older teens. But now that games are freely available on mobile phones and tablets, and you can be entertained while sitting on the bus on your way to school, players of online games tend to be even younger - some as young as 4 years old.
With that in mind I decided to do a little research and share my knowledge about online games. After a little research I learned a stat that surprised me - 34% of 3-4 year olds play games on a tablet or device. Now these aren't necessarily online games but it's food for thought isn't it? If these children are using a mobile device, whether tablet or phone, there's a possibility they're playing online. Of the children that are playing online nearly 1 third of them are playing with people they haven't met in person. That's quite a scary thought isn't it?

Video games are bad for you? That's what they said about rock-n-roll.

Shigeru Miyamoto
Of course that doesn't mean it's all scary and you should keep your children off online games. They can be great, educational even, and they are part of the future. Keeping your children away from these games and devices is only depriving them of learning that will be essential to their development  and the development of the future of the world, in my opinion. Mobile devices and online games can be a huge help to some children, they can help develop fine motor skills, they can help with maths, they can even help with learning other languages.
Encouraging our children to take to the devices to learn and play we take on the responsibility of teaching them about their online privacy, social media (if the game offers sharing), and, of course, online gaming.

Talk to your children 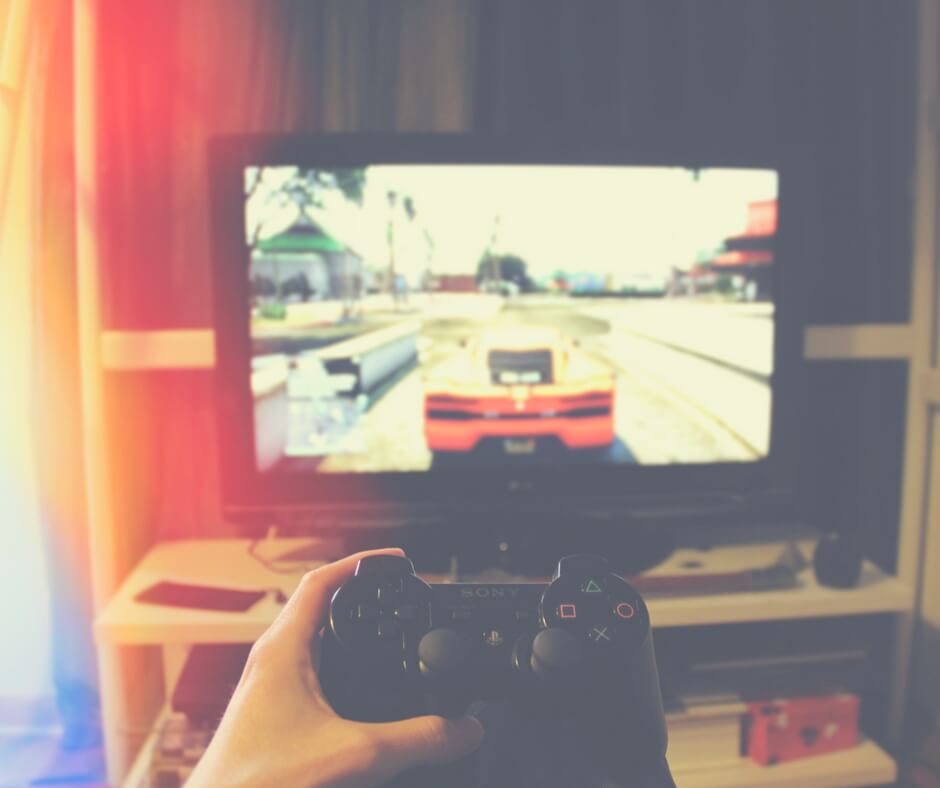 Your children's privacy is the most important thing you should be protecting. Your children need to be aware that their personal information, things like their real name or their birthdate, is private and should be kept secret. They should avoid giving out any information that could give away their identity or their location. You can help them do this by giving them an online name that is nothing like their real name - a lot of the online gaming devices offer to give you an online name without you having to think of one yourself.

If your children spend any time chatting to people online, whether through text on screen or via their headsets connected to the consoles (like LP and BP often do!), they need to be told about the honesty of others. Not everyone is who they say they are. Not everyone is honest when they're chatting to people they don't know. In fact, sometimes even when it is someone they do know they don't tell the truth. Children need to be aware that there are people online who will lie to them - sometimes to try and get information out of them.

This is more for when your children are listening to others when they're playing on console games but warn them about bad language. Now this is only an issue if they aren't really exposed to it - like my boys. I don't swear, ever. That might sound strange to some but I don't, and nor does the Hubby, so if and when my boys hear swear words they're more shocked than someone who hears them a lot would be. As a result I warned both the boys about bad language, they do know these words exist and have even heard some of them, but they don't hear them from me. The biggest warning they need though is that those words can be used as an insult directed at them, which if they're not used to hearing it can be quite a shock, it may even hurt their feelings. Forewarned is forearmed.

Another thing your children should be aware of is the potential for bullying. This is usually paired with the bad language and more often than not it's when they're wearing their headsets. Bullying can be used as a tactic to help people win the games and your children could be exposed to mean people or even abusive people. Talk to your children, make them aware of the possibilities and tell them that if they feel like they're being bullied they should tell you. Online gaming sites and companies often have a route for reporting bullying behaviour and if you're aware of it happening you can report the accounts that you feel are being offensive. Teaching your children that they can report people who are bullying them is important and will make them feel more secure. 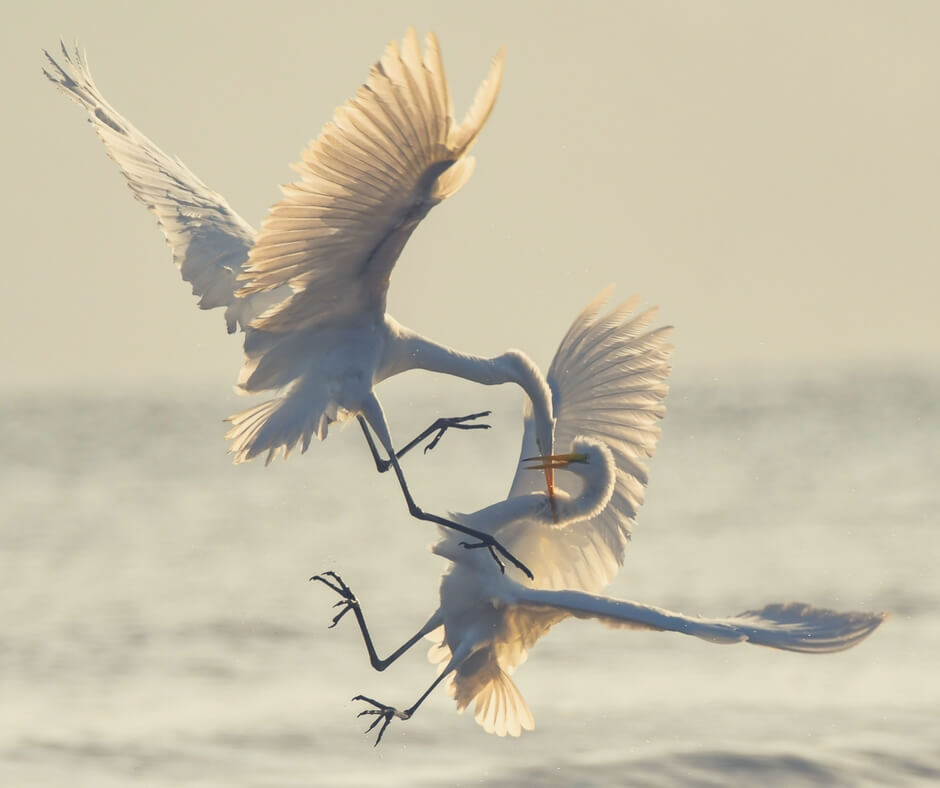 For a long time now we have enforced time limits on the boys' gaming. We didn't used to have time limits but as the boys have got older their game playing time increased and when it started to impact school work and getting up in a morning. The last thing you want is for your children to become reliant on having a device to keep them entertained - which is why time limits are a good idea. This encourages them to try other types of entertainment and even to get bored so they think of new things to do. Online gaming can (and will when they're in the tween/teen stages) impact their moods, when BP is online he will often get annoyed at the game or other players and start shouting - that then flows into our home life and he will snap at his brother or me. This is when I know he needs time away from the games.

Some people say video games rot your brain, but I think they work different muscles that maybe you don't normally use.

In the past few years there have been reports on the news and social media about cases where a child has spent thousands of pounds through in-app purchases. Some games have in-game purchases that can be made and children have been known to run up large bills without realising it. Now as far as I'm concerned you should have permissions on yours and your children's devices set so that in-app purchases cannot be made without your consent. However, sometimes your children can get hold of your devices and play their games so the best course of action here is to talk to your children about the in-app purchases. Teach them that it costs money to do those things, talk to them about the cost and tell them they shouldn't do it without permission. Talking to your children is the best way to teach them, again the more they know the more they are aware and that can help you.

All games have a rating, it's called a PEGI (Pan European Gaming Information) label and it is a reliable indication of suitability of the game content for different ages. The age levels are 3, 7, 12, 16, and 18 and there are descriptors that indicate why a game has a particular rating. Descriptors include bad language, discrimination, drugs, fear, gambling, sex, violence and online gameplay with other people. I know so many parents that ignore these ratings and will let their children play games that aren't age appropriate. I know of parents who will let their children (aged 7 or 8) play Grand Theft Auto V - a game that I have watched the Hubby play and know is inappropriate for anyone younger than 18. If you do one thing today learn the PEGI ratings for the games your children play and make sure they are age appropriate.

As a mum of two boys I know that online gaming is something I need to be aware of and know the risks. I need to do my job and protect them while still allowing them to play the games they love. All the things listed are from my experience parenting children who love to play online games and having a Hubby in the industry. I hope that this helps you in some way and helps you educate your children.

Do your children play online games? 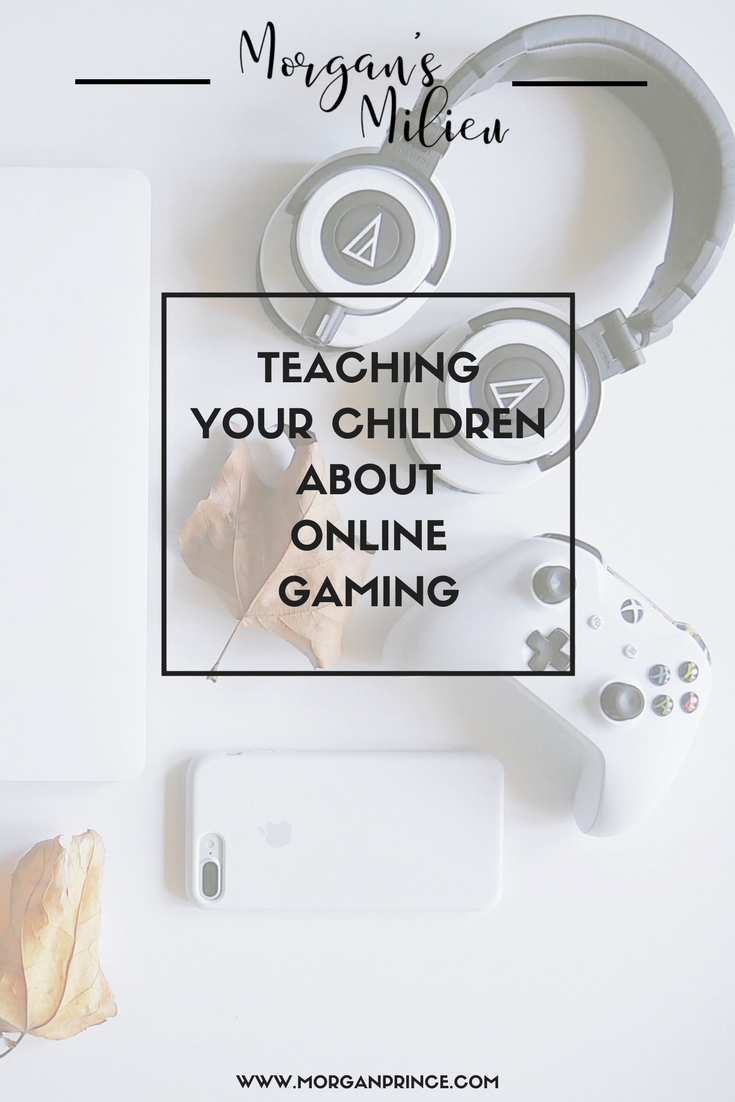 Teaching your children about online gaming