Why won't my Teen talk to me?

My eldest son, BP, is 13 years old and refuses to talk to me most of the time. He is quiet, which is fine, but even with simple things like asking for sweets he is reluctant to do. I have no idea why and sometimes it makes me feel like I'm failing at being his mum. Surely I'm a person he should feel most comfortable talking to?

Of course when I think about it I remember hating my parents when I was a Teen, I thought they couldn't have any idea what life was like for me. How could they? They were adults who had everything together and I was suffering at the hands of everyone and feeling like the world was against me.

So what to do?

I read an article on The Guardian website that I found quite interesting, it was written in 2014 but it makes a lot of sense. In the article Tim Lott says "The reason your teenager won't talk to you is because you're boring and they're not going to waste their time." - now I know that sounds daft but to be honest it's kind of true. As parents we have been through the teen stage and come out the other side, we know that things change but saying that to our teens doesn't help them. It makes us sound like know-it-alls and pushes our teens further away. 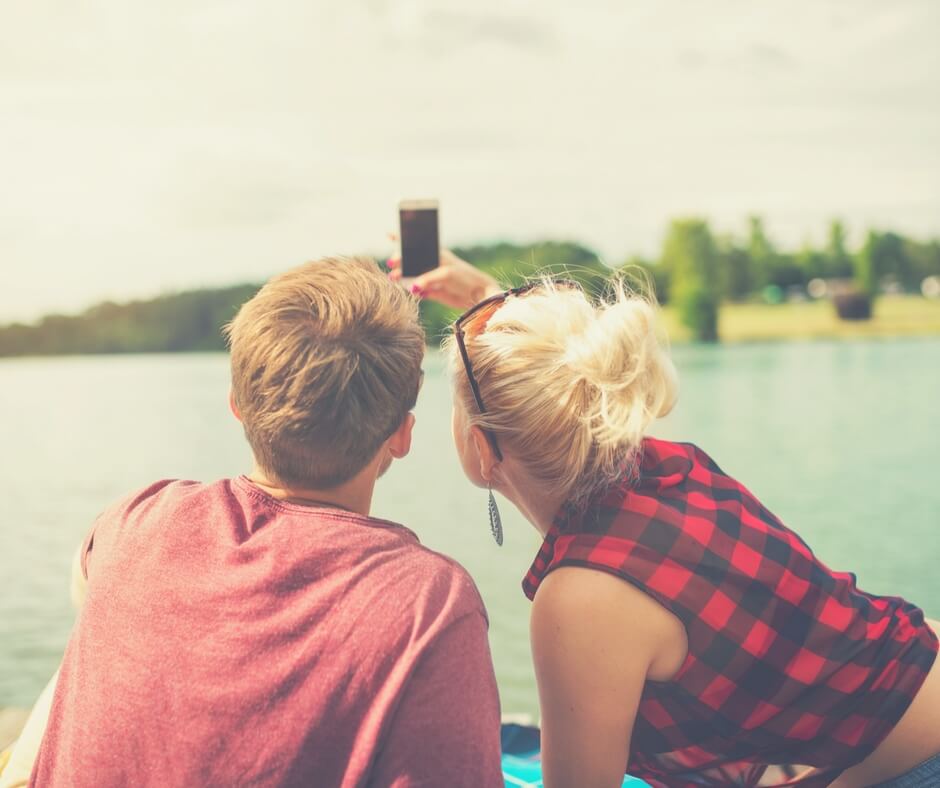 Take a step back

Unfortunately now is the time that your child (and mine) is trying to become their own person, they want separation from you and when you ask them to talk to you you're actually pushing them away. Teens turn to their peers for advice, they do everything in their power to not be influenced by you. It is the hardest time for us as their parents though because all we want to do is help, to talk, to impart wisdom.
Joan Chen


Most of the articles I've read on this topic say you should do your best to take a step back. Let your child be themselves, let them confide in friends rather than you, and let them make mistakes. Be open with them, show them you are there if they need you but don't push them to share.
As a parent who is going through this right now I can say it is so hard to do. My instinct is to protect my son, he is only 13 and I want to know who his friends are, where they go, and what they are doing. I want to be there all the time and know where he is, I want to be his confidant, I want to be the person he turns to for advice. But...
I know he needs to grow up. I know he needs to learn what life is like without me there to turn to every second. I know he needs to explore who he is.
These two sides are not compatible, I know this, but it doesn't make it any easier. Being a parent to a teen is worrying, frustrating, maddening even, especially when they do everything you tell them not to! But taking a step back and trying my best to not interfere is the best thing I can do for him at the moment.

Will he ever talk to me?

One of my worries is that by taking a step back I will show BP that I don't care about his life. Maybe he will think that because I'm not constantly asking about his life and trying to get information out of him that I don't want to know that stuff.
Again articles say that's not true. And when I think about it logically I know it's not true because I talk to my parents now. I tell them things. I share.
The teenage years are the time your child branches out and explores who he/she is. It is a chance for them to learn to be a person without you by their side every second and just because they don't talk to you now doesn't mean they won't want to when they come out the other side of this stage. In fact if you wait patiently and show them you're there if they need you they are more likely to turn to you for advice later.
So yes, he will talk to me... eventually. Or at least I hope he will. 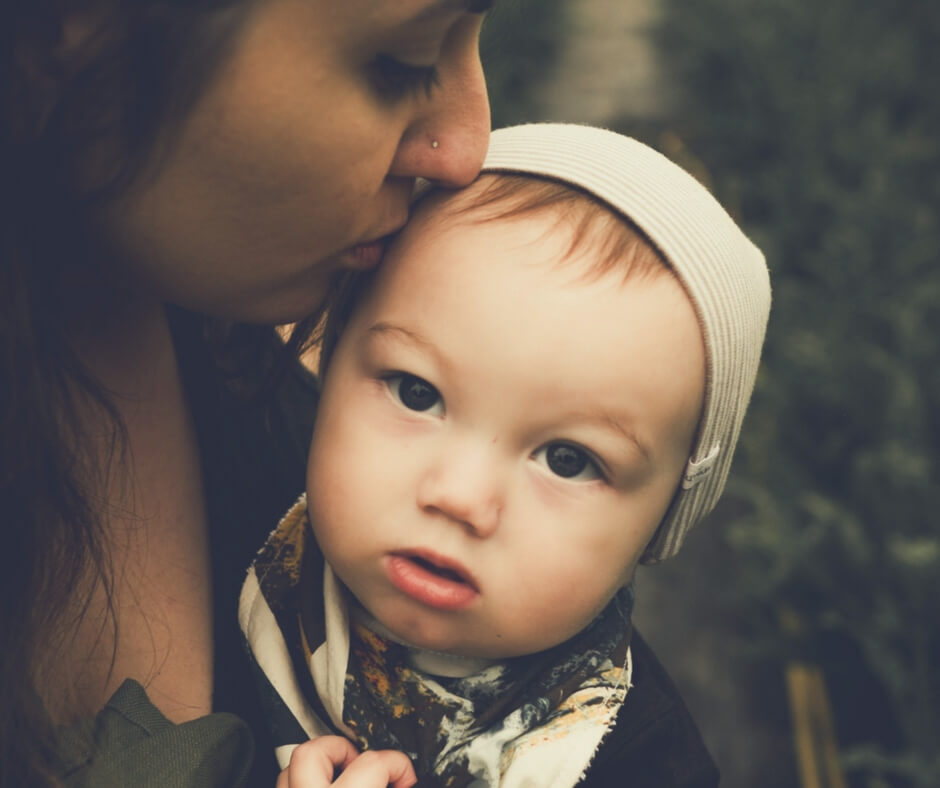 Parenting a teen is fun!

Okay so fun might not be the right word, perhaps "testing" is better? While I worry about BP's decisions and the fact that he doesn't talk to me I know he is making the right decisions. He's doing well in school, he has friends, and he is sociable (at least some of the time). He can surprise me sometimes with how old he can act, and sometimes he infuriates me with how childish he can act. But I guess that's just part of being a teen, he's testing, he's learning, he's exploring.


I have quite a few years of parenting teens ahead of me, with BP being 13 and LP being 8 by the time BP is almost out of his teens LP will be just entering them. That'll be 10 years of parenting a teen so I ought to get some experience!
Parenting a teen is tough at times and you can feel like you're the worst person in the world. So if you need a shoulder to cry on or someone to vent to I am here for you. I will listen to your woes and your worries and nod along as I relate to your stories. Us parents of teens need to stick together - there's power in numbers right!?
Does your teen talk to you? 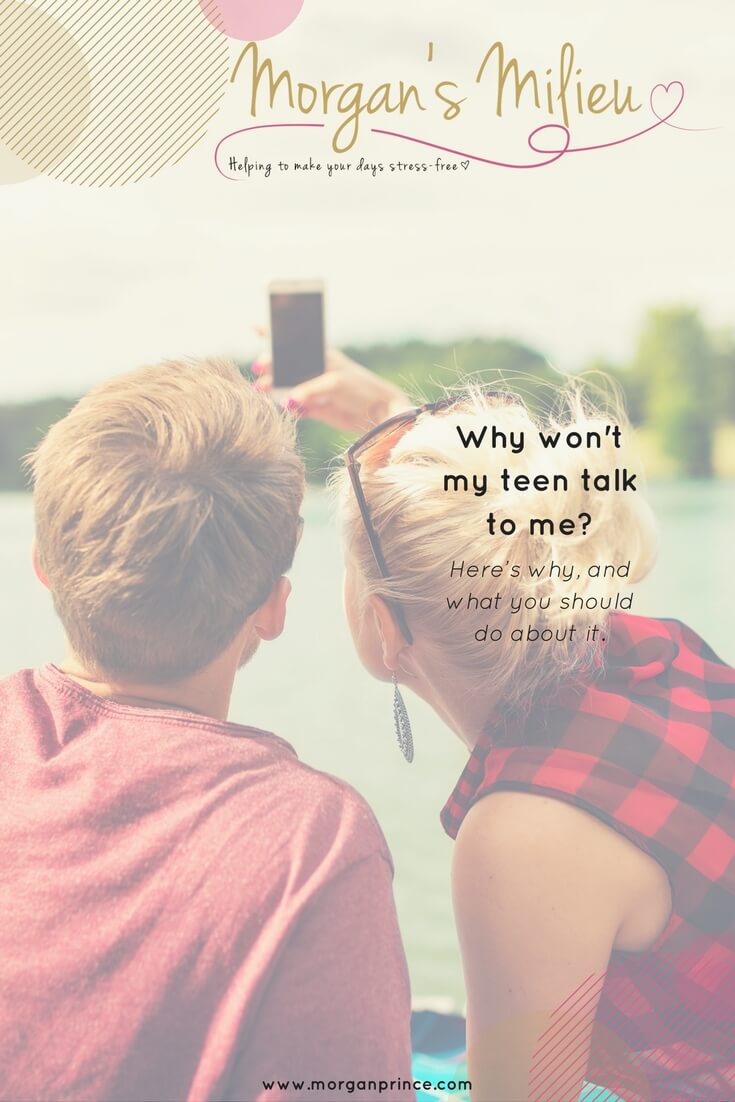 If you're feeling stressed out after parenting your teen why not schedule in some me-time? Grab my me-time planner and make sure you get some time to yourself to ease the stress!

Enjoyed reading this post? Check out The awesomeness of being a mum to school-aged children or 10 things you'll learn from being a parent.

Why won't my Teen talk to me?