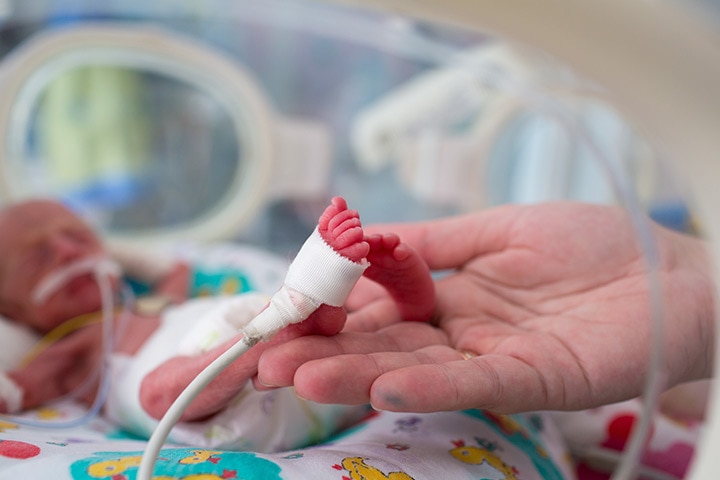 A young mom from Ahmedabad decided to donate her Breast Milk to five premature babies when she learned that she is producing more breast milk than her baby can feed on. Rushina Doctor Marfatia’s act of selflessness helped in saving the lives of five preemies who were battling for their lives in the ICU. The mothers of these babies couldn’t breastfeed as they were either sick or couldn’t produce enough milk.

Mothers can be extremely selfish and possessive when it comes to their babies. You want to give the best to your baby and do everything you can to make them happy. But seeing these mothers help the babies of other women just goes on to show that a mother’s love is universal. According to a leading news daily, Dr. Ashish Mehta who is a senior neonatalogist of Arpan Newborn Care Center said that Rushina’s milk helped save the fragile newborns who were weighing somewhere between 600g and 1.5 kg and was prone to infections. The doctor was also quoted as saying the young mother’s act as priceless (1). 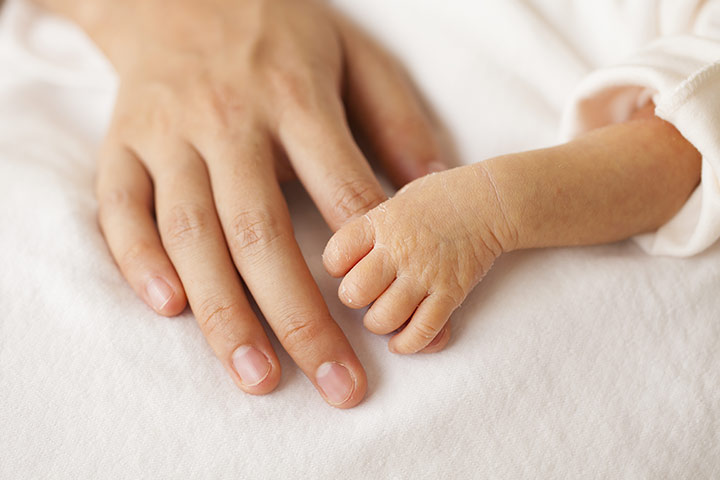 Rushina gave birth to her son Viaan in September last year. Since she had a surplus of breast milk, the 29-year-old wondered if she could donate her milk for the sick or needy infants. That’s when her father looked through several hospitals and found a breast milk bank. Rushina, a former event manager now teaching event management at a college says that she plans to continue donating her breast milk apart from exclusively feeding her son.

The 29-year-old mother has donated 12 liters of breast milk to the breast milk bank which was opened by the Arpan Newborn Care Center and is run by Dr. Ashish Mehta. The center opened the ‘Mother’s Own Milk bank’ as a pilot project earlier last year.

Rushina is one among the 250 mothers who have donated their milk to the breast milk bank. As per reports, they received around 90 liters of breast milk donations from mothers which in turn helped in feeding 600 babies. 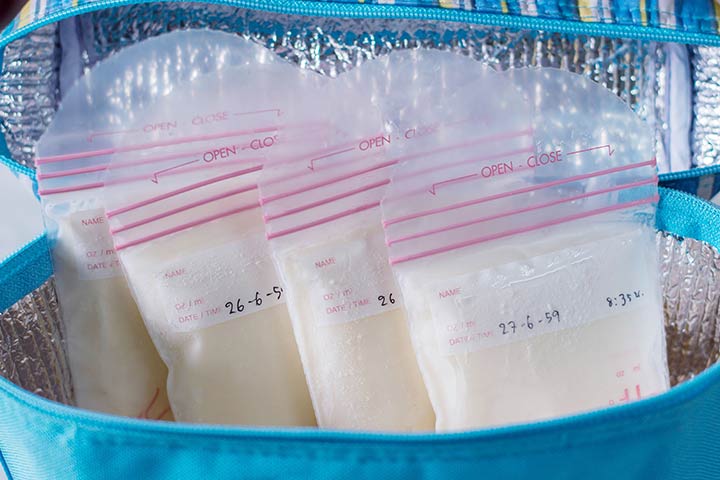 Mothers are always told that breast milk is the best milk. Breast milk has several advantages that help the babies growth and development in the first few years of their life. If you are wondering what those are, we have listed down a few important ones that every mother needs to know (2):

In an interview, Rushina said that even though she was aware of breast milk donations in other parts of the globe, she knew that it didn’t have as much importance in India. Rushina also requested other lactating women to do the same as it can help babies who are in need of breast milk. 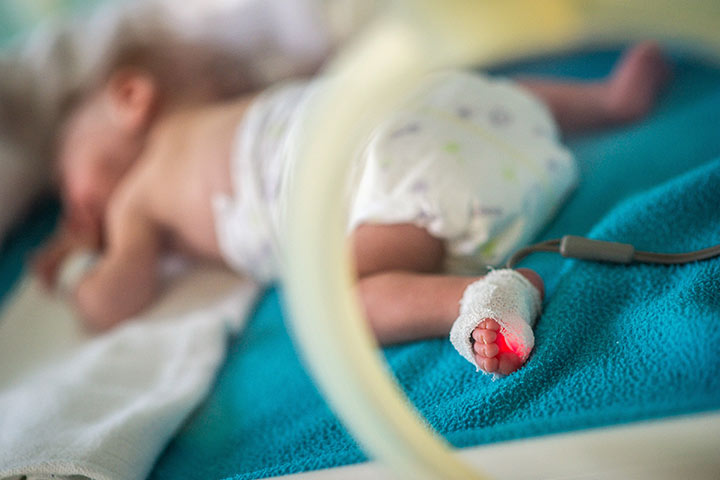 Did Rushina’s story inspire you to start donating breast milk? Let us know in the comment section below.

I’m Tired Of Being Anxious And Scared All The Time. Aren’t You?