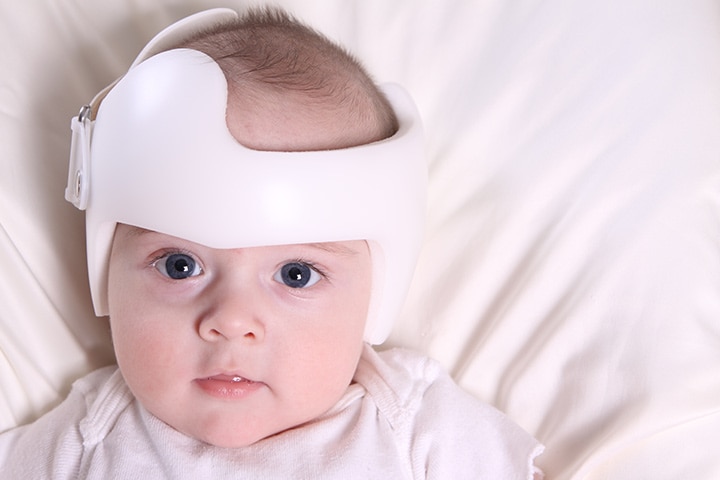 An abnormal flattening of the baby’s skull, usually on one side of the head, is often a result of the Flat head syndrome. The condition is a cause of concern for parents since it can cause permanent deformation.

Why Friday The 13th Will Be Your Luck…
Afraid or not, life still marches for…
Rug Auction Highlights from Nazmiyal’…
Bed Bugs Bites: What Do Bed Bug Bites…
3 Powerful Growth Strategies on How t…

In this MomJunction post, we give you all the information you need about the flat head syndrome in Babies, its causes, treatment, and steps for prevention.

What Is A Flat Head Syndrome?

Flat head syndrome, also called plagiocephaly, is a condition where one part of the baby’s soft skull flattens, giving an abnormal shape to the head (1). Either the back or the sides of the skull can become flat, and the location determines the type of flat head syndrome that the baby has. 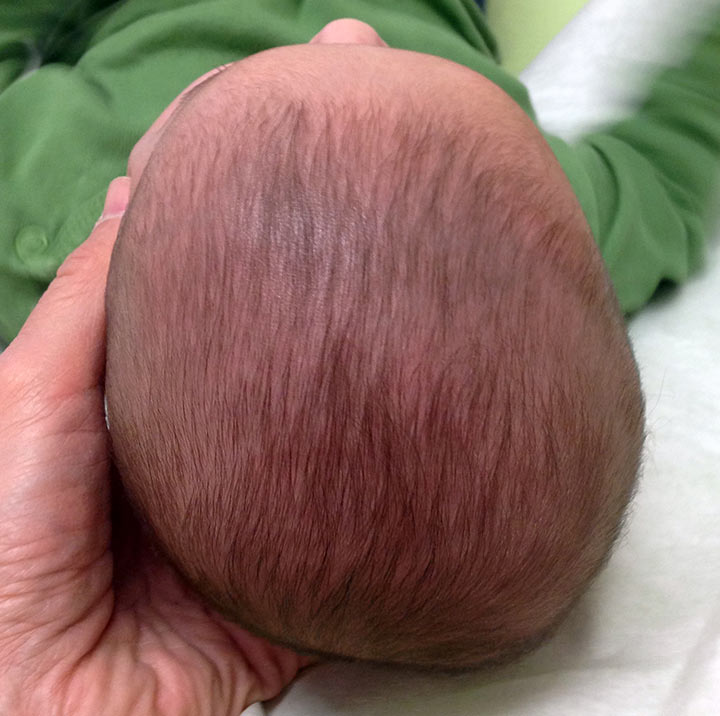 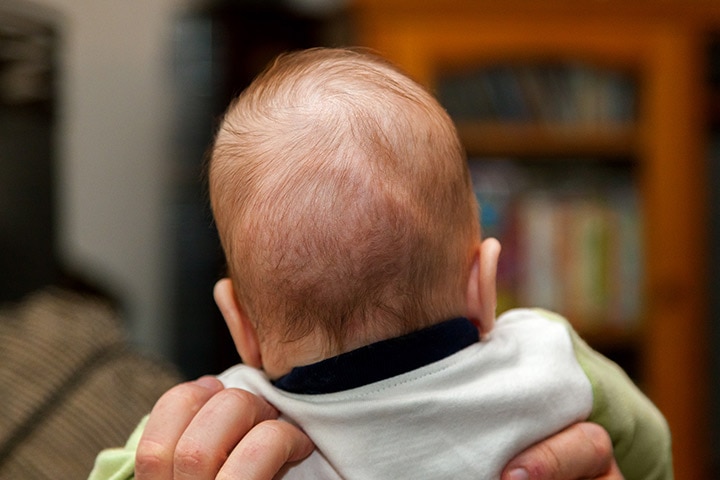 Any excess pressure on the head of the baby can cause plagiocephaly or brachycephaly. Learn more about the causes next.

What Causes A Flat Head Syndrome In Babies?

The following are the reasons behind a flat head syndrome in babies (3) (4) (5):

Babies who spend a lot of time in strollers and bassinets can also be at a higher risk of this condition. A flat head syndrome that arises due to a sleeping position is called positional plagiocephaly.

A doctor can differentiate the two conditions.

What Are The Symptoms Of Flat Head Syndrome In Babies?

The following are the most striking features of plagiocephaly:

The flat head syndrome does not cause pain or discomfort to the baby.

[ Read: Signs Of Concussion In Babies ]

How Is The Flat Head Syndrome Diagnosed?

Here is how doctors can tell if it is a flat head syndrome:

Treatment Of The Flat Head Syndrome

The treatment of plagiocephaly depends on the extent of the problem. A doctor will use a sequential approach to treat the condition. Treatment methods to cure a flat head syndrome in babies include:

The helmet therapy is the next best treatment option if repositional therapy doesn’t help.

Advantages of this helmet include safety and the lack of any side effects while rectifying the misshapen skull.

The major drawback is a lack of adequate scientific evidence to prove its effectiveness in moderate and severe cases of plagiocephaly. Helmets are also expensive since they are custom-made and you can only get them from a certified craniofacial specialist.

As the baby’s head changes shape, you will need to get new helmets as and when required until the therapy is complete. Although the helmets are lightweight, some infants may find them irritating.

3. Treatment of the underlying condition:

When not treated in time, this condition could give rise to certain complications sometimes.

What Are The Complications Of Flat Head Syndrome In Babies?

The condition is usually treated during infancy and toddlerhood and doesn’t carry into the childhood and beyond. An older infant can move their head and does not put pressure on one portion of the skull, eventually rectifying the shape of the head (8). But if the condition persists, the skull could become permanently deformed, which is perhaps the only complication of this condition.

You can prevent plagiocephaly by taking a few precautions.

How To Prevent Flat Head Syndrome In Babies?

A few simple precautions can prevent the flat head syndrome. Here is what you should do.

Never use pillows, mattress, or head wedge to rectify or prevent flat head syndrome. Pillows and sleep wedges increase the risk of suffocation. Babies can sleep with a pillow only after they are at least 1.5 years old (11).

The flat head syndrome can cause severe, and sometimes lasting, deformation of the head. However, it is not a reason for worry and does not affect the child’s cognitive function or abilities. In most cases, the condition is rectified on its own when the child grows older. Repositioning and good sleep practices are what a baby needs to cure plagiocephaly.

Have something to share about the flat head syndrome in babies? Do tell us in the comment section below.