Zomlings of The Future - Series 6 has Arrived

Zomlings are back for their sixth adventure and this time they’re catapulted into the future with hi-tech new vehicles and a futuristic new world of over 100 brand new characters for children to collect. Series 6 is called Zomlings in the Future and is better than ever and promising to be funnier, rarer and more adventurous than ever. All three of my kids love Zomlings and collecting the colourful and unique zombie-based characters so there was a lot of excitement when I let them loose on this stash of goodies when they arrived. 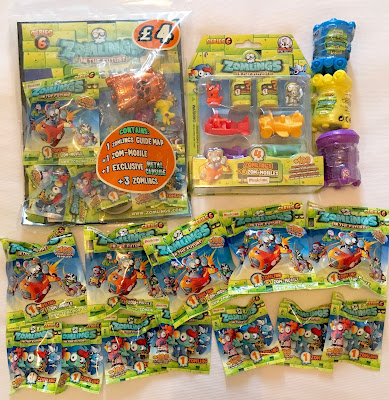 We were sent a bumper back of Zomlings goodies which included a Starter Pack that is perfect for getting your collection up and running with a large Zomlings Guide map, a Zom-Mobile, a super special exclusive Metal Capsule and three Zomlings, we also got 10 Blind-bags, 5 Zom-Mobiles, 3 Capsules and a Blister Pack. The kids were in Zomlings heaven and I cannot even begin to describe the excitement that was had as they opened the Blind Bags. 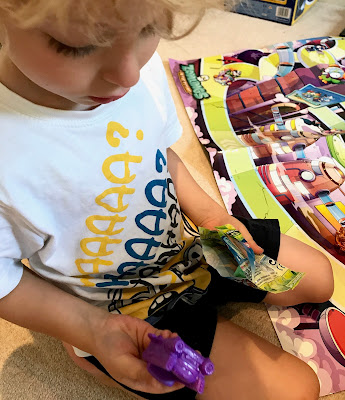 There are 105  Zomlings character to collect which are a mix of aliens, robots and mutants and with blind bags priced at just 50p they really do make a perfect pocket money toy. 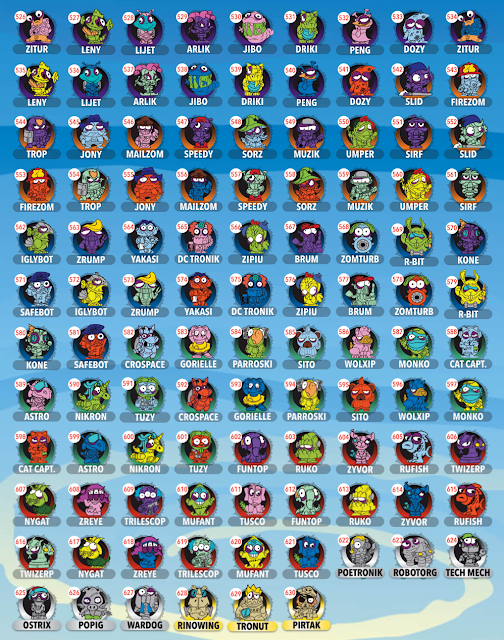 There are 6 highly desirable Ultra Rare (silver) and 3 Limited Edition (gold) Zomlings in the collection along with limited edition Gold Zom-Mobiles. We got one of the silver Ultra Rare ones which was met with lot of cheers.

We have always been fans of Zomlings but this new series is extra cool, with awesome spaceship-like futuristic vehicles and the guide map is perfect for putting them on and playing with them. My three kids love looking up the characters they get in the guide which they all race to find first, it is great for helping them develop their observation and identification skills. They have amazed me at how quickly they learn all the names of the Zomlings and the types they are so there is definitely an educational benefit to playing with collectibles like these Zomlings. 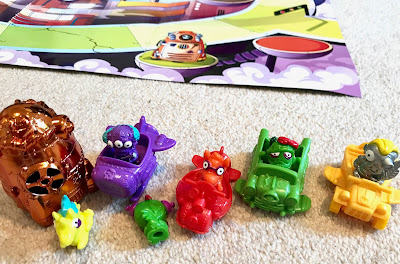 We find the Guide Map which you get in the Starter Pack really pulls the whole collection together as it not only functions as a play mat with a City Map on one side which you can explore with the Capsules and Zom-Mobiles but it is packed full of info about the new Zomlings of the Future on the other side. 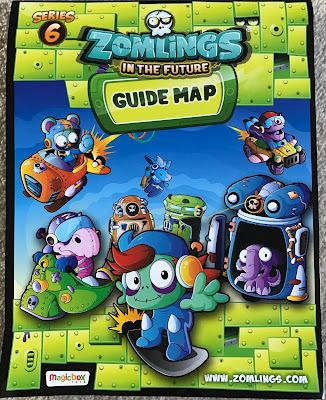 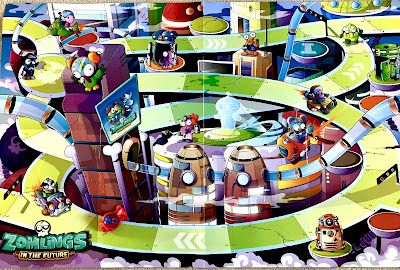 Zom-Mobiles are new for Series 6 and we think they are a great addition, with an RRP of £1.50 they make a fab treat or reward as well which won't break the bank. The twins love bringing them out and about with them and they have proven fantastic for keeping them entertained on a recent restaurant trip when we had a very long wait. 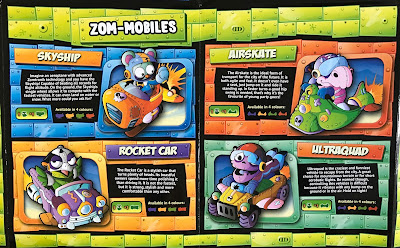 The Zomlings Series 6 range is available from Co-op, One Stop, Tesco, Sainsbury, Asda and a variety of other newsagents and toy stores across the UK. The range includes the Starter Pack which has an RRP of £4, Blind Bags RRP of 50p, Zom-Mobiles RRP £1.50, Blister Pack RRP £8 and Capsule RRP £2.50. In addition to the lower-priced items, there is now an even wider range of toys for little Zomlings fans to expand their collection with, such as the Magic Trick School (RRP £5), Pirate and Race Blister Packs (RRP £12 each) and the Crazy School Bus (RRP £25).  For further information visit www.magicboxint.com.

Everything5pounds review: Is it Legit…
15 Back To School Lunch Hacks You Nee…
A Balanced Response to Allen Gwinn


This post first appeared on Mummy's Space, please read the originial post: here
People also like
Everything5pounds review: Is it Legit or Scam?
15 Back To School Lunch Hacks You Need
A Balanced Response to Allen Gwinn

Zomlings of The Future - Series 6 has Arrived