A Glimpse Into My Spiritual Journey 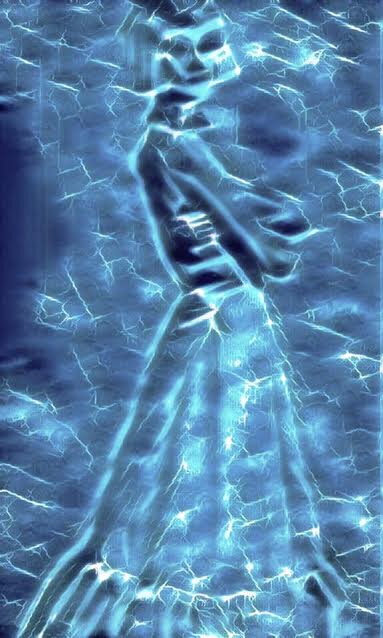 I was a middle aged, spiritually awkward woman of 43 when I saw my first "ghost" manifest itself in front of me. I was taking a nap on the guest bed of a fellow artist. It was a not so early 1 pm in the afternoon, the window opposite the bed showing the usual stifling, humid, hot and very typical weather of San Antonio, Texas.

50 grunde til ikke at få børn
Today’s Daily Horoscope for each Zodi…
past, present, future
Tatilde Ailece İzleyebileceğiniz Film…
500 Fans bei deutschen Influencerinne…
I had awakened from a dream where I was sketching a family member, my dearest O...mi; her 33rd year in the Afterlife passing with the usual peaceful fanfare. As I became fully awake, I became aware of the air around the bed becoming wavy, glimmery and luminescent. Small sparks and stars appeared. Fascinated, I watched and wondered.
As the minutes passed, the shimmery air began to take shape....the shape of a human in the thicker, later years of life. I somehow KNEW the visitor was a man in his 60's and I felt I knew this man from his time on the earth in my earlier years.
This luminescent man didn't speak but communicated through thoughts. He intimated that he was frightened, overwhelmed and wanted to apologize to me. Upon 2 more minutes' time passage, it became clear that the ghostly visitor was none other than my dear Onkel Achim.
Onkel Achim, during his time on earth was a dearly cherished uncle who lived in Berlin, Germany. I learned a lot about becoming an artist from his teachings; I also appreciated his excellent sense of humor.
In the late 1960's Onkel Achim simply disappeared from our lives. It had been whispered that he had traveled to the east, never again to return.
Indeed, the shimmery man before confirmed much I didn't understand throughout the years. Achim was apologetic for leaving those who loved him wondering and worried what became of him. He was frightened of the Souls from the east who wanted to do him harm.....and he was shocked and overwhelmed with the technology so readily available to everyone in the year 2000.
I did my best to assuage his thoughts. I assured him that we all still loved him dearly and we would welcome his visits. I also did what I could to tell him that those who wished to do him harm could not hurt him anymore. I did what I could to also explain to Achim what thw World Wide Web and the Internet was.
My dear Onkel Achim left with a lighter Soul, happy and peaceful that he had an advocate on earth. I felt elated that Onkel Achim and others would come to visit me again someday--hopefully often and soon.
To learn more about me or to schedule an appointmentvisit the Angelic Visions homepage. 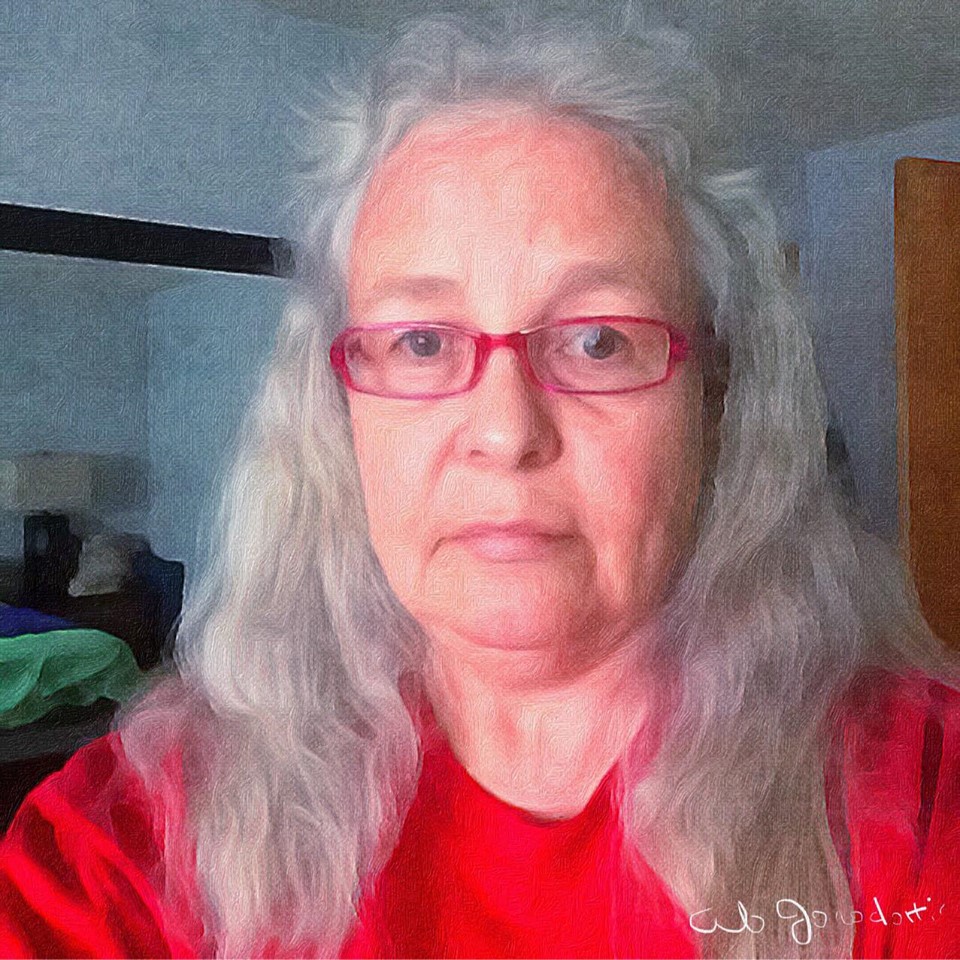 How do I Write my First Novel?

Better Call Saul: Renewed For A Final And Sixth Season At AMC

A Glimpse Into My Spiritual Journey