The Paranormal Central video showed only two photos. Perhaps these were the "2 more" that Paul Howard spoke of. Photograph One shows what appears to be a path through some trees with two figures in it. They are claimed to be two "bigfoot". There is a larger one and a smaller, child sized one. Written on the back of the photo is the phrase : "Walking the dog -- state lands -- 1966".

A Guide To Visiting Antigua, Guatemal…
The Friday Roundup – Creating and Opt…
Why PPE Is Crucial for Health and Saf…
The Best Romantic Honeymoon Destinati…
20 Deep-Rooted Beard Myths Busted Onc…

Photo two, a scene of the woods and a figure walking through the field between two stands of the trees, is labeled on the back : "Deer hunting -- state lands -- 1965".

All of the photos can be seen in the first video from ParaBreakdown. [See link below.]

The disclaimer that came with Howard's  video reads as follows :

"Published on Mar 3, 2017.
I have put together a compilation of my grandfathers [sic] Bigfoot pics that my family found in his farmhouse and barn after his passing.

This includes 5 photos that were already posted plus 2 more that were recently found and not yet posted.

My grandfather lived in the house in New York state all his life and never mentioned he was having sightings of a Bigfoot. We believe he was afraid of what people would think of him if he talked about it. He was the local postmaster and everybody knew him and respected him.

My grandfather was a very serious man, not the type to pull a bigfoot hoax. I don't believe he even knew what a bigfoot was. He took these pictures in the early to mid 60s before bigfoot was popular.

I am planning a weekend backing-packing trip in April into the area where my grandfather used to hike and camp. I will have my video camera and hopefully will be able to tape some thing (foot prints, or enclosures) that will prove his Bigfoot pictures are real."

The original video as posted by Paul Howard appears to no longer be available. However, here is the link to Paranormal Central's video from YouTube.

This video is now known as a hoax for at least these two reasons. First off it was pointed out by several viewers that when all the photos are viewed, the alleged bigfoot is in the same position in each photo. Sometimes the image is reversed, or shrunk down, or made larger. But it is the same shape.

Photo three along with a photo of the suit pictured for sale on the internet.
And below is Photo four with the suit photo flipped, matching the figure in photo four. 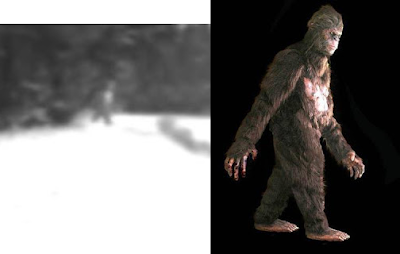 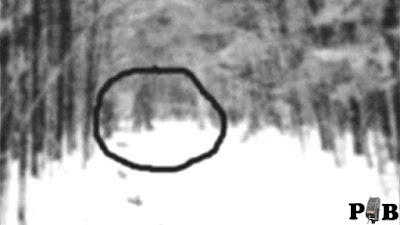 Here is the first breakdown video done by ParaBreakdown. This shows the photos that were released through the original video. This was released on March 13 2017. Title : Hidden Bigfoot Photos

Then on March 15, 2017, ParaBreakdown released this second video.

[Breakdown and reveal of hoax]
https://youtu.be/bBTU1bHrUHA 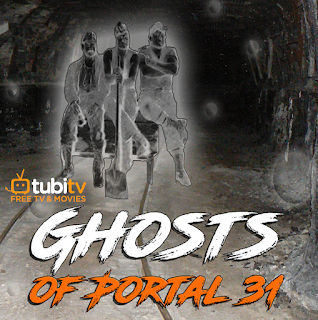 This post first appeared on The Crypto Crew, please read the originial post: here
People also like
A Guide To Visiting Antigua, Guatemala: The Best 5 Things To Do And See
The Friday Roundup – Creating and Optimizing GIFs Plus D.I.Y. Reflectors
Why PPE Is Crucial for Health and Safety in the Workplace
The Best Romantic Honeymoon Destinations in the United States
20 Deep-Rooted Beard Myths Busted Once and For All
How technology is giving beauty industry a makeover