Why Virtual Reality Should Have a Social Aspect

Whenever we see Let’s Play videos featuring VR we see just how isolating it can be. The person in the headset is basically talking to themselves about this magical world that no one else can see. This is fun for a bit but as humans we naturally want to share our experiences with others.

Sure, you could talk to another person about what you’re seeing but you’re split between worlds at that point. The person you’re talking to could leave and you wouldn’t even be aware of it. Obviously this doesn’t make for the best Social experience. UX design teaches us to listen to our users and social interaction is what these users are crying out for at the moment.

This is why VR has to expand to show multiple users this experience and give them a way to communicate. This could even come in the form of an AI companion, as most games opt to use for single player journeys. Social experiences are often much more immersive than solo ones, as we have an audience and someone else to relate to. As VR was built to immerse users into a Virtual world, it just makes sense to add in these features. 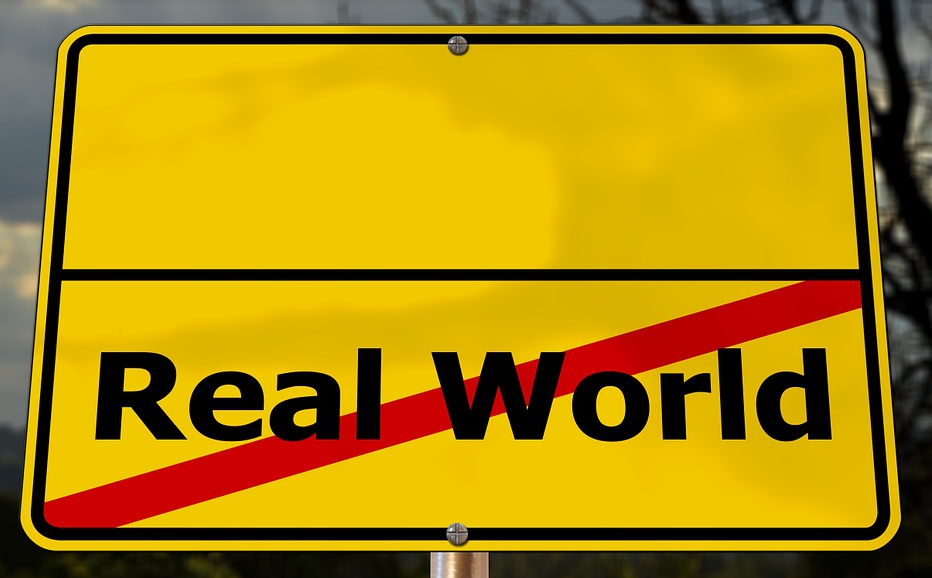 Even when we play on Bingo Sites we crave the social experience that we associate with the game. Some of the best bingo sites, such as www.luckytouchbingo.com, have a thriving community that interact with each other when they play. These games are enhanced by providing users with a chatroom element, which they can use to congratulate, commiserate or even just chat.

This function doesn’t really exist within the wealth of VR games that are popular. Facebook bought up the rights to the Oculus Rift with the intention of making a VR experience that connected their users. This hasn’t materialised as of yet but the industry is still in it’s early stages and won’t come to fruition for a while yet. Once these games are mainstream we may see more people using their social networking accounts to connect with each other.

The dream for VR is to transport users to new places and show them things they’ve never seen before. This could integrate well with Facebook as the platform is basically about sharing experiences and photos. We need to be able to have a discourse for it to really work though, as without that option it becomes an echo chamber. It’s like playing a multiplayer game all by yourself at the moment.

The industry of VR will take the world by storm, there’s no question about that. What we need are social, interesting experiences to really give it the longevity that smartphones have enjoyed.

Why Virtual Reality Should Have a Social Aspect