But how does 3D printing actually work? It’s not exactly as simple (or magical) as the replicator machines in Star Trek, but it does do some pretty amazing things. It’s part of a process called “additive manufacturing,” which is a process that involves laying down individual horizontal layers one at a time to create a fully three-dimensional Object.

But that’s just scratching the surface of how 3D printing works. In this article, we’ll look at the actual process itself and break down the individual steps of printing a 3D object. Read on to learn more about this amazing and constantly growing technology.

The first step of creating a blueprint takes place on the computer in which you use a type of modeling software. This software is called “Computer Aided Design” or “CAD” and popular brands include Blender and Tinkercad. While creating an object in the software, you assign its dimensions as well as its shape and eventually it will be ready for printing. 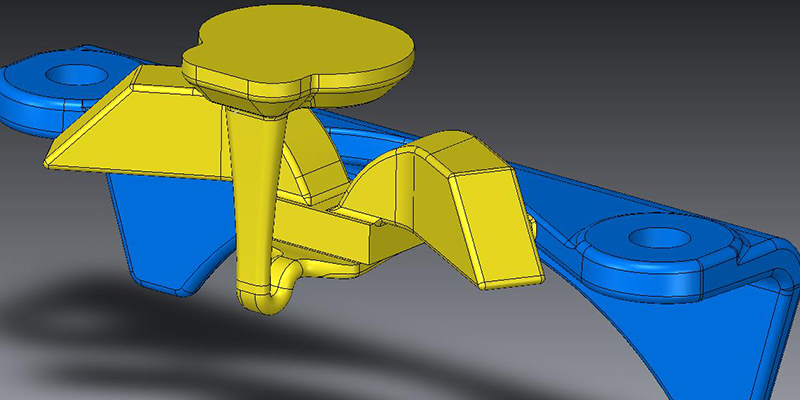 Another option for creating an object blueprint can come from using 3D scanners, which include devices like the Microsoft Kinect. These scanners literally scan an object within the printer and then produce a copy for the template that is stored on the computer you are using.

There are several different types of 3D scanners including time-of-flight scanners and triangulation scanners, both of which use lasers to measure the object being scanned.

There are also 3D scanners that actually touch and probe the object being copied, called “contact scanners.” These run a contact probe across the object you want to scan, all the while feeding the data back into the computer until it’s ready to print.

Inside many popular 3D printers is a material called “bioplastic” that is looped around inside a compartment. When the information about the desired object is sent from the computer to the printer, the bioplastic is heated as it moves through a tube and begins to melt. This helps it form into the shape of the desired object.

The bioplastic is usually based off some type of compound, but the most common kind is a substance known as polylactic acid, or PLA. PLA is a common biodegradable plastic that is made of things like corn starch and can be found in a wide variety of products (though it’s most common in food packaging). Other types of bioplastics used in 3D printing include acrylonitrile butadiene styrene—which is stronger than PLA—and polyvinyl alcohol plastic—which is more of an adhesive.

This isn’t to say that 3D printing is confined to plastics. Other types include nylon, carbon fibers, waxes, and even metals. There are even those who have actually worked with creating certain types of food, including chocolate!

Step 3: Object is Formed and Bioplastic is Cooled

As the layers of heated bioplastic or whatever other material being used are placed in their respective layers, the object cools and solidifies. Depending on the size and shape and complexity of the object being printed, this whole process can take some time, up to several hours, in fact. Once the object has cooled, more detail can be added, including painting and even finishing techniques like subtractions accomplished by the printer. 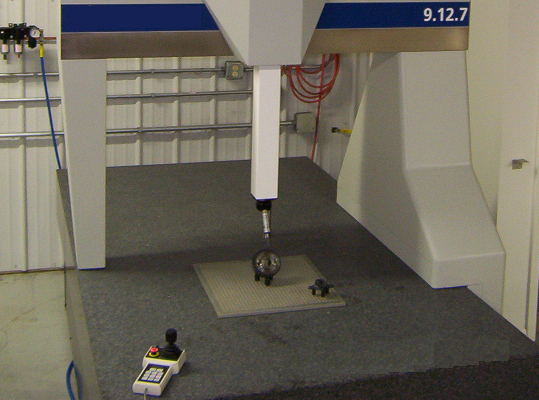 But the variety of objects that can be created with the 3D printing process is quite impressive. While visual art and sculptures have become increasingly popular as the capabilities and availability of 3D printers have increased as well, it’s been used in other fields including crime scene investigation, construction, and even medicine. Scientists are even looking into printing replacements for certain limbs like noses and ears.