This was the first time I had the chance to visit my son and his wife as a married couple. They have this fantastic house on the northwest side of the gigantic city of Phoenix. Their development sits, literally, just on the edge of the desert, although the desert around them is being developed and soon their area will be swallowed up by what is the greater Phoenix area.

That first evening when I got in, we headed to Scottsdale and the famous Barrio Queen Restaurant (or rather, as you can see from the sign, Tequileria). YES. My friend Sue went there recently while on vacation and she gave me strict orders to visit the Barrio Queen, to have a specific meal (pictured below) and to bring her back a t-shirt. Go there, and you will see why. The food - oh God, to DIE FOR.

Grammy-Winning Blues-Rock Guitarist M…
Karen Wiesner: The Stories Behind Cla…
Discover the Magic of Venice in Novem…
Burrow Has The Perfect Pillow For Eve…
Urban, Suburban, or Rural Practice: P… 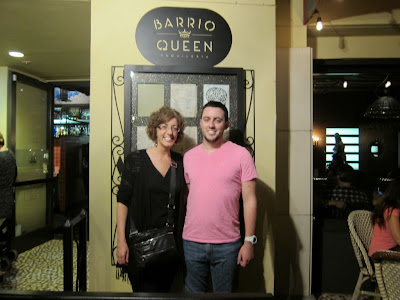 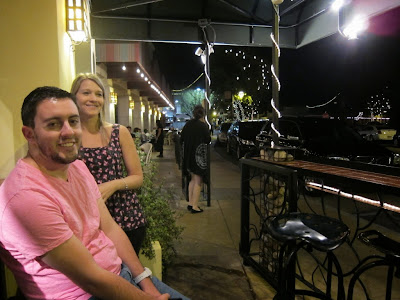 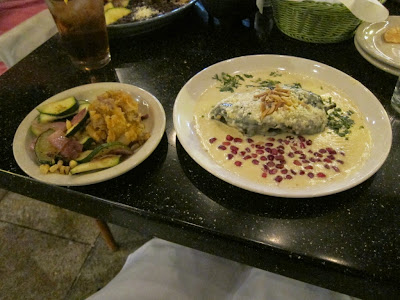 The next morning we went on a nearby hike. It was a relatively easy hike, but I had shin splints from walking the hills near my dad's house in San Diego, so I was a bit slow. PLUS, it was like 85 degrees. Yes, 85 in Phoenix is sort of like 72 in Maine - it's very pleasant - but San Diego had been a bit chilly, and heck, I was still slightly frozen from this crazy winter we had in Maine. So to me, it was HOT. But I could have stayed out there all day. :) 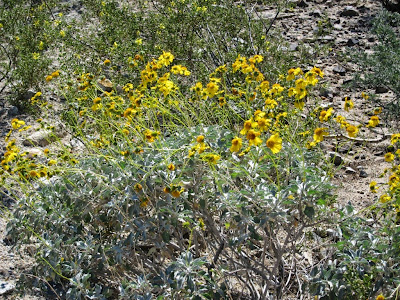 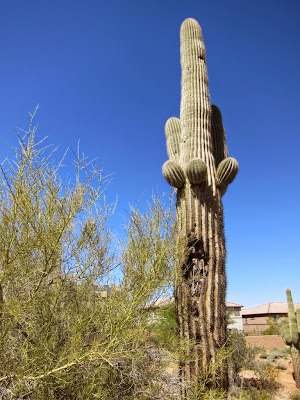 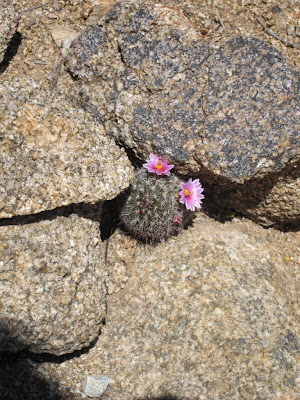 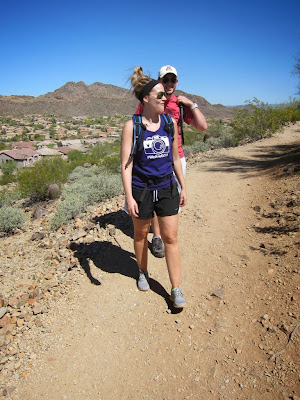 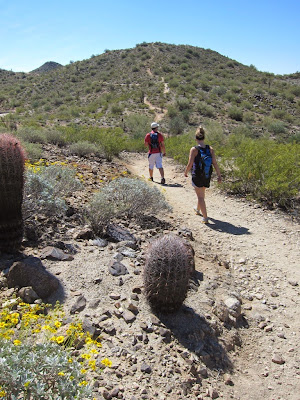 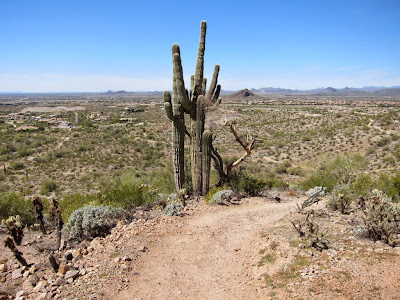 Horseback riding was the next activity. We planned our ride for early in the morning, to avoid the heat, and it was lovely.

BUT. Or should I say, BUTT. Yes, it was a two-hour ride, which, for me, was about an hour and a half too long. I hadn't been on a horse in years and when I got off, I really was walking like John Wayne. 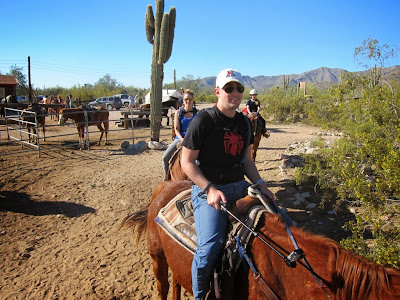 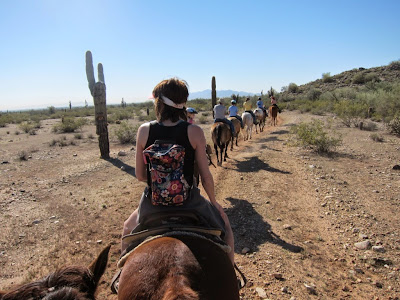 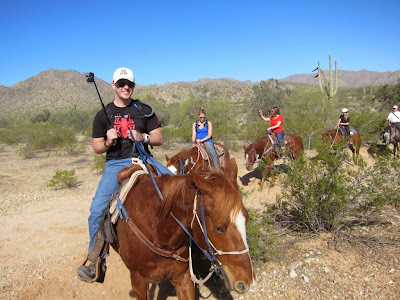 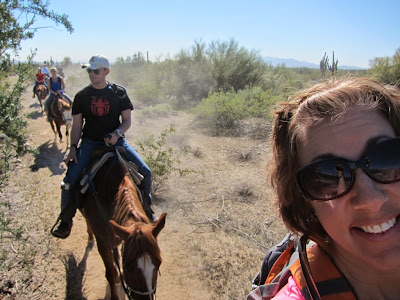 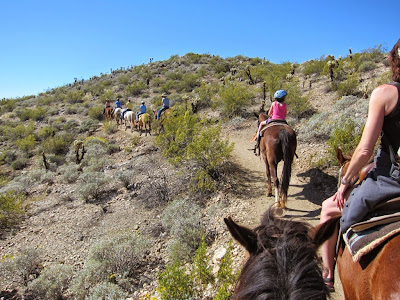 This was, by far, my favorite thing to do. Sit by a pool and eat blueberries. I mean, really - what else is there in life that compares? 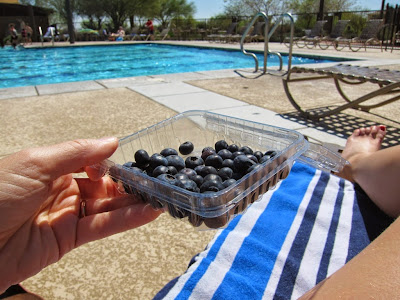 And check this out, the pool even had a covered playground. I'm telling you, IT GETS HOT THERE. 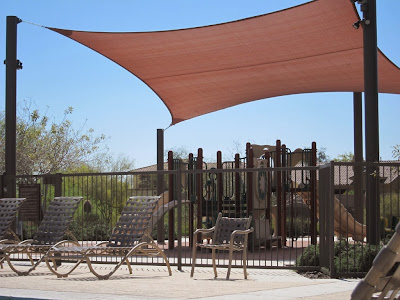 We spent much of the week eating at favorite restaurants (several more than once) and just hanging out together. And on the last day, we went back to Scottsdale and back to the Barrio Queen. IT'S THAT GOOD. 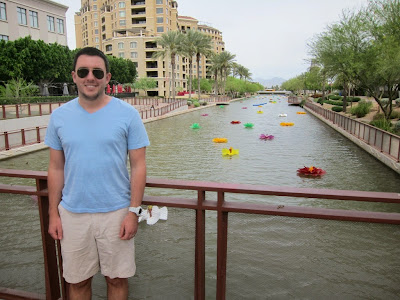 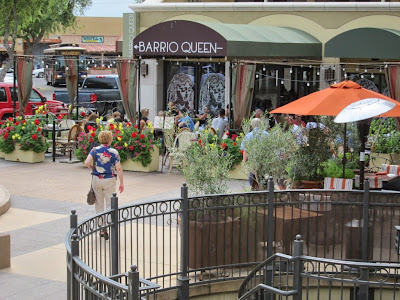 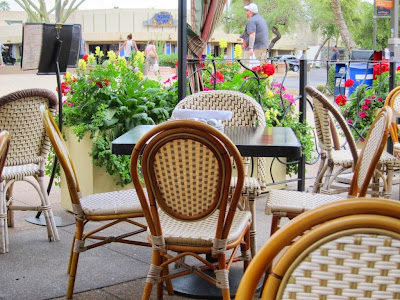 Honestly, I was sad to come home. I always am. And I'm never really sure if it's the weather I'm sad to leave, or my kids. Definitely the latter, but the former is a huge factor.

But the really great thing is, the snow in Maine is melting. We're WAY down to only about a foot of snow on our yard now...