The Style, The Music, and The Screaming Girls – 50 Rare Behind-the-Scenes Photographs From the Making The Beatles' Classic Film 'A Hard Day’s Night'

A Hard Day’s Night stars the Fab Four of Paul McCartney, John Lennon, George Harrison, and Ringo Starr, capturing Beatlemania as it is happening. There are six new Beatles songs featured in the film, including the title track, along with other Beatles favorites. The bands energy drives the action while the songs punctuate the film.

The film is directed by Richard Letter who was known for his style of fast cutting and spontaneity. Lester identified his own influence from La Nouvelle Vague (French New Wave) and its experiment with the film form. Lester often worked without a script and had the film in formed in his head. He relied on improvisation rather than rehearsal. For A Hard Day’s Night, the script was a series of one-liners which Lester would prompt for his actors, turning the camera on them to repeat back to him. 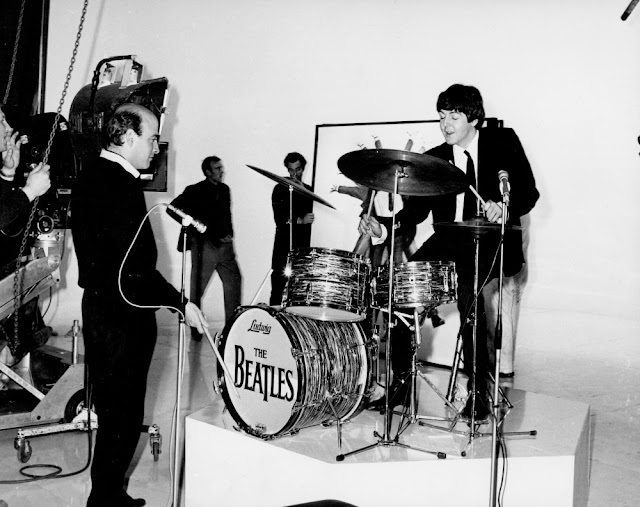 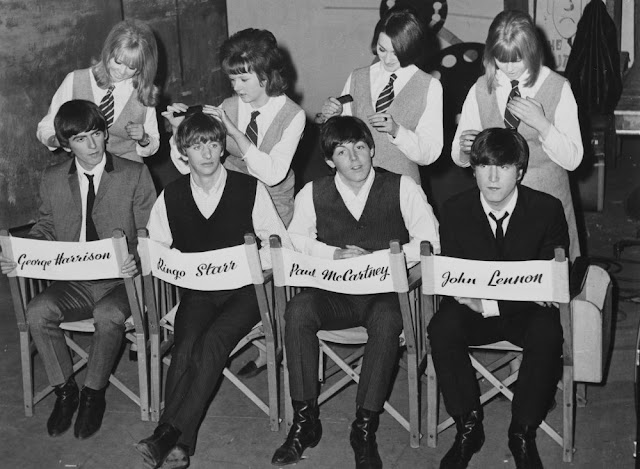 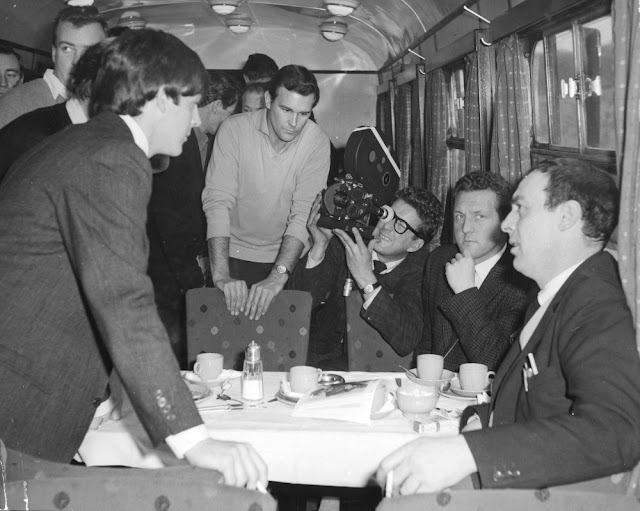 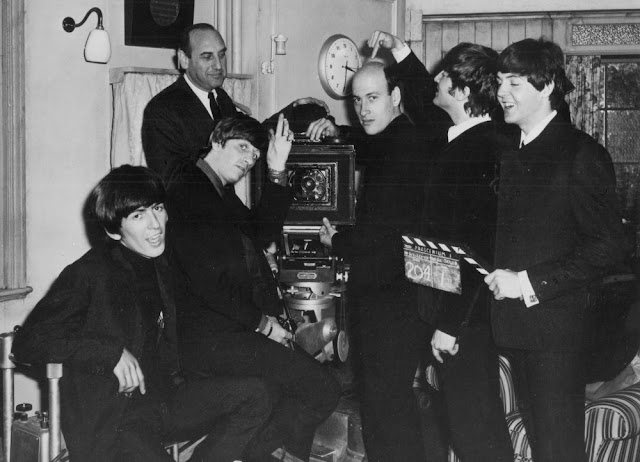 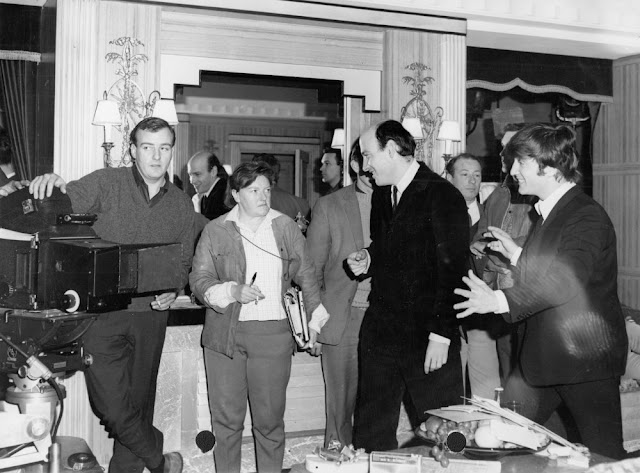 The Style, The Music, and The Screaming Girls – 50 Rare Behind-the-Scenes Photographs From the Making The Beatles' Classic Film 'A Hard Day’s Night'