The Shawshank Redemption is directed by Frank Darabont and stars Morgan Freeman and Tim Robbins. It is based on a Stephen King story titled “Rita Hayworth and Shawshank Redemption”. The film tells the story of two prisoners who develop a strong friendship through the years, with each providing the other multiple acts of kindness and generosity.

It is one of the most critically acclaimed prison movies of all time. The Shawshank Redemption is a superb movie that not only features outstanding performances by its actors but is also blessed with a confident director who has given us a superlative motion picture.

With Morgan Freeman, it comes as no surprise to note that he is one of the best things about this film. His performance here, as in almost all his other films, is simply mesmerizing. Freeman is such a gifted actor that he is able to capture the attention of the viewer in every scene he is in. Playing the role of ‘Red’, the inmate at Shawshank, Freeman emits such a strong and humane performance that one can do nothing more than applaud and wonder in amazement.

His scenes with Robbins are particularly memorable. There is the moment in which ‘Red’ first lays eyes on his new inmate and how he is skeptical of such a fragile figure entering, let alone surviving, the prison system. Though he ultimately grows to respect Andy, ‘Red”s journey to that point is an exhilarating one, thanks to Morgan Freeman. He is truly one of cinema’s most enduring acting legends.

Even with such a formidable acting legend as Morgan Freeman next to him, Tim Robbins is nonetheless prolific in The Shawshank Redemption as Andy. Andy ends up in Shawshank prison for a violent crime and looks, at first glance, as a person who has been crushed mentally and physically. He does not seem to be a formidable figure at all. However, we soon discover that he is. In more ways than one. 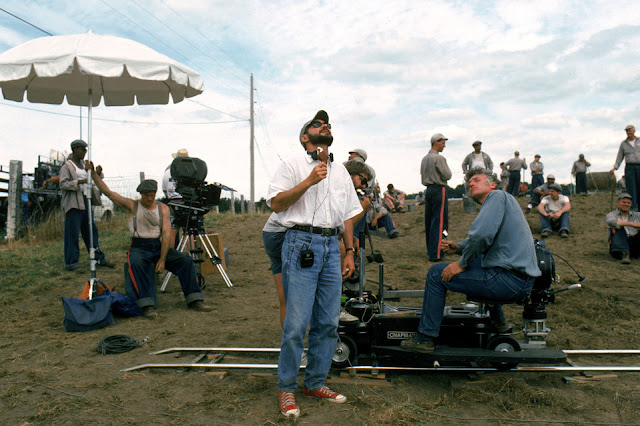 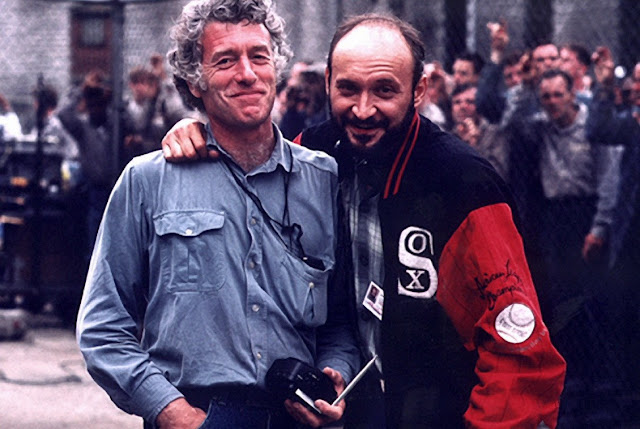 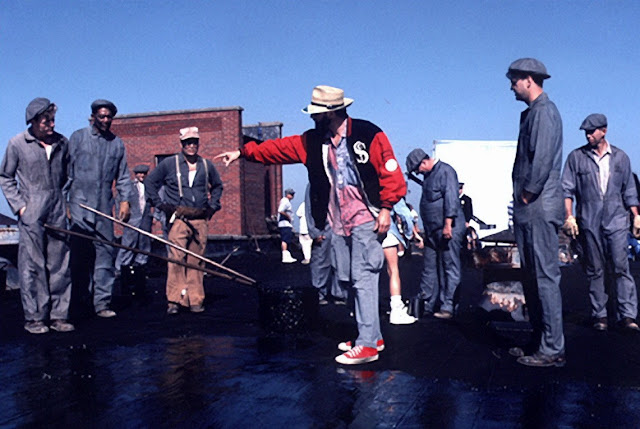 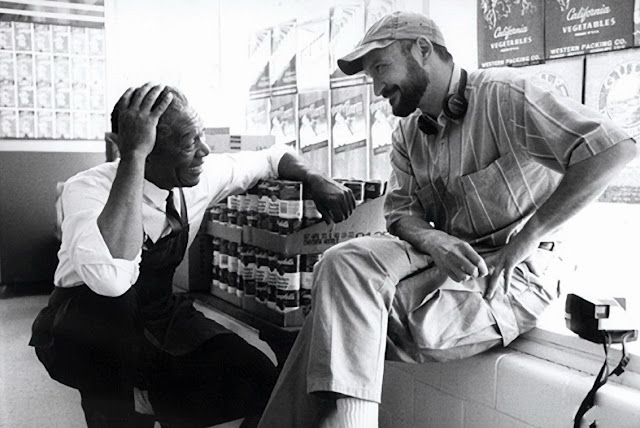 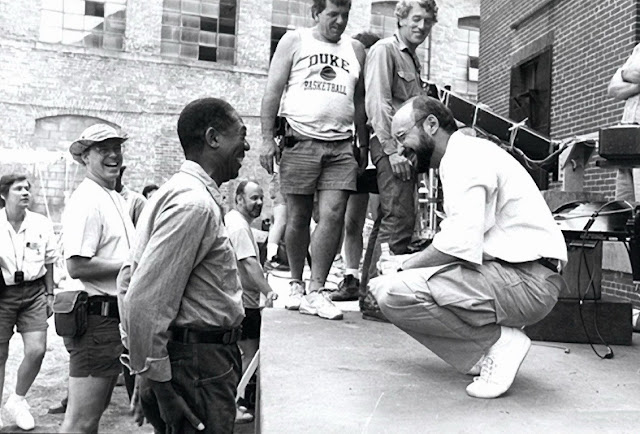