What to wear: outfit ideas for Christ…
What does jackfruit taste like - love…
Barracuda beach Lagos: Fun things to …
Gig Review: Artur Menezes, Malainey’s…
Best Things to Do in Cadaques, Beauti…
Most of those attractions had vanished by the 1960s, but people didn’t stop going to the beach, and new activities like surfing and beach volleyball had emerged as some of the region’s most popular pastimes.
Thanks to old Snaps from Mark Susina below, we have plenty of record of how people have enjoyed the beach in the 1960s. 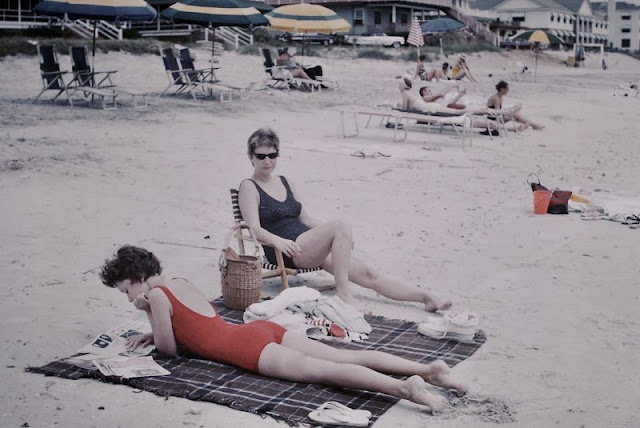 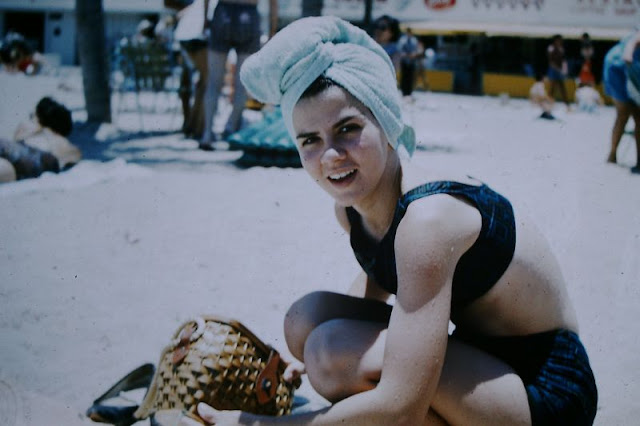 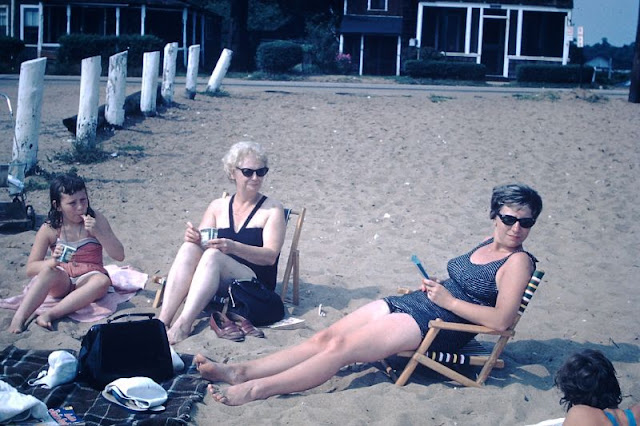 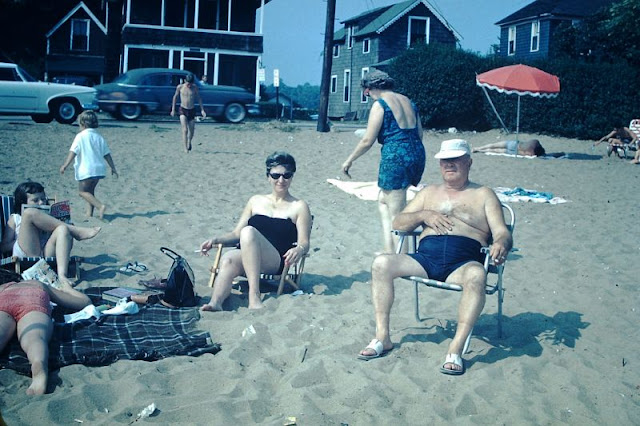 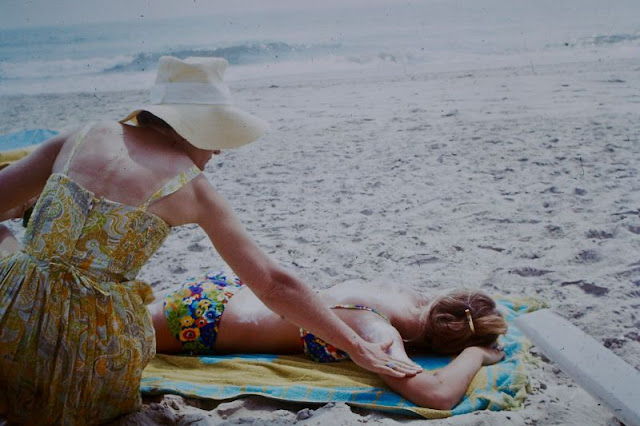