With bombs falling around the hospital, John Lennon was born on October 9, 1940, in the midst of World War II. His parents named him John Winston Lennon after his paternal grandfather, John “Jack” Lennon, and Prime Minister Winston Churchill. His father, Alfred Lennon, was a merchant marine and was absent at John’s birth, as he would be for much of John’s childhood.

Lennon’s childhood was unsettled, with an absent father and a Mother who simply couldn’t handle motherhood. After the age of four, Lennon didn’t even live with his mother, instead living with his childless Uncle George and Aunt Mimi. The two were a stern, but loving influence on Lennon throughout his childhood, though Mimi did what she could to discourage Lennon’s love of music. It was she who famously told him, “The guitar’s all very well, John, but you’ll never make a living out of it.”
Lennon’s mother was more supportive of his musical interest, in fact, it was Julia who bought the guitar for him. Though Lennon didn’t live with his mother, he remained close to her, regularly visiting her house where the two would listen to Elvis Presley records and pluck chords on the banjo, ukelele, and guitar.
Julia was also a frequent visitor at her sister’s house, where she spent mornings drinking tea with Mimi and chatting with her son. After one of these tranquil visits, tragedy struck. As Julia crossed the street to head home one day, she was struck and killed by a passing car. John was sixteen years old when his mother died, and he carried the weight of the tragedy with him for the rest of his life.
At the time Julia died, Lennon was already having trouble in school. He was smart, no doubt about that, but his wit and attitude got him into trouble with teachers. He created comics of teachers and fellow students in a work he titled “The Daily Howl,” and detention sheets from Quarry Bank High School show that Lennon once received three detentions in one day, with offenses over the years ranging from fighting in class, to sabotage, to “just no interest whatsoever.”
In September 1980, Lennon commented about his family and his rebellious nature:

“A part of me would like to be accepted by all facets of society and not be this loudmouthed lunatic poet/musician. But I cannot be what I am not ... I was the one who all the other boys’ parents – including Paul's father – would say, ‘Keep away from him’ ... The parents instinctively recognized I was a troublemaker, meaning I did not conform and I would influence their children, which I did. I did my best to disrupt every friend’s home ... Partly out of envy that I didn’t have this so-called home ... but I did ...

“There were five women that were my family. Five strong, intelligent, beautiful women, five sisters. One happened to be my mother. [She] just couldn’t deal with life. She was the youngest and she had a husband who ran away to sea and the war was on and she couldn’t cope with me, and I ended up living with her elder sister. Now those women were fantastic ... And that was my first feminist education ... I would infiltrate the other boys’ minds. I could say, ‘Parents are not gods because I don’t live with mine and, therefore, I know.’” 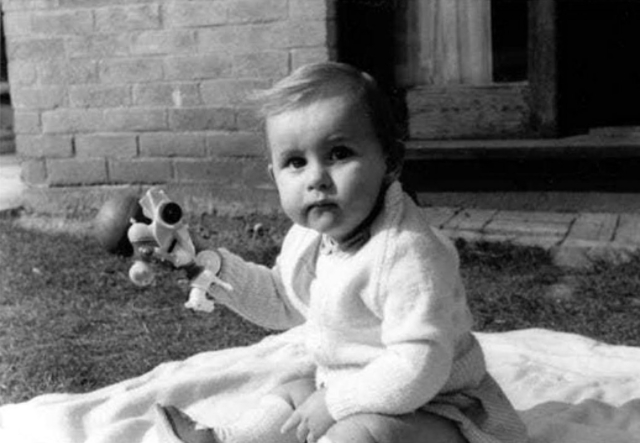 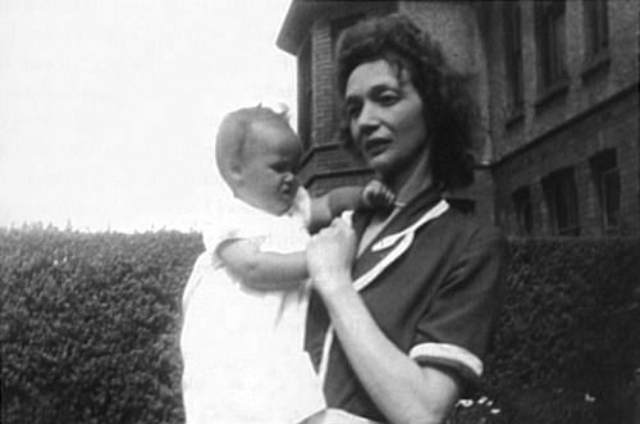 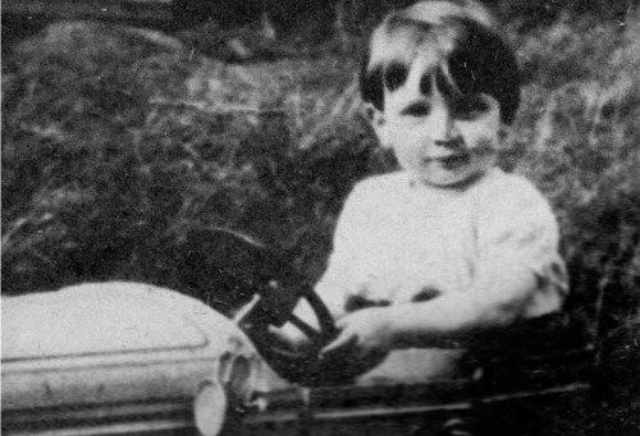 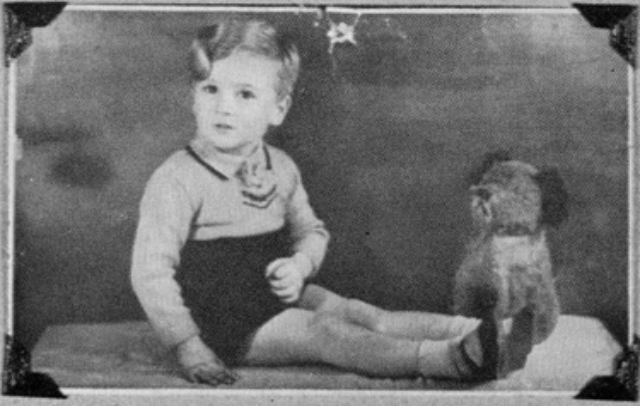 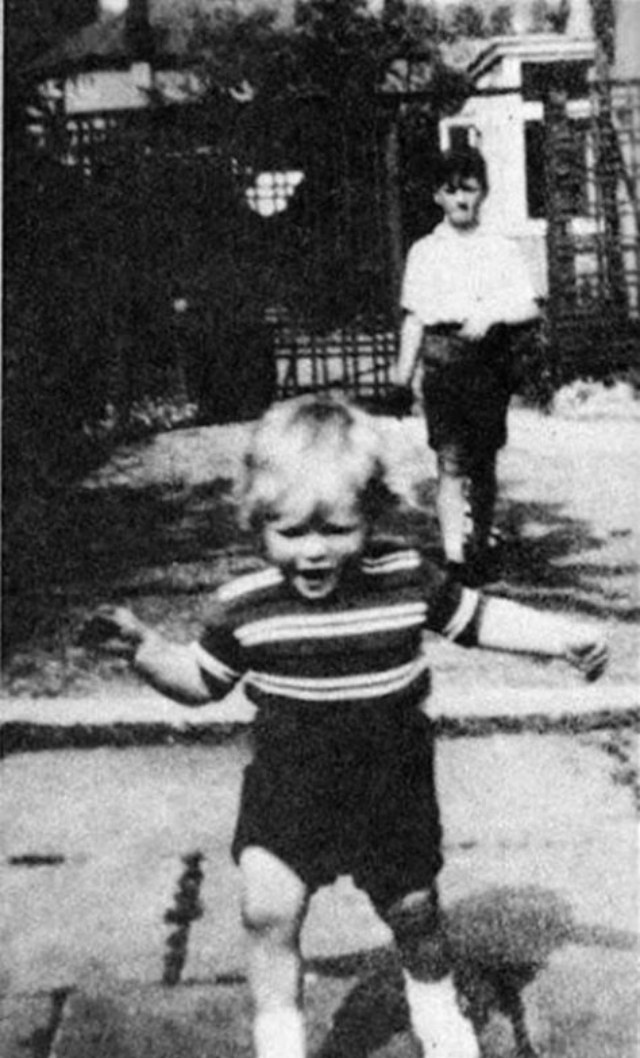