Harold Lloyd: One of the Most Influential Film Comedians of the Silent Film Era

Born 1893 in Burchard, Nebraska, American actor, comedian, and stunt performer Harold Lloyd had his first role as a Yaqui Indian in the production of The Old Monk’s Tale (1913). At the age of 20, he moved to Los Angeles, and took up roles in several Keystone Film Company comedies.

Shang-Chi: Los mejores golpes
Karen S. Wiesner, Tension and Twists,…
Rise of Giza PowerNudge Slot (Pragmat…
The 11 best tips to become a massage …
5 ways on how to save money shopping … 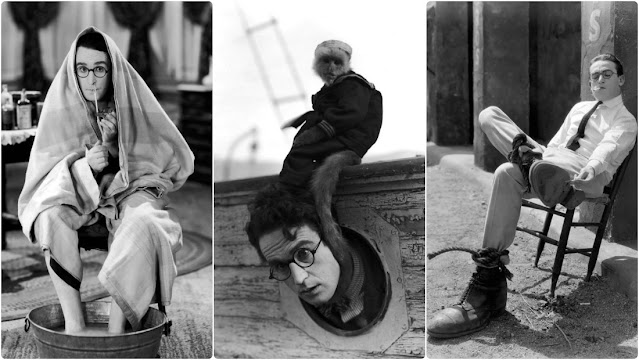 Lloyd made nearly 200 comedy films, both silent and “talkies”, between 1914 and 1947. He is considered alongside Charlie Chaplin and Buster Keaton as one of the most Influential Film Comedians of the silent film era. His bespectacled “Glasses” character was a resourceful, success-seeking go-getter who matched the zeitgeist of the 1920s-era United States.
His films frequently contained “thrill sequences” of extended chase scenes and daredevil physical feats. Lloyd hanging from the hands of a clock high above the street (in reality a trick shot) in Safety Last! (1923) is considered one of the most enduring images in all of cinema. Lloyd performed the lesser stunts himself, despite having injured himself in August 1919 while doing publicity pictures for the Roach studio. An accident with a bomb mistaken as a prop resulted in the loss of the thumb and index finger of his right hand (the injury was disguised on future films with the use of a special prosthetic glove, and was almost undetectable on the screen).
Lloyd died at age 77 from prostate cancer in 1971, at his Greenacres home in Beverly Hills, California. He was honored in 1960 for his contribution to motion pictures with a star on the Hollywood Walk of Fame located at 1503 Vine Street.
Take a look at these vintage photos to see portrait of a young Harold Lloyd in the 1920s and 1930s. 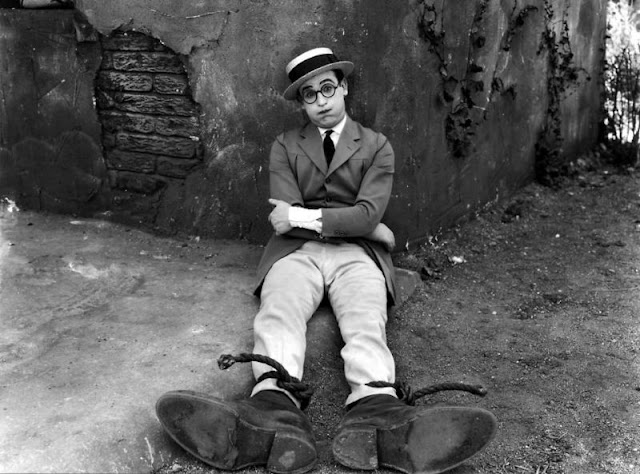 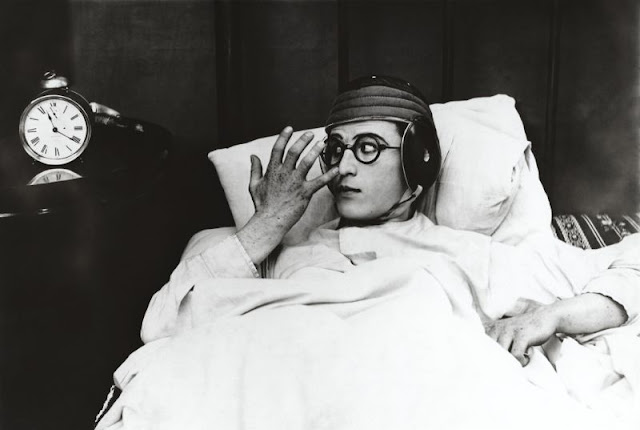 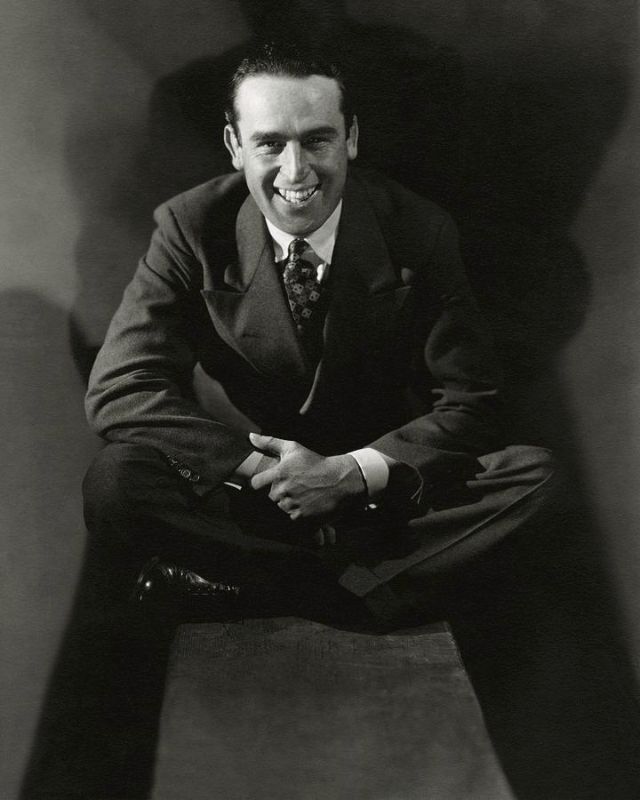 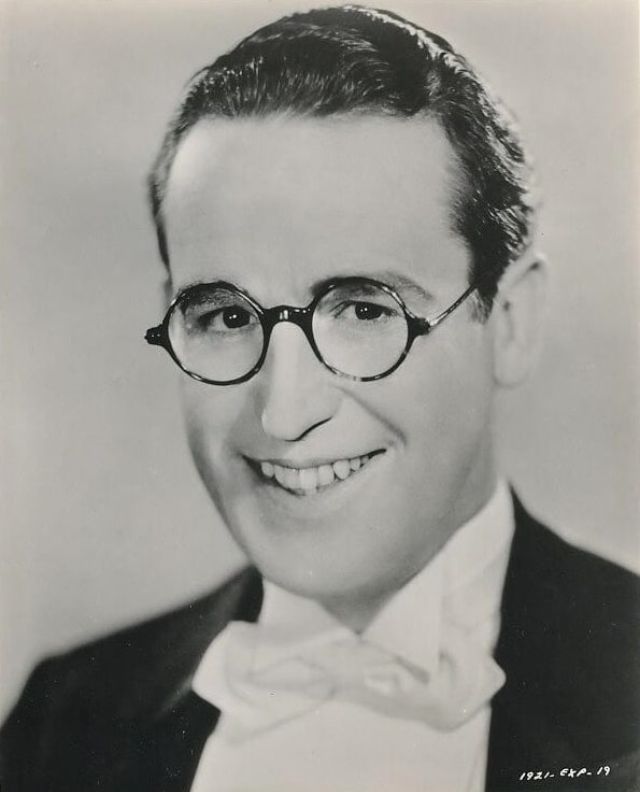 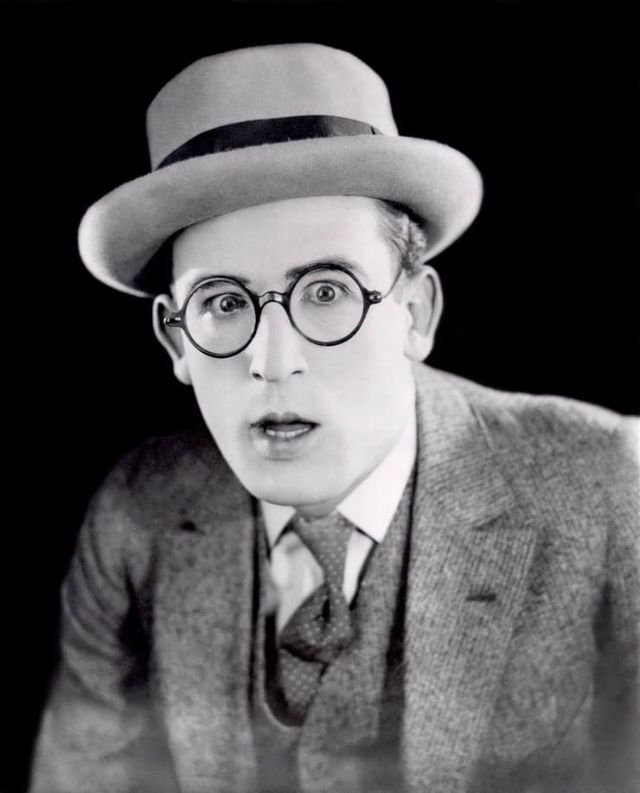 Harold Lloyd: One of the Most Influential Film Comedians of the Silent Film Era