The Philadelphia Folk Festival is a folk music festival held annually at Old Pool Farm in Upper Salford, Pennsylvania, in the vicinity of Philadelphia. The four-day festival, which is produced and run almost entirely by volunteers and sponsored by the non-profit Philadelphia Folksong Society, is claimed to be the oldest continually-run outdoor music festival in North America.

Urban, Suburban, or Rural Practice: P…
The Goodtime Hotel, Miami South Beach
Pongal is comfort food for south Indi…
How Has Modern Technology Supercharge…
You’re Not Alone; It Gets Better 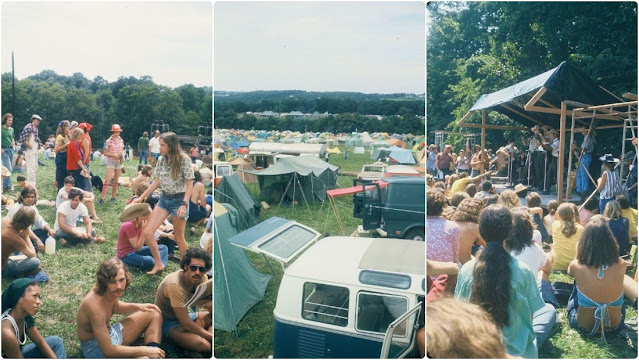 The event hosts contemporary and traditional artists in genres under the umbrella of Folk, including World/Fusion, Celtic, Singer/Songwriter, Folk Rock, Country, Klezmer, and Dance.
Gene Shay and folklorist Kenneth S. Goldstein founded the festival, along with George Britton, Bob Seigel, David Baskin, Esther Halpern, and others. Shay has acted as Master of Ceremonies since its inception and Goldstein served as Program Director for the first 15 years.
Originally held on Wilson Farm in Paoli, Pennsylvania, each year the event hosts over 35,000 visitors and nearly 7,000 campers at the Old Pool Farm. The event presents over 75 hours of music with local, regional, and national talent on 8 stages.
These amazing photos from Nancy White that show people at the Philadelphia Folk Festival around 1973-74. 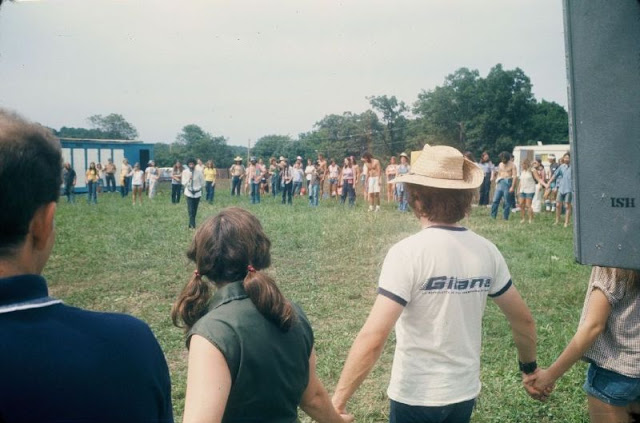 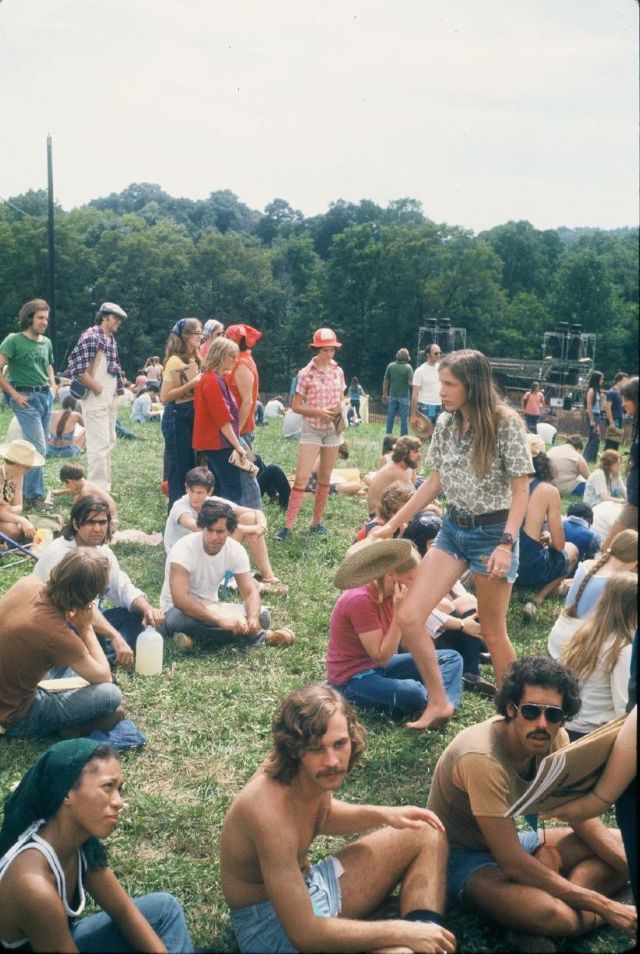 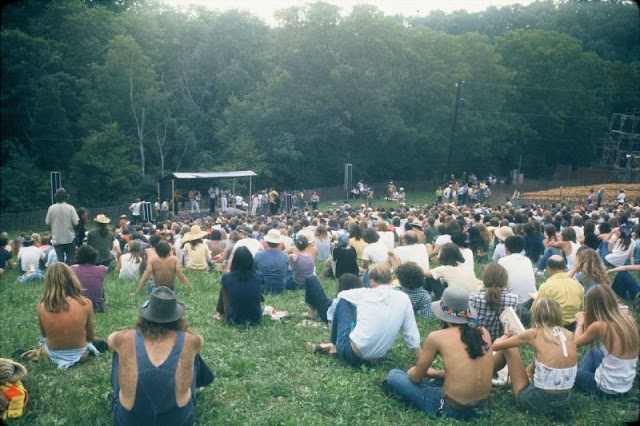 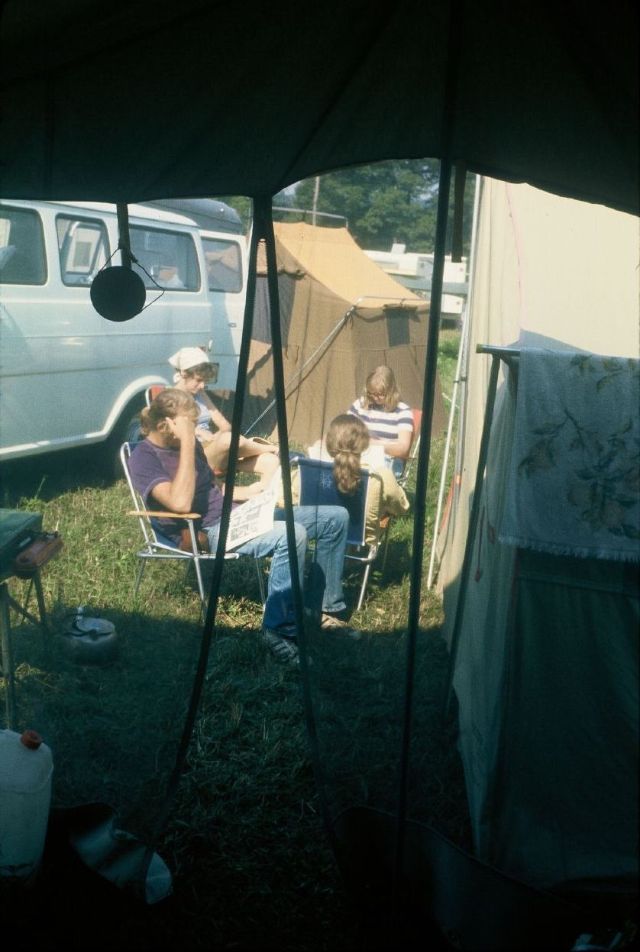 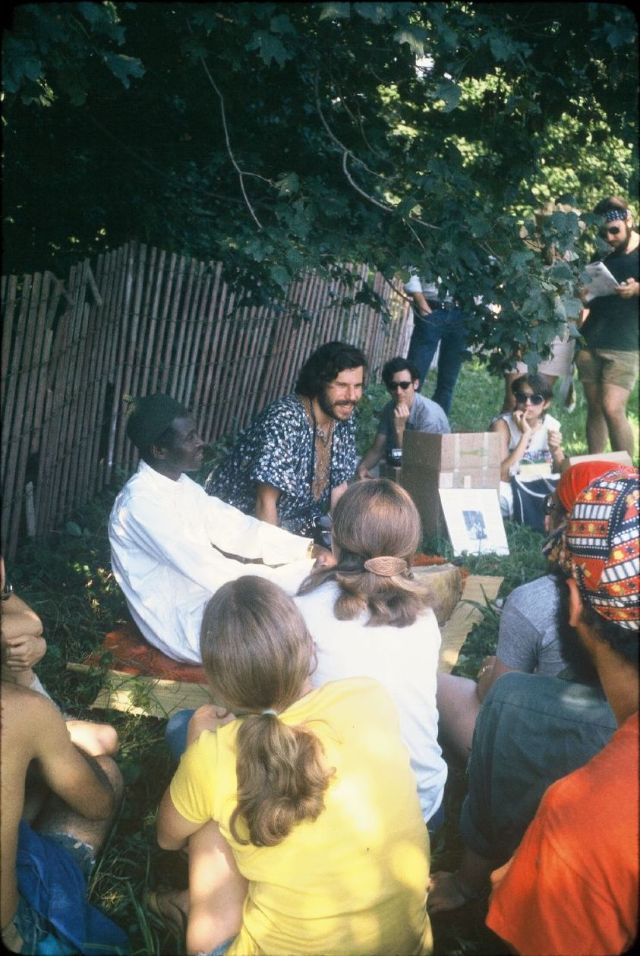