Renowned for Her Beauty, Here Are Some Amazing Portraits of Lola Montez From the Mid-19th Century

Renowned for her beauty and her temper, Lola caused trouble in Europe and America.

Born in 1821 as Marie Delores Eliza Rosanna Gilbert in Limerick, Ireland, Lola Montez (1821–1861) was raised in Scotland and educated in Bath and Paris. At the age of fifteen, in order to avoid an arranged marriage with sixty-year-old Sir Abraham Lumley of India’s Supreme Court, she eloped with Lieutenant James of the British Army, and accompanied him when he went to serve in India. A year later, after leaving her husband, she performed in Paris, billed as “Spanish Dancer Lola Montez,” and attracted attention throughout Europe for her beauty and eccentricities. She reportedly had affairs with Czar Nicholas I, Franz Liszt, Honoré de Balzac, and Alexandre Dumas.

Leaving Paris for Munich, she performed in ballet and pantomime. King Ludwig of Bavaria took her as his mistress, built a palace for her, gave her an annuity, anointed her Baroness of Rosenthal and Countess of Landsfeldt, and made her his chief political advisor until armed revolt against her power and influence forced his abdication in 1848.
Returning to England, Lola Montez married another British officer, only to be prosecuted for bigamy by her first husband, now-Captain James. She fled to Spain, and in 1851, came to New York City. There, and on the stages of Boston, Philadelphia, New Orleans, San Francisco, and Australia, she performed her notorious Spider Dance, spinning wildly as she pretended to shake spiders from her petticoats... Her unique personality, defiance of convention, flair for publicity, cosmopolitan background, and great beauty, made her a sensation from the cities of the East to the mining camps of California.
In 1856, Lola Montez toured America and Europe, delivering lectures on “Women, Love, and Spiritualism.” This venture, however, did not go well, and she returned to New York discouraged, turning to religion, she devoted her last years to helping “outcast women,” and died in poverty.
Lola Montez was one of the great personalities of her time, and The New York Times began her January 1861 obituary with this: “There are few readers of the newspaper literature of the day who are not familiar with the name of that eccentric, brilliant, impulsive woman, known as Lola Montez.” 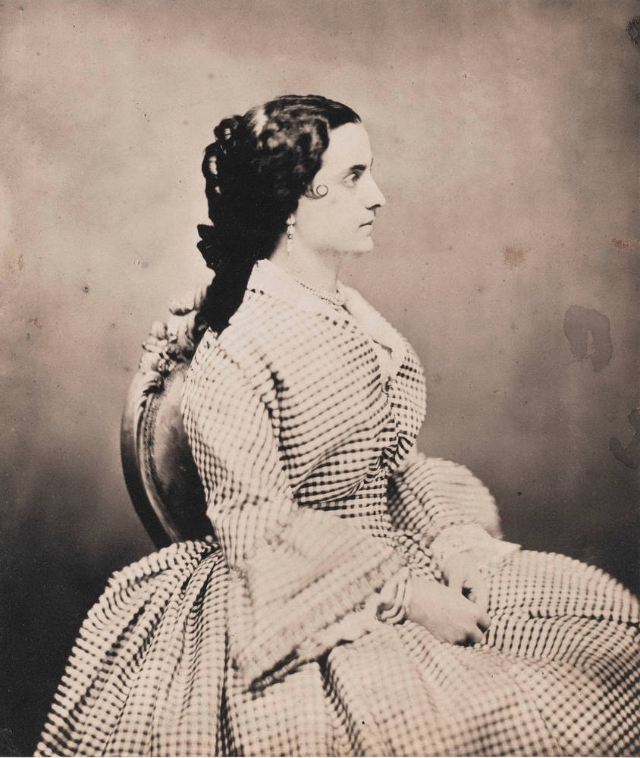 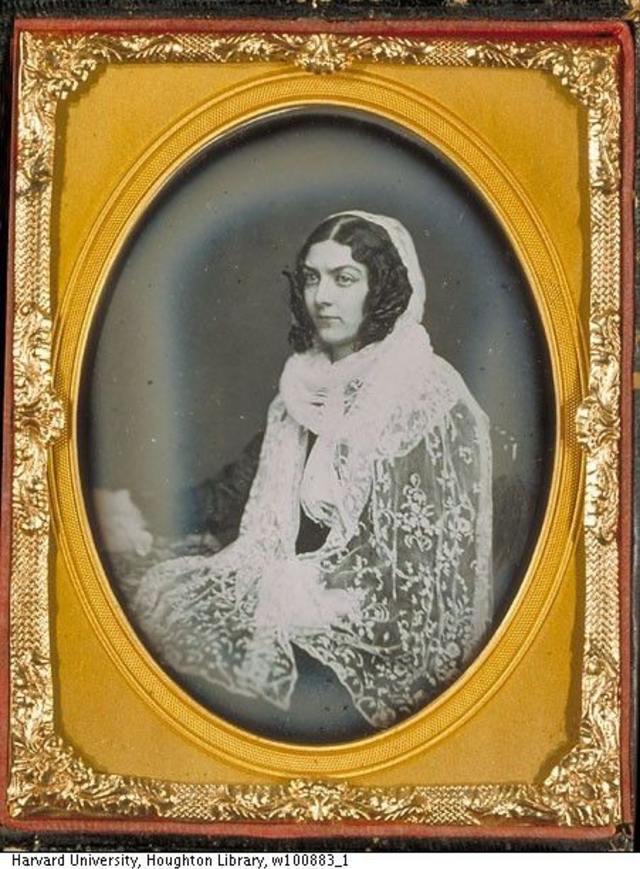 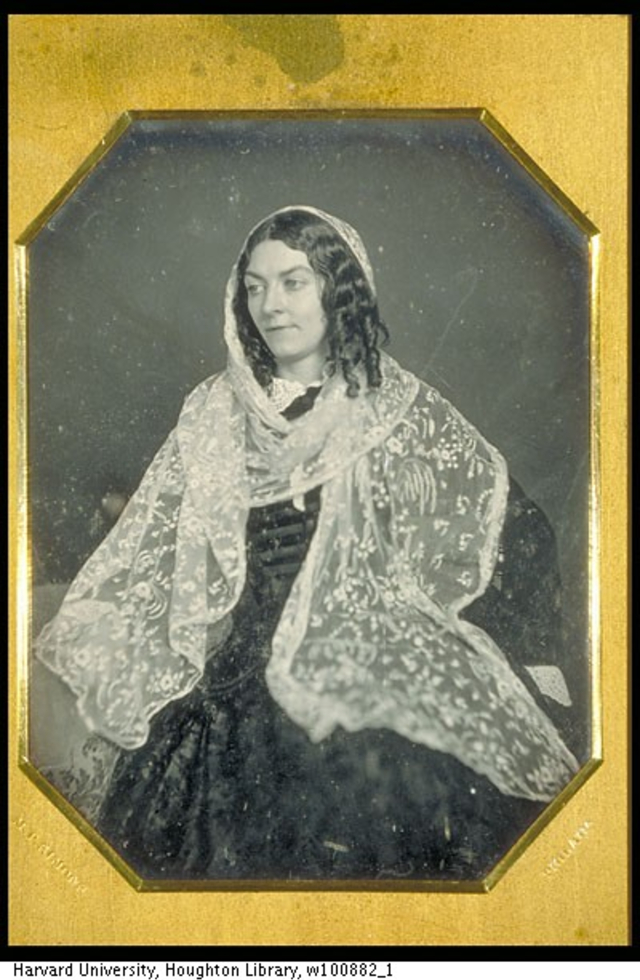 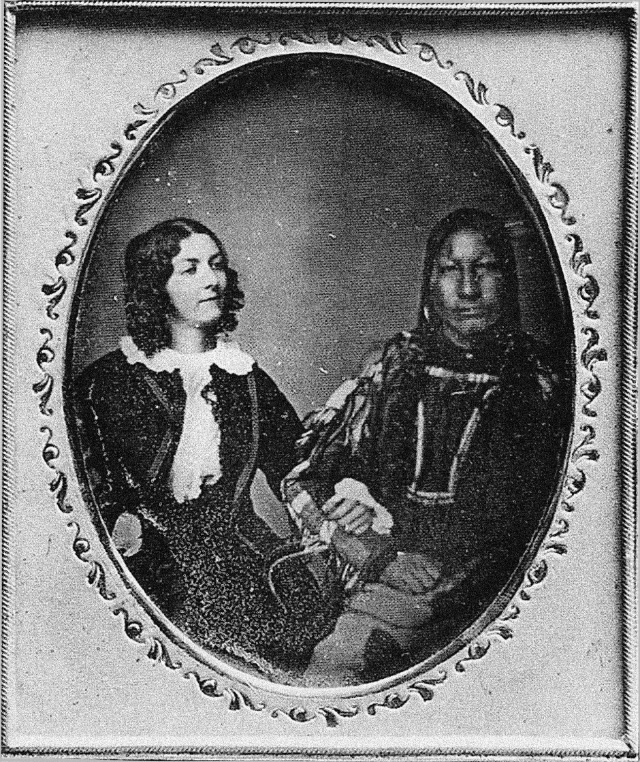 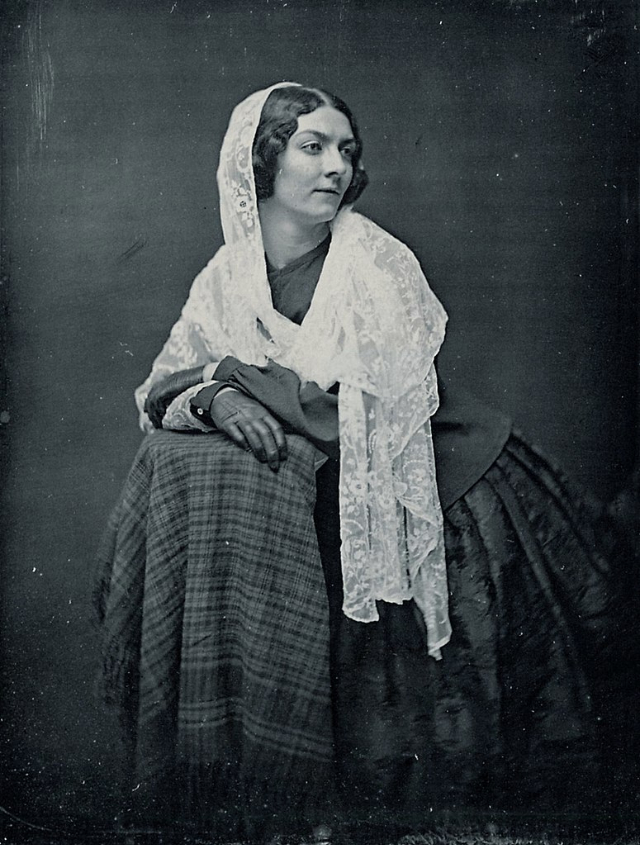 Renowned for Her Beauty, Here Are Some Amazing Portraits of Lola Montez From the Mid-19th Century