Founded as Howard College in Marion, Alabama. The college added a new school of business and reorganized to achieve university status in 1965. Since the name “Howard University” was already in use, Howard College was renamed in honor of Frank Park Samford, a longtime trustee of the school.

Burrow Has The Perfect Pillow For Eve…
NCAA COVID Protocols: Can’t Play? For…
The BEST Harry Potter Pumpkin Juice R…
Physician Assistant Career Advancemen…
Professional Essay Writing Services
Samford University is a private Christian university in Homewood, Alabama. It describes itself as the 87th oldest institution of higher learning in the United States. It will become the 86th when its sister school, Judson College, completes its planned closing. The university enrolls 5,729 students from 47 states and 30 countries.
These amazing photos were found by Mark Susina that show the homecoming parade of Howard College at Homewood, Alabama in October 1959. Homecoming is the tradition of welcoming back former students and members and celebrating an organization’s existence. It is a tradition in many high schools, colleges, and churches in the United States and in Canada. 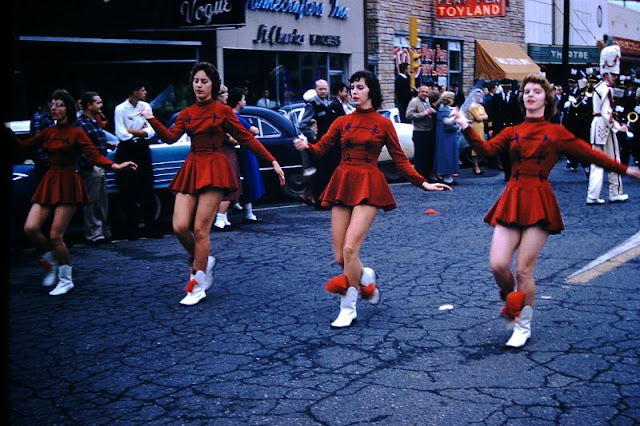 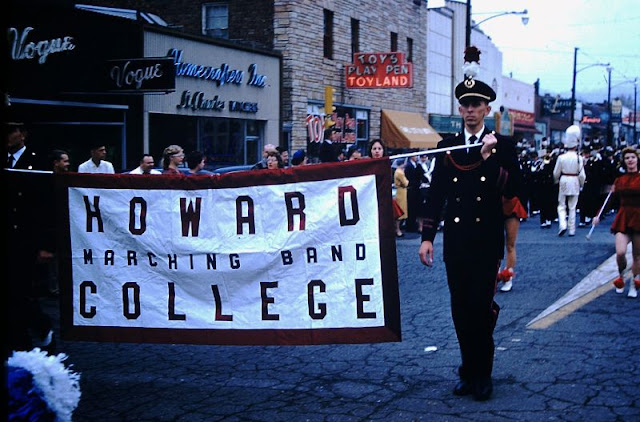 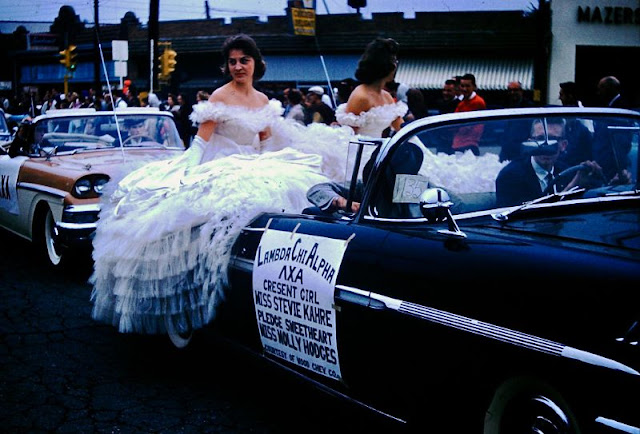 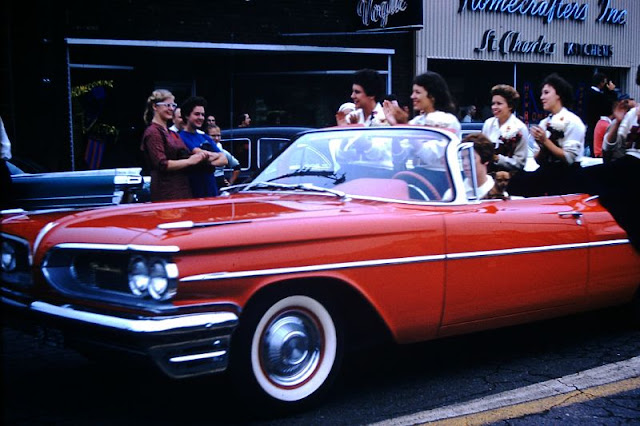 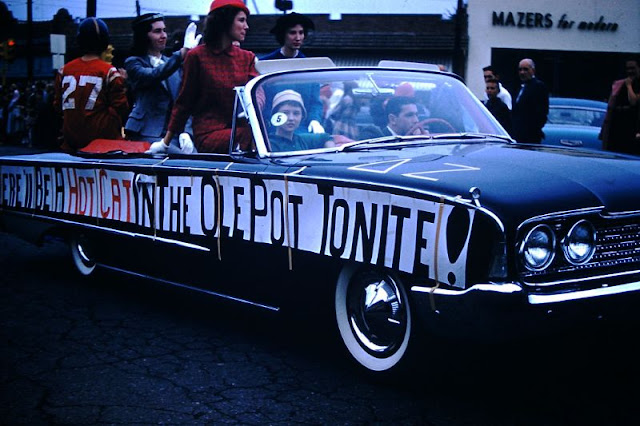