Beautiful London in 1976 Through a German Traveler's Lens

“London was the last station in our "Round The British Southern Coast Tour". From Dover along the Coast to Lands End. Then up to Maidenhead. Then to Bath and London. It was the legendary long, hot and dry and sunniest summer of the last 100 years in England.

We had 4 and a half weeks for our tour. During that time we had nearly no single cloud. The Greens were Brown, even in Windsor Castle. Waterwasting was strictly forbidden. No water for the gardens!

5 Days after we were back in Germany, the TV showed us England was under water - it was raining - after we left - day and night.”

These beautiful color photos were taken by Klaus Hiltscher, a German traveler who made a trip to London in 1976. 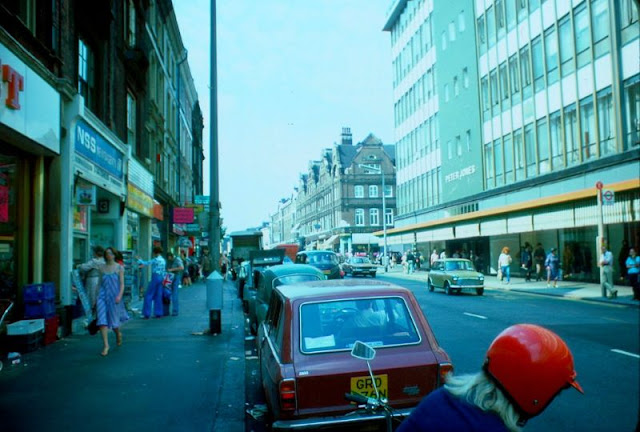 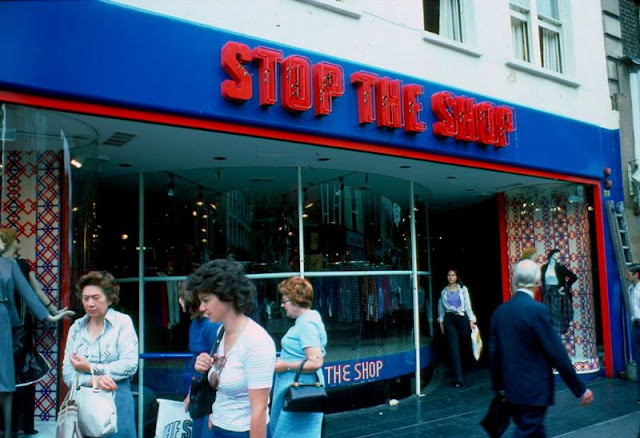 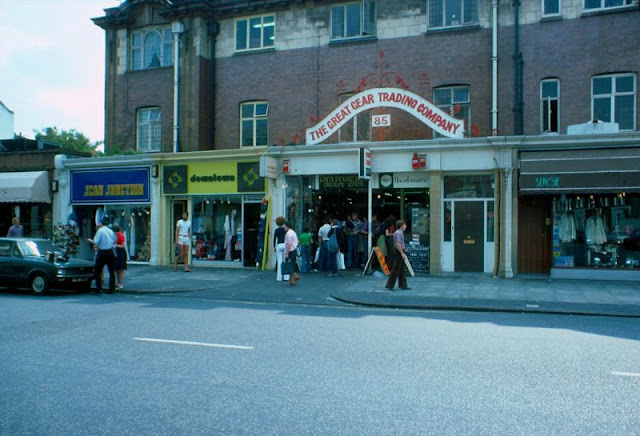 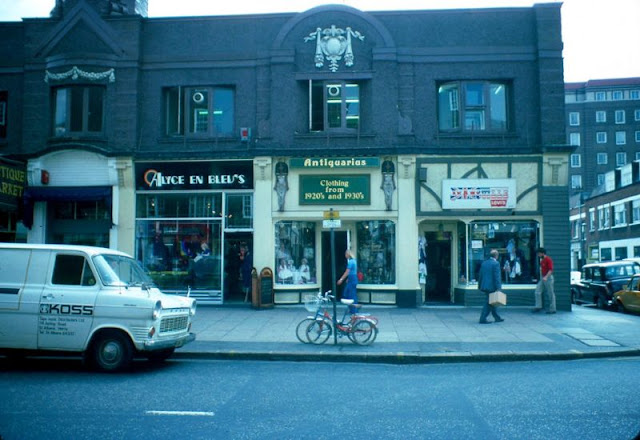 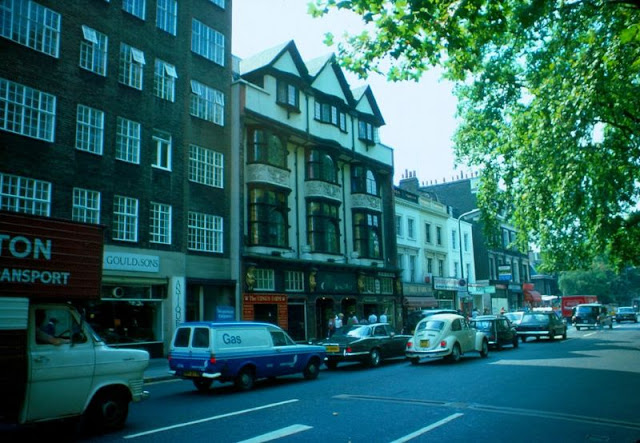 Beautiful London in 1976 Through a German Traveler's Lens