The Ovitz Family: Extraordinary Story and Amazing Vintage Photos of the Seven Dwarfs of Auschwitz

They were known as the Seven Dwarfs of Auschwitz and subjected to sick genetic experiments by Nazi doctor Josef Mengele. But, miraculously, all seven members of the Jewish Ovitz Family survived their horrifying ordeal at Hitler’s infamous death camp.

Rise of Giza PowerNudge Slot (Pragmat…
Easy Pizza Pinwheels Kids Love
The Ovitz family was a family of Romanian Jewish actors/traveling musicians who survived imprisonment at the Auschwitz concentration camp during World War II. Most of them were dwarfs. They were the largest family of dwarfs ever recorded and were the largest family (twelve family members from a 15-month-old baby to a 58-year-old woman) to enter Auschwitz and to survive intact.

The Ovitz family, from the village of Rozavlea in Transylvania, was the largest recorded family of dwarves: a dwarf father who sired 10 children, seven of them dwarves. Perla, born in 1921, was the youngest. In that remote part of Romania in the early 20th century, it was difficult for anyone to eke a living from the land and livestock, and impossible for someone standing less than 3ft tall 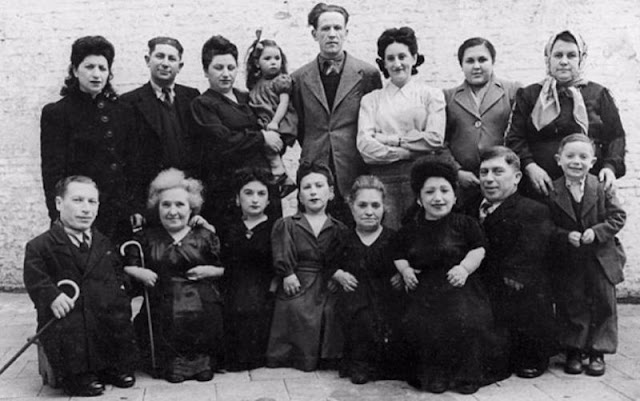 Throughout history, dwarves had been entertainers, often part of a circus or vaudeville show. But the Ovitzs wanted the stage all to themselves. They appropriately named their musical ensemble the Lilliput Troupe, and for 15 years had a flourishing career in central Europe. Their two-hour show consisted of popular hits of the day, skits and music. Perla had a tiny, four-string pink guitar that looked like a toy, her sisters Rozika and Franziska played on quarter-sized violins, Frieda struck on the cimbalom, Micki played both a half-sized cello and accordion, while the energetic Elizabeth took on the drums. Their elder brother Avram was the scriptwriter, actor and general manager.

The Ovitzs lived a communal life in one big house in the village. When any one of them got married, the spouse moved in and joined the enterprise. While the dwarves basked in the limelight, the average-height family members worked behind the curtains as stagehands and wardrobe mistresses. It was the only all-dwarf ensemble with a full show of their own in the history of entertainment. 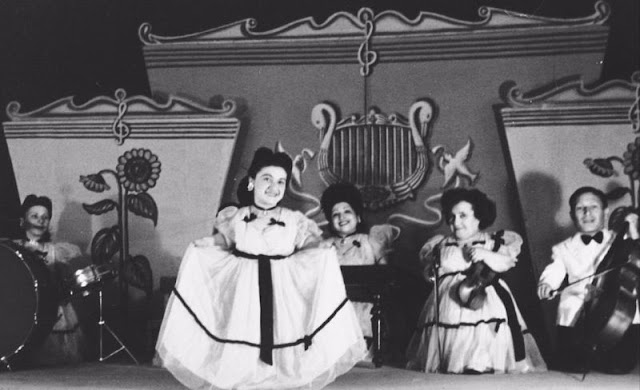 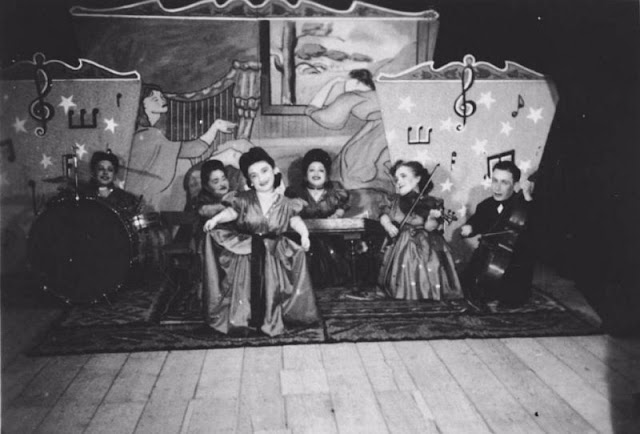 When the Nazis came to power, the Ovitzs were doubly doomed: under the Aktion T-4 euthanasia programme, the Germans set out to kill people who were physically or mentally disabled, whose lives were considered “unworthy of living”, “a burden on society”; and, as Jews, the Ovitzs were the target of the Final Solution.

Though the Ovitzes were observant Jews, they obtained papers which omitted the fact that they were Jewish and continued going on their tours until 1944. In May , 1944 all twelve family members were deported to Auschwitz.


On 19 May 1944, they were brought to the Auschwitz-Birkenau death camp because they were Jews. But, by a twist of fate, their disability played for them. It was rare that one person from an entire family survived the camp, let alone two, but all 12 members of the Ovitz family – the youngest a baby boy just 18 months old, the oldest his 58-year-old dwarf aunt – emerged alive.

Hoping to please Mengele by finding him oddities among the incoming prisoners, the Auschwitz guards immediately woke the sleeping doctor when they discovered the Ovitz family on the inbound train.

The Ovitz Family: Extraordinary Story and Amazing Vintage Photos of the Seven Dwarfs of Auschwitz