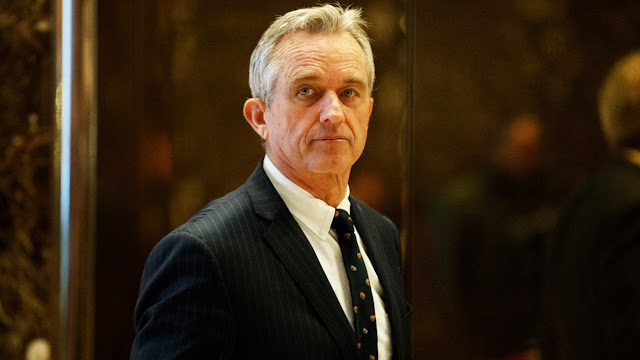 You will soon realize how easy it is to sway and manipulate the masses once you've learnt the art of mind control and meta-programming the masses. Such is the world we live in, the matrix to be precise, which thrives on feeding our illusions and perpetrating our false beliefs in societal structures and the idea of separation and individuality with little or no idea about the inner workings of a universe, grander than we can ever imagine. Thankfully some of us here remember who we are and why came here in these times ... Our mission is unfolding here perfectly as per plan and we are regrouping and preparing for ushering the dawn of a new age on Earth. Speaking our truth in these times is seen as a courageous thing to do and helps others like us, find us ... and this tribe gets stronger, gets larger as the light of truth can no longer be kept concealed and all shall be revealed in these times. Each one of us is playing our part in ushering in more light into dark spaces for this is why came here anyway ... :) Many of us are remembering who we are and are connecting with the ever flowing fountain of courage within us all, speaking our truth, living our truth, each day, each moment of our lives.

May the truth be told as it is, with no other hidden agendas, anymore ... May we all lead by our own example in action, not just in word !

Here is what Robert F Kennedy Jr. an American environmental attorney, son of Robert F. Kennedy and nephew of former president John F. Kennedy has to say about Vaccines and Bill Gates.

"Vaccines, for Bill Gates, are a strategic philanthropy that feed his many vaccine-related businesses (including Microsoft’s ambition to control a global vac ID enterprise) and give him dictatorial control over global health policy—the spear tip of corporate neo-imperialism.

Gates’ obsession with vaccines seems fueled by a messianic conviction that he is ordained to save the world with technology and a god-like willingness to experiment with the lives of lesser humans.

Promising to eradicate Polio with $1.2 billion, Gates took control of India ‘s National Advisory Board (NAB) and mandated 50 polio vaccines (up from 5) to every child before age 5. Indian doctors blame the Gates campaign for a devastating vaccine-strain polio epidemic that paralyzed 496,000 children between 2000 and 2017. In 2017, the Indian Government dialed back Gates’ vaccine regimen and evicted Gates and his cronies from the NAB. Polio paralysis rates dropped precipitously. In 2017, the World Health Organization reluctantly admitted that the global polio explosion is predominantly vaccine strain, meaning it is coming from Gates’ Vaccine Program. The most frightening epidemics in Congo, the Philippines, and Afghanistan are all linked to Gates’ vaccines. By 2018, ¾ of global polio cases were from Gates’ vaccines.

In 2010, the Gates Foundation funded a trial of a GSK’s experimental malaria vaccine, killing 151 African infants and causing serious adverse effects including paralysis, seizure, and febrile convulsions to 1,048 of the 5,049 children.

In 2010, Gates committed $ 10 billion to the WHO promising to reduce population, in part, through new vaccines. A month later Gates told a Ted Talk that new vaccines "could reduce population". In 2014, Kenya's Catholic Doctors Association accused the WHO of chemically sterilizing millions of unwilling Kenyan women with a phony "tetanus" vaccine campaign.

Independent labs found the sterility formula in every vaccine tested.

After denying the charges, WHO finally admitted it had been developing the sterility vaccines for over a decade.

Similar accusations came from Tanzania, Nicaragua, Mexico and the Philippines.

A 2017 study (Morgensen et.Al.2017) showed that WHO's popular DTP is killing more African than the disease it pretends to prevent. Vaccinated girls suffered 10x the death rate of unvaccinated children.

Gates and the WHO refused to recall the lethal vaccine which WHO forces upon millions of African children annually.

Global public health advocates around the world accuse Gates of - hijacking WHO's agenda away from the projects that are proven to curb infectious diseases; clean water, hygiene, nutrition and economic development.

They say he has diverted agency resources to serve his personal fetish - that good health only comes in a syringe.

In addition to using his philanthropy to control WHO, UNICEF, GAVI and PATH, Gates funds private pharmaceutical companies that manufacture vaccines, and a massive network of pharmaceutical -industry front groups that broadcast deceptive propaganda, develop fraudulent studies, conduct surveillance and psychological operations against vaccine hesitancy and use Gates' power and money to silence dissent and coerce compliance.

In this recent nonstop Pharmedia appearances, Gates appears gleeful that the Covid-19 crisis will give him the opportunity to force his third-world vaccine programs on American children." 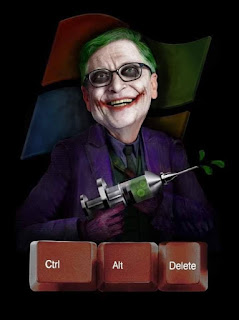 This post first appeared on Psychedelic Adventure, please read the originial post: here
People also like
Who Will Cover the Cost of Your COVID-19 Vaccine in Our New Normal?
A Different Script – Preparing for Legal Issues in Life and Medicine
Why I Chose to Be Vaccinated Against COVID-19
Review: ‘The Battle At Garden’s Gate’ Greta Van Fleet
Armchair Travelling Through Literature
Six Shots a Year Can Prevent HIV